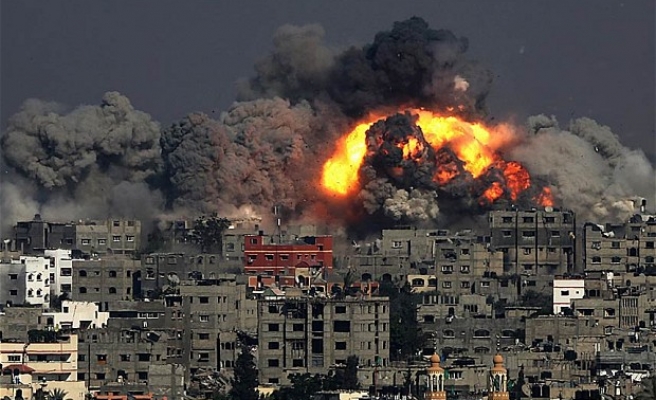 ‘WE’LL FIGHT THIS PERVERSION OF JUSTICE WITH ALL OUR MIGHT’

After court says it has jurisdiction for war crimes probe, PM fumes: ‘Court set up to prevent atrocities like Nazi Holocaust against the Jews now targets the one state of the Jews’

Prime Minister Benjamin Netanyahu on Saturday assailed the International Criminal Court for ruling it has jurisdiction to open a war crimes investigation against Israel, calling such a probe “pure anti-Semitism” and vowing to fight it.

“When the ICC investigates Israel for fake war crimes, this is pure anti-Semitism,” Netanyahu said in a forceful English-language video sent out by his office.

In a major decision Friday, a pretrial chamber of the ICC determined that The Hague has jurisdiction to open a criminal investigation against Israel and the Palestinians for war crimes alleged to have taken place in the West Bank, Gaza Strip and East Jerusalem.

It now falls to the ICC’s chief prosecutor Fatouh Bensouda to decide whether to launch an investigation, and she indicated in 2019 that she intends to do so. 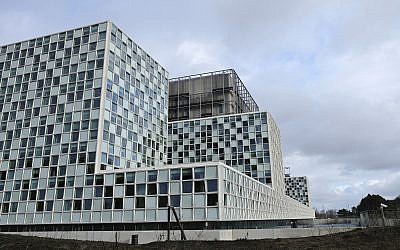 Exterior view of the headquarters of the International Criminal Court in The Hague, Netherlands, January 12, 2016 (AP Photo/Mike Corder)

He further asserted that the ICC is “outrageously” claiming “that when Jews live in our homeland, this is a war crime” — a reference to the court potentially probing Israeli settlement policy in the West Bank.

And, he added, “it claims that when democratic Israel defends itself against terrorists who murder our children, rocket our cities, we’re committing another war crime.”

At the same time, the prime minister complained that the ICC “refuses to investigate brutal dictatorships like Iran and Syria who commit horrific atrocities almost daily.”

The Israeli leader vowed to “fight this perversion of justice with all our might!” 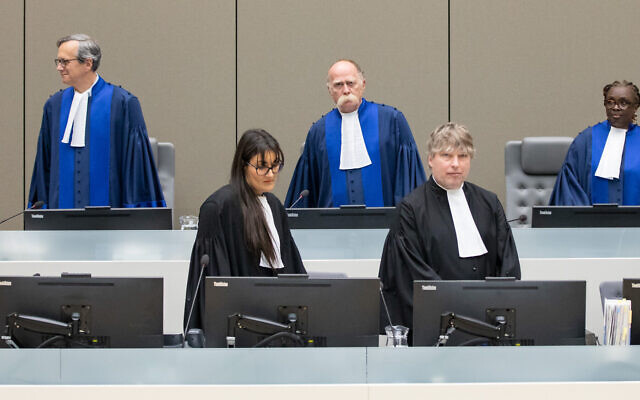 ICC chief prosecutor Bensouda indicated in 2019 that a criminal investigation, if approved, would focus on the 2014 Israel-Hamas conflict (Operation Protective Edge), on Israeli settlement policy and on the Israeli response to protests at the Gaza border.

On Friday Netanyahu had said of the ruling: “Today the ICC proved once again that it is a political body and not a judicial institution. The ICC ignores the real war crimes and instead pursues the State of Israel, a state with a strong democratic government that sanctifies the rule of law, and is not a member of the ICC.”

“In this decision,” Netanyahu added, “the ICC violated the right of democracies to defend themselves against terrorism, and played into the hands of those who undermine efforts to expand the circle of peace. We will continue to protect our citizens and soldiers in every way from legal persecution.”

Israel is not a member of the ICC and neither is the US. The Palestinians joined the court in 2015.

The ICC is meant to serve as a court of last resort when countries’ own judicial systems are unable or unwilling to investigate and prosecute war crimes. Israel’s military has mechanisms to investigate alleged wrongdoing by its troops, and despite criticism that the system is insufficient, experts say it has a good chance of fending off an ICC investigation into its wartime practices. 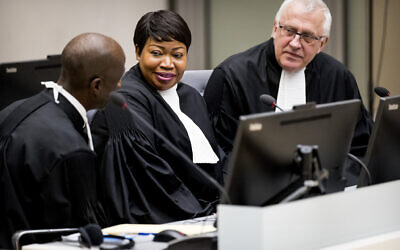 The ICC doesn’t try countries, but rather individuals. Israeli officials said Friday they do not currently anticipate any immediate threats to senior Israeli political or military figures.

When it comes to settlements, however, some experts say Israel could have a difficult time contesting international law forbidding the transfer of a civilian population into occupied territory.

If Israel and/or Hamas are ultimately convicted of war crimes, and if senior officials are named in such a verdict, they could be subject to international arrest warrants upon travel abroad.

The US State Department also objected to the decision. “We have serious concerns about the ICC’s attempts to exercise its jurisdiction over Israeli personnel. The United States has always taken the position that the court’s jurisdiction should be reserved for countries that consent to it, or that are referred by the UN Security Council,” it said.

By contrast, Palestinian Authority Prime Minister Mohammed Shtayyeh on Friday praised the decision, calling it “a victory for justice and humanity, for the values of truth, fairness and freedom, and for the blood of the victims and their families,” according to the official Wafa news agency. 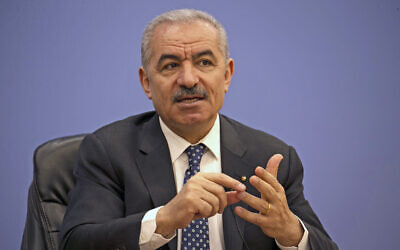 Hamas on Saturday said “any decision that contributes to supporting the rights of the Palestinian people and defends their freedom is an appropriate decision.”

The three-judge panel was ordered to reach a conclusion on the ICC’s right to exercise jurisdiction in December 2019, after Bensouda determined at the end of her own five-year probe into the “situation in Palestine,” that there was “reasonable basis to believe that war crimes were committed” in the West Bank, Gaza Strip and East Jerusalem regions by both the IDF and terrorist group Hamas, as well as other “Palestinian armed groups.”

At the time, Bensouda said that she believed the court indeed has jurisdiction, under the terms of the Rome Statute which established the ICC, to investigate possible war crimes in the area. But due to the controversial nature of the case, she asked for a definitive ruling from the pre-trial chamber. Member states and independent experts were invited to weigh in on the matter as well. Israel, rejecting the court’s jurisdiction in the matter, chose not to do so.

The case now returns to Bensouda, to decide whether she will move forward with a criminal investigation. Based on her 2019 ruling, she is expected to do so. Still, her term as prosecutor is set to expire in June and some Israeli officials believe that her as yet unelected successor could take a different path.

Israeli officials will meet in the coming days to discuss strategy moving forward, including the possibility of a shift away from the current path of refusing to cooperate with the ICC, Foreign Ministry officials said.