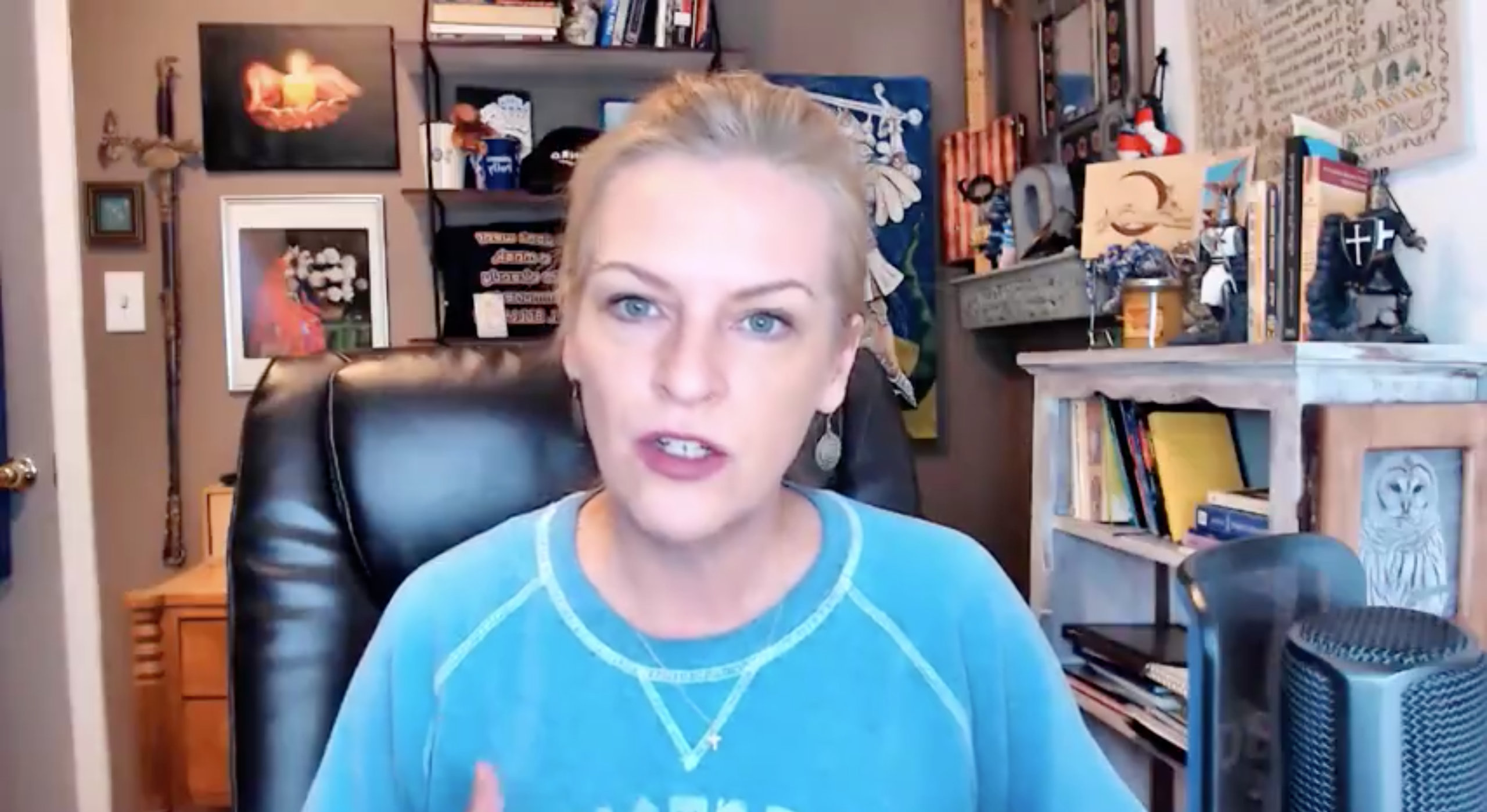 When are we going to wake up to what is really going on America?

When are we going to truly see that the groups that have been running our government for decades, if not centuries, do not have the interest of the ordinary citizen in mind? Before it is too late, we must open our eyes, hearts and minds to the actual conspiracy that is no theory, and Time Magazine so readily and arrogantly admits to it. Apparently the Deep State, who are so sure that they have once again secured power over the people, are no longer making those who call out the corruption seem crazy. Now, they are brazenly owning their conspiracy as fact.

In the video below, Polly shows us how the Deep State cleverly uses propaganda. In the article, “The Secret History of the Shadow Campaign that Saved the 2020 Election,” Time Magazine basically admits that the 2020 presidential election was rigged and it was a fraud but as they say, “This is the inside story of the conspiracy to SAVE the 2020 election.” Polly points out the careful choice of words used throughout the article. Basically we are being asked to accept the election fraud, admittedly perpetrated upon the nation by the faulty elected president and those supporting him. Deceit, manipulation and corruption should be absolutely condoned since it was necessary to “save” this country. “Save it from what?” Polly asks. She suggests that it saved the Deep State from the will of the people.

Pay attention to the deceptive use of language: “They were not rigging the election; they were fortifying it.” Once again, this written with the full intent of condoning election fraud for the sake of saving the “democracy.”

Thank you Time Magazine. Basically, what you are saying is that all those supporting the undercover “Deep State” are completely justified in bypassing the natural election process. In other words, we the people, the ordinary citizens of the USA, do not have enough intelligence, wisdom and passion to know what we need for our country. It is we, the people, who overwhelmingly voted for a presidential candidate that we felt better represented the majority of this country, who are not responsible enough to know what we need in a leader.

Please note the use of persuasive language from Ian Bassin, a representative of Protect Democracy, “It’s massively important for the country to understand that it did not happen accidentally. The system did not work magically. Democracy is not self-executing.” In other words, Mr Bassin, you are admitting that there was deliberate interference with the 2020 election but it is all justified if the end result is what those who rigged the election desired. We, the sheeple of America,  just have to accept that it is what is best for our nation even if the majority of the USA voted differently.  The article states that Protect Democracy is a “non-partisan rule of law advocacy group.” Well of course, we should all easily acquiesce to the opinion of this group, after all, they are non-partisan aren’t they? And since they are both non-partisan and a rule of law advocacy group then it should most definitely be appropriate to accept Election Fraud as a necessary action.

In the video below, Polly reminds us that, “Democracy is self-executing because people size up the candidates and then decide who they want to vote for and then they vote for them.”

Time Magazine is blatantly telling us exactly what happened in this election:

“That’s why the participants want the secret history of the 2020 election told, even though it sounds like a paranoid fever dream–a well-funded cabal of powerful people, ranging across industries and ideologies, working together behind the scenes to influence perceptions, change rules and laws, steer media coverage and control the flow of information. They were not rigging the election; they were fortifying it.”

Sounds like a paranoid fever dream? It is one. When is it ever justified to INFLUENCE perceptions, CHANGE rules and laws, STEER media coverage, and CONTROL the flow of information?

“In a way, Trump was right.

There was a conspiracy unfolding behind the scenes, one that both curtailed the protests and coordinated the resistance from CEOs. Both surprises were the result of an informal alliance between left-wing activists and business titans. The pact was formalized in a terse, little-noticed joint statement of the U.S. Chamber of Commerce and AFL-CIO published on Election Day. Both sides would come to see it as a sort of implicit bargain–inspired by the summer’s massive, sometimes destructive racial-justice protests–in which the forces of labor came together with the forces of capital to keep the peace and oppose Trump’s assault on democracy.”

Well, America, be careful for what you have just allowed. It would not be the first time that totalitarianism has snuck in through the back door by touting itself as the champion of the people, crucifying any group standing in it’s way, and censoring all opposition, only to turn around when their power is secured and reign terror upon the populace. Let’s hope we still have time to reverse the stripping away of our freedoms.