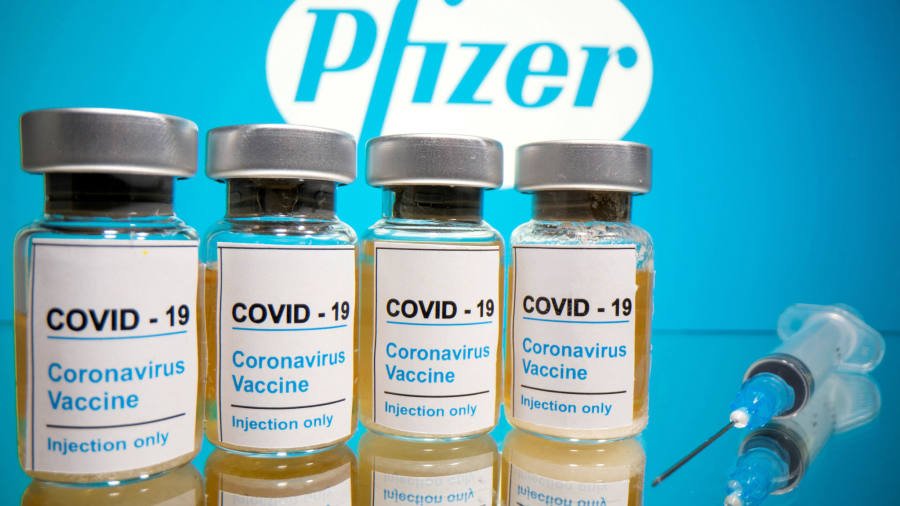 LOS BARRIOS, SPAIN — The Nuestra Señora del Rosario (Our Lady of the Rosary) nursing home is reeling due to mass deaths after mRNA inoculations.

All residents and workers at the facility received the first dose of Pfizer mRNA in early January, according to Spain mainstream media outlet ABC de Sevilla. Most residents became extremely ill shortly after the shots. It is believed many came down with COVID-19, despite being “vaccinated against it.”

The Andalusian Health Service reported that at least 46 residents have died since January. For perspective, Our Lady has a maximum capacity of 145 residents. The Junta de Andalucía (regional government) intervened in early February to curtail the death count. But people continued dying. Spain’s Ministry of Health is now in charge of mitigation. The Ministry said in a statement:

In view of the imminent risk to public health, and in particular for the [residents] and workers of this center, as the current protocol for disinfection and isolation of positive cases cannot be guaranteed.

The situation remains dire, as at least 28 residents and 12 staff members were COVID-19 positive last week. Health officials halted all further mRNA shots as a result. The Federation of Public Services criticized Our Lady for not taking action sooner. The workers’ union said the response was inadequate after eight people died by January 18. The death count grew to 30 by January 28.

Spain is continually in the news related to mRNA shots. Health Minister Salvador Illa said in December that his agency is keeping a database of all citizens who refuse the mRNA. He said the list will be shared with all EU members. A healthcare worker in Spain also recently reported that several mRNA recipients have been admitted to Hospitals in the Region of Murcia for encephalitis.