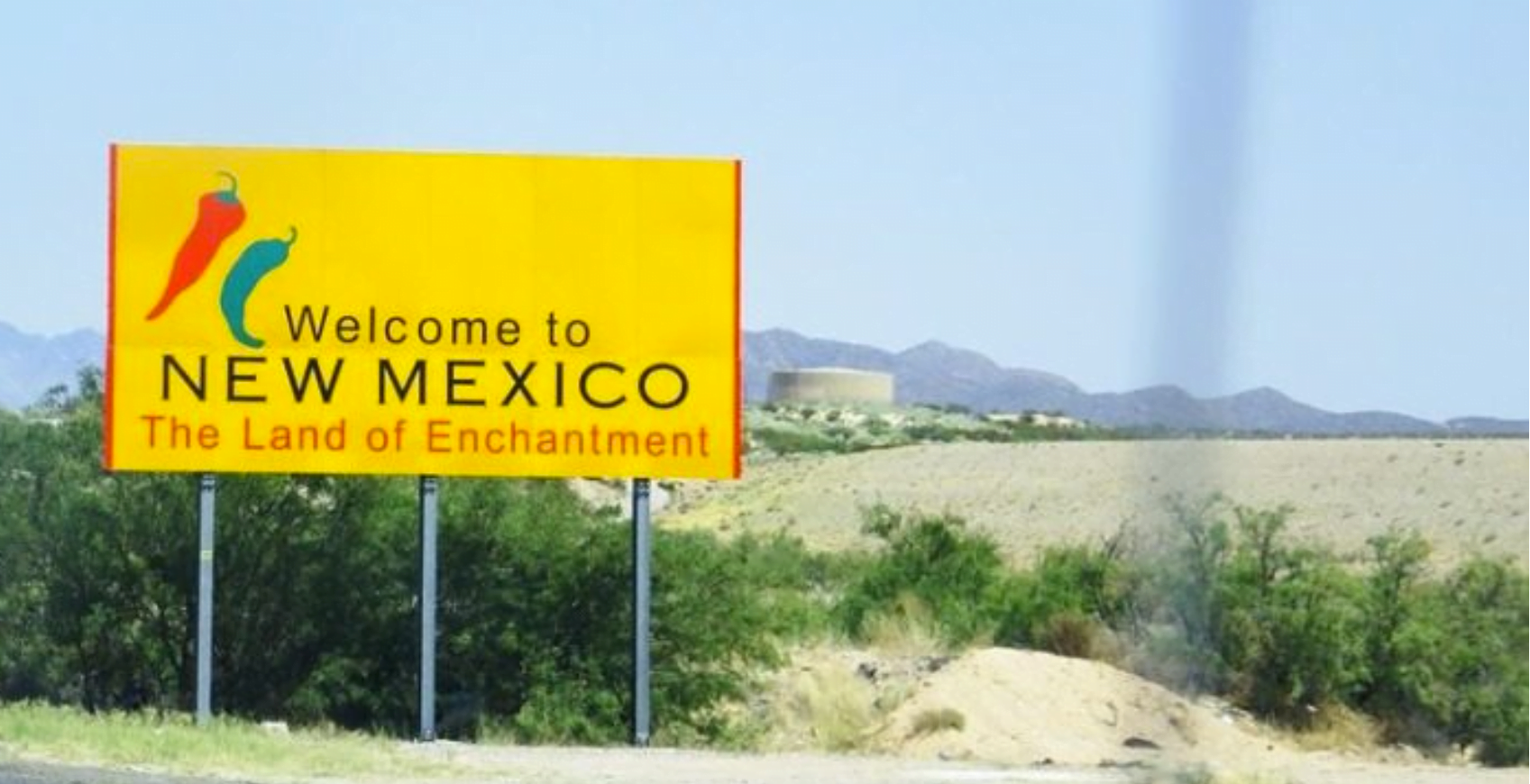 American citizens whose properties are in or near border towns are giving aid to illegal aliens who trespass onto their land, fearing they and their families could otherwise be in danger.

On Tuesday, March 31, New Mexico rancher Amanda Adame made an appearance on Fox News’ “Fox & Friends” and shared her story of illegal migrants who come into her yard asking for food and drink after successfully arrived in the United States.
Adame claimed that the trespassers who got “fairly close” to her land appeared several times a day, prompted her to become a caretaker out of fear that her family might be put in danger. “We don’t want to get hurt,” she said.

Since Joe Biden was elected president, the rancher observed, there has been a significant change at the border. Adame believes Biden’s border policies are interpreted as “green lights” to illegal border crossers.

As she saw that the number of migrants had increased drastically, she also believed they have become much less tentative. “They’re not wanting to get caught. They’re trying to run as fast as they can,” Adame described their behavior as “they’re not afraid.”
“When they [migrants] saw a border agent before, they stopped and they waited and now they keep trying to go,” she compared how things are different between Trump and President Biden’s presidency era.

According to Adame, it was no usual scene lately that she sees many Border Patrol officials “trying to catch them (the migrants).” However, it is not always that all of them would be apprehended, she stated.
The rancher expressed her greatest worry about the new administration’s response to the asylum seekers she encounters.
“What is he [President Biden] going to do with stopping asylum seekers? I just feel sad for the people who are trying to come in legally and they can’t because of all these asylum seekers.”

Biden has overturned many of Trump’s policies, one of which allowed asylum seekers to live in Mexico rather than in the United States until their claims have been dealt with.
To date, the 46th President’s immigrant policies have faced more controversy than approval. Side-effects of his decisions keep emerging, from the unprecedented number of migrants at the border, the massive amount of unaccompanied minors, more human trafficking operations, detention centers forced to serve out of their original capacity, cramped people in custody imposing health risks, to agents releasing migrants into the U.S. without mandated health safety procedures.

There are many more to count, but now it is acknowledged that Americans living in border towns are forced to appease armies of illegal aliens who trespass on their land to avoid their lives being put at stake.