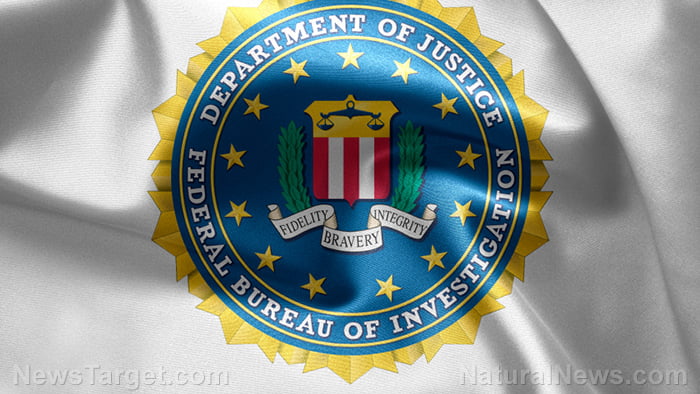 Cleaning of the swamp continues

An FBI staffer in Tennessee was arrested this week and charged with sexual exploitation of children and receiving child pornography.

According to a press release, Justin D. Carroll, 38, worked for the FBI as an electronics technician.

Agents arrested Carroll as he arrived to work at the Nashville FBI office, the U.S. Attorney’s Office for the Middle District of Tennessee confirmed in their press release.

“According to the criminal complaint, Carroll was identified as the user of an email address which was connected to the facilitation and exchange of sexually explicit images and videos between Carroll and a 14-year-old female in Rhode Island. The investigation began in March when a package was received at the Nashville FBI Office and although addressed to the building address, no recipient was indicated on the label. The package had a return address that listed the name and Rhode Island address of an individual who was later identified as a 14-year-old female. The nature of the package prompted a response from FBI bomb technicians and once opened, the package contained a teddy bear and candies,” the release said.

“Further investigation determined that the 14-year-old female met Carroll in an online chat room in the summer of 2020 and their communications continued over multiple communication platforms and eventually transitioned to Google Hangout and email, including her school email account. Messages sent by Carroll consisted primarily of descriptions of intercourse and professions of love and included sexually explicit photos and videos exchanged between Carroll and the minor female.

All communications sent from and received by Carroll were determined to have been sent from his personal devices. Carroll had previously provided the minor female with his mailing address, listing the Nashville FBI Office’s street address. The investigation also identified other accounts with which Carroll engaged or attempted to engage in sexually explicit conversations with minors and the investigation remains active.”

Tennesseestar.com reports: If convicted, Carroll faces a minimum of 15 years and up to 50 years in prison.

Members of the FBI are conducting the investigation. Assistant U.S. Attorney Carrie Daughtrey is prosecuting the case, the press release said.