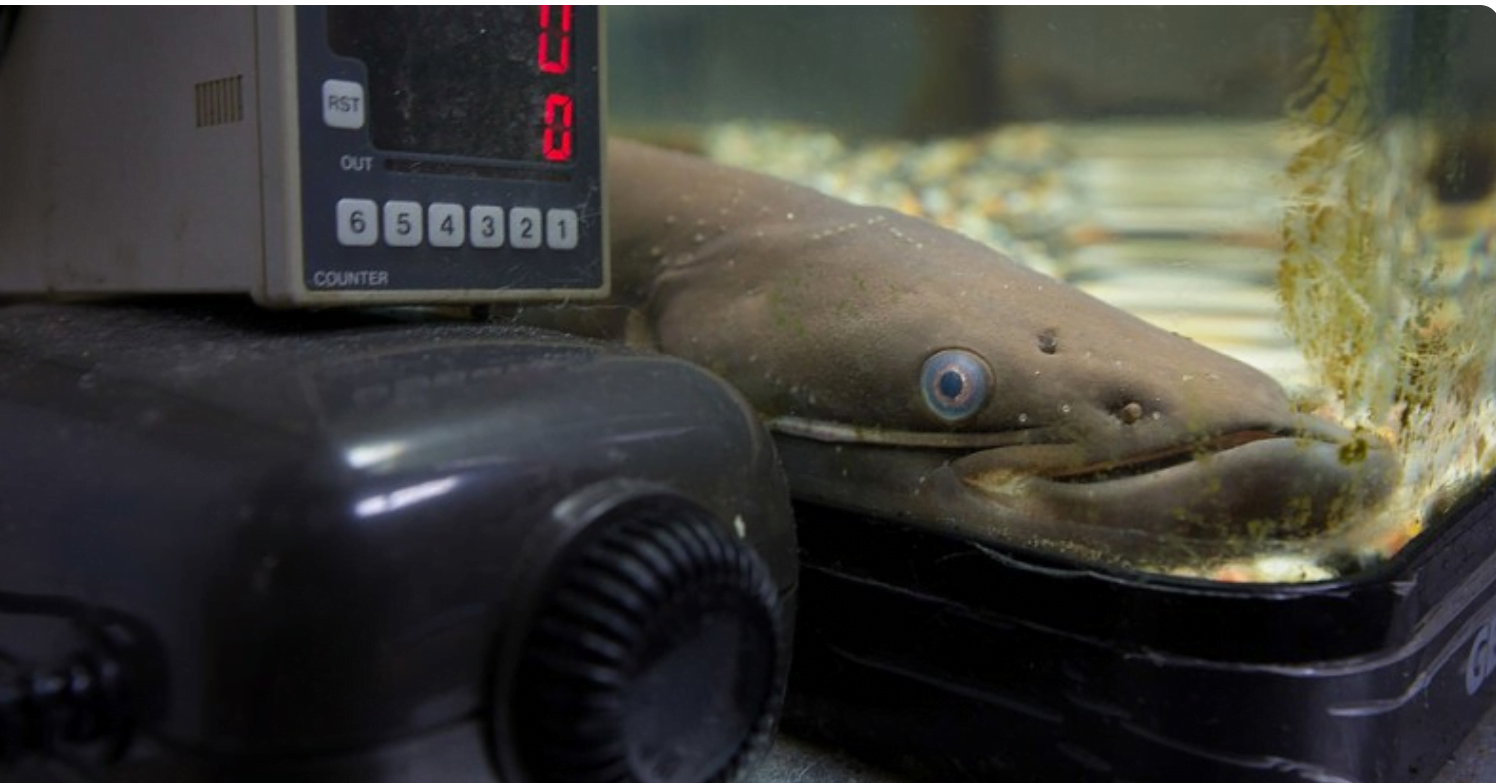 “The team, from Kindai University’s Aquaculture Research Institute and based at the institute’s Shingu Station in Shingu, Wakayama Prefecture, used isoflavone — a compound found in soybeans similar in effect to female hormones — to create the all-female groups of catfish. The feat is a Japan first, according to the university,” reports The Mainichi.

The technique is being applied in order to boost production efficiency because females grow quicker to a required shipping weight of around 600 grams.

“Though it has been known that administering female hormone turns male catfish into females, this method is banned for fish for human consumption,” states the report.

“So Ineno came up with the idea of using soybean isoflavone, which is sold commercially as a dietary supplement.”

The report will prompt further questions as to the impact that soy consumption and its potential feminizing effects is having on western populations that are consuming it in larger numbers.

As Conrad Scott notes, soybean oil has also been found to cause serious weight gain and neurological problems in mice.

Consumption of soybean oil also caused dysregulation of the mice’s oxytocin system, leading to suggestions that it could be responsible for disrupting empathy and social bonding in humans.

Scott points to another previous study which documented how long term soy consumption made monkeys both more aggressive in some cases and more submissive in others while leaving them isolated from their fellow primates.

“These results should be cause for alarm for one simple reason: soybean oil is the most widely consumed oil in the United States,” writes Scott.

“Indeed, there has been a 100-fold increase in soybean oil consumption during the 20th century. Soybean oil is everywhere, especially in the processed foods which make up a significant portion, even a majority, of the diets of most people in America and much of the rest of the developed world.”

As we previously highlighted, mainstream media outlets like the New York Times acknowledge that the world is undergoing a “paradigm shift” of rapidly falling fertility rates, but blame the problem entirely on socio-economics and refuse to consider any environmental factors.

Top Epidemiologist: Men Will No Longer Produce Sperm By 2045

In addition to processed foods, plastic pollution could also be contributing to the decline in fertility.

A top environmental scientist recently warned that plastic pollution is shrinking penises and making men infertile, meaning most of them won’t be able to produce sperm by 2045.

“Phathalates mimic the hormone oestrogen and thus disrupt the natural production of hormones in the human body, which researchers have linked to interference in sexual development in infants and behaviours in adults,” reported Sky News.

The chemical, which is used to make plastics more flexible, is being transmitted to humans via toys, food and other items.

Exposure to such chemicals has also worsened as a result of face masks becoming ubiquitous since the start of the COVID pandemic.

Anti-depressant drug residue which finds its way into the water supply is also making fish cowardly and nervous.

With this toxic cocktail of chemicals only appearing to get worse, it’s no surprise that fertility continues to decline, although the mainstream media is loathe to consider the real causes.