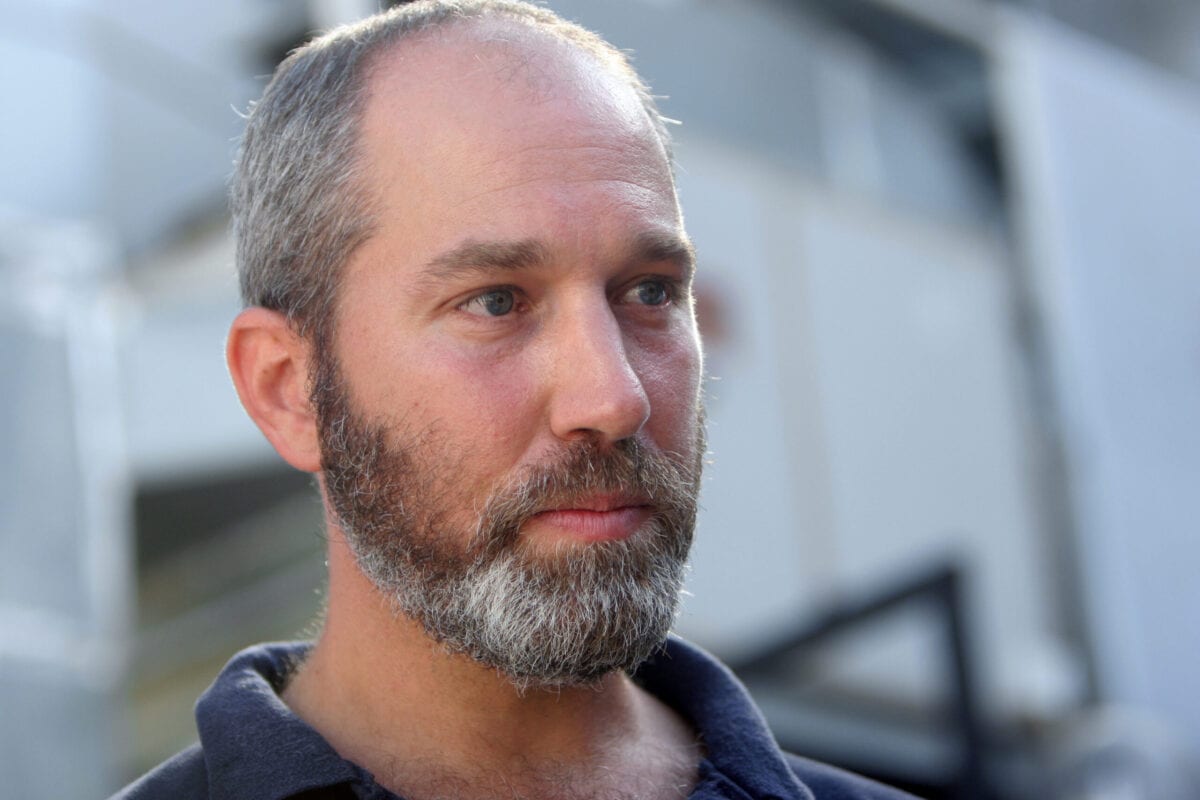 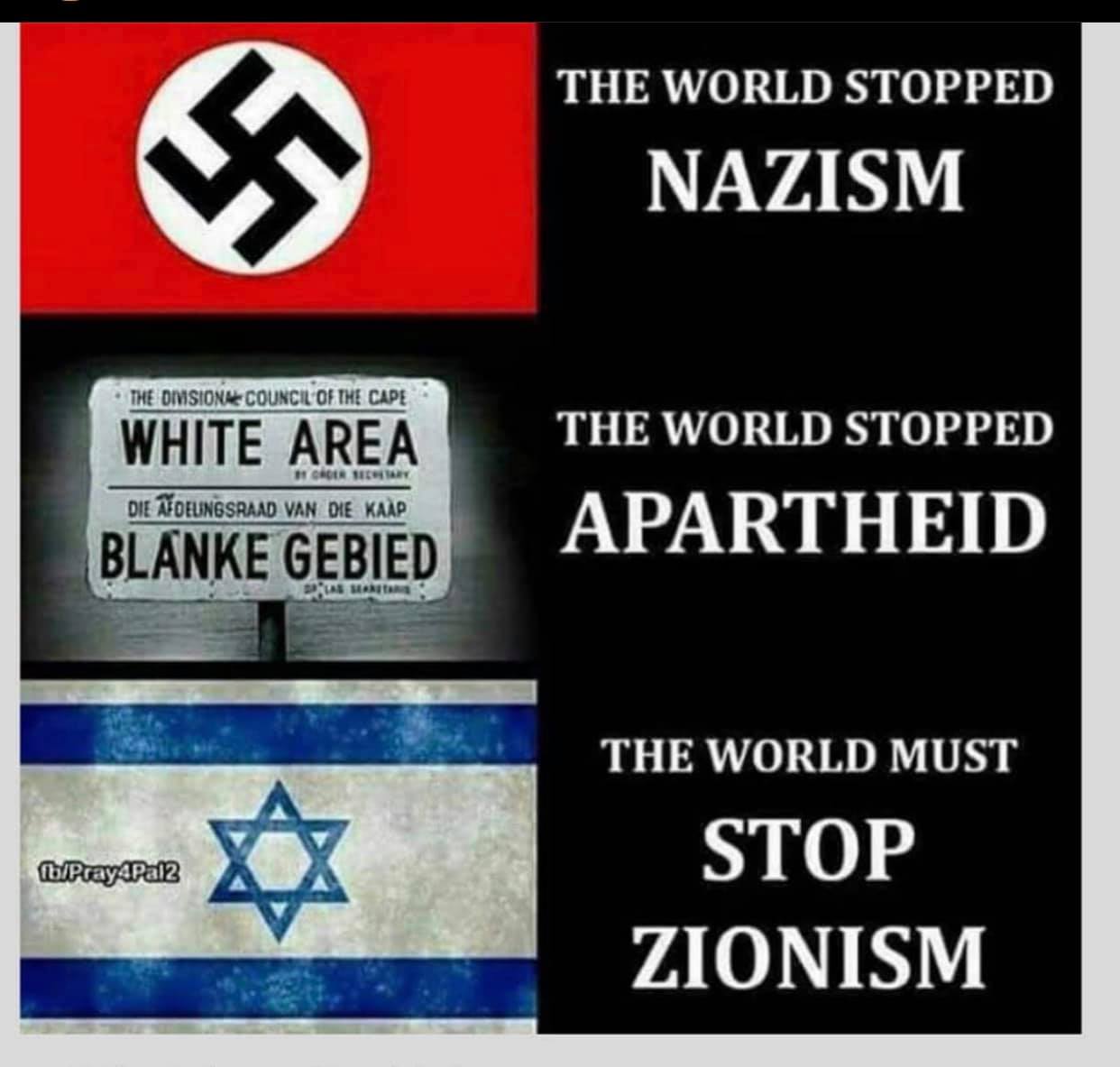 Captain Shapira who had resigned from the Israeli army in 2003 at the height of the Palestinian Second Intifada explained in an exclusive interview with Anadolu News Agency why he realized after joining the army that he was “part of a terrorist organisation”.

I realised during the Second Intifada what the Israeli Air Force and Israeli military are doing are war crimes, terrorising a population of millions of Palestinians. When I realised that, I decided to not just leave but to organise other pilots that will publicly refuse to take part in these crimes,

Ever since leaving the Israeli army, Shapira has launched a campaign that encouraged other military members to disobey orders to attack Palestinians.

The campaign has led 27 other army pilots to be discharged from their posts in the Israeli Air Force since 2003.

In the last week, Israeli warplanes have waged hundreds of airstrikes against the Palestinian civilians in the besieged Gaza Strip, killing at least 188 Palestinians including 55 children and 33 women and wounding 1,230 people.

Another attack on Gaza: Israel squeezing the life of Gaza – Cartoon [Sabaaneh/MiddleEastMonitor]

‘Death to the Jews’ would have caused an international scandal, yet Israel’s incitement “Death to the Arabs” gets a free pass

This was part of an annual “March of the Flags” by far-right Israeli Jews to celebrate Israel’s occupation and colonization of East Jerusalem. 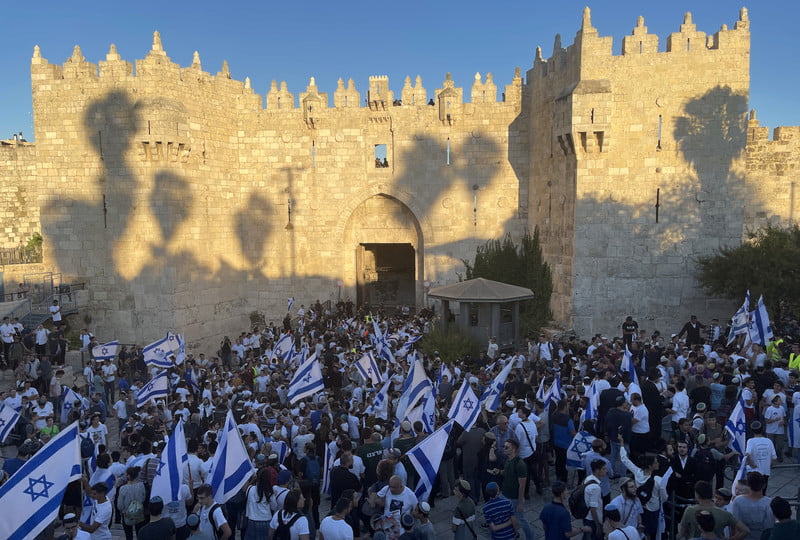 Like in previous years, the mob waving Israeli flags spewed racist and genocidal slogans against Palestinians and denigrated the Prophet Muhammad.

The march was originally planned for 10 May, Israel’s so-called Jerusalem Day, but was canceled due to the strength of protests by Palestinians which forced Israel into a humiliating retreat.

Rescheduled for Tuesday, it was kept to a highly restricted route.

While the fanatical mob danced and chanted at Jerusalem’s iconic Damascus Gate, the route approved by police did not allow them to enter the narrow alleys of the Old City’s Muslim Quarter as they have in previous years.

Nonetheless a few dozen did enter the Old City.

Palestinians hailed the severe restrictions imposed by Israel as victory for the deterrence they established when resistance factions in Gaza fired rockets towards Jerusalem last month.

The rocket fire was intended to defend the city’s Palestinian population against escalating Israeli attacks and ethnic cleansing.

“The brave positions and decisions of the Palestinian resistance forced the Israeli occupation to change the path of the route away from al-Aqsa mosque, change the civil air routes and beef up the deployment of the Iron Dome,” Hamas said in response to Tuesday’s march.

Videos shot by journalists documented the genocidal slogans that the mob – many apparently teenagers and children – chanted.

On Tuesday, as Israelis have on many previous occasions, the mob chanted mavet la aravim – “Death to the Arabs.”

Participants also chanted “Shuafat is burning” – a reference to a Palestinian neighborhood – and “May your village burn.”

Expressing their religious, as well as their ethnic hatred, participants frequently chanted “Muhammad is dead,” to denigrate the prophet of Islam and the faith of Muslims.

Some in the mob shouted filthy expletives at journalists, including Suleiman Masudeh, a reporter for Israel’s state broadcaster Kann.

Masudeh documented the participants shouting homophobic slogans at journalists, and telling them to “Go work for the Arabs.” He said the crowd was particularly vile towards Arab journalists.

When Palestinians tried to raise their own flag, they were attacked by Israeli forces and their flags confiscated.

Israeli police deployed around 2,000 officers to protect and guard the racist mob.

Itamar Ben-Gvir, an extreme-right Israeli lawmaker, was warmly greeted by the mob as he arrived.

Israeli media recently circulated 1995 footage of Ben-Gvir dressed up for the Jewish holiday of Purim as Baruch Goldstein, the Jewish settler from Brooklyn who shot to death 29 Palestinian men and boys as they prayed during Ramadan the year before.

Oren Hazan, a Likud Party lawmaker who once released a campaign ad depicting himself killing a Palestinian lawmaker, was seen at the march:

Scenes of the racist mob circulated rapidly on social media, embarrassing Israel and its lobby.

This is a notable change of tune for Mayer, whom The Electronic Intifada previously documented personally attending and whitewashing at least one “Death to the Arabs” rally.

Yair Lapid, Israel’s alternate prime minister and foreign minister, said the march “had to be approved” and applauded the “excellent” management of the event.

Lapid then attempted to whitewash Israel by lamenting “that there are extremist elements for whom the Israeli flag represents hatred and racism” – as if racism and violence against Palestinians are not foundational to Zionism, Israel’s state ideology.

Israel’s 11-day bombing campaign in Gaza in May came amid similar provocations by Israeli forces and settlers in Jerusalem.

While Israeli police approved Tuesday’s march, they rerouted it so that the mob would not enter the Muslim Quarter of Jerusalem’s Old City.

Hamas, the political and resistance organization running the interior of the Gaza Strip, had warned that renewed attacks on Palestinians in Jerusalem could endanger the fragile ceasefire.

Its military wing, the Qassam Brigades, urged Palestinians in Jerusalem to confront the march and defend the city.

Following confirmation that the march would take place, Palestinians in Gaza burned tires near the boundary fence with Israel and launched incendiary balloons in protest.

Israel bombed what it said were several Hamas targets in the southern Gaza Strip late Tuesday night, presenting its renewed attacks on the besieged enclave as a response to the incendiary balloons.

As Palestinians attempted to clean the Damascus Gate area after the march, Israeli forces attacked them and confiscated their brooms.

Israeli media reported that more than a dozen Palestinians were arrested by Israeli forces.

The Palestine Red Crescent Society reported almost 90 Palestinian injuries on Tuesday, more than half of them in and around Jerusalem.