Prepare For Change
Home Health Is this a possible COVID vaccine antidote? – The Freedom Articles 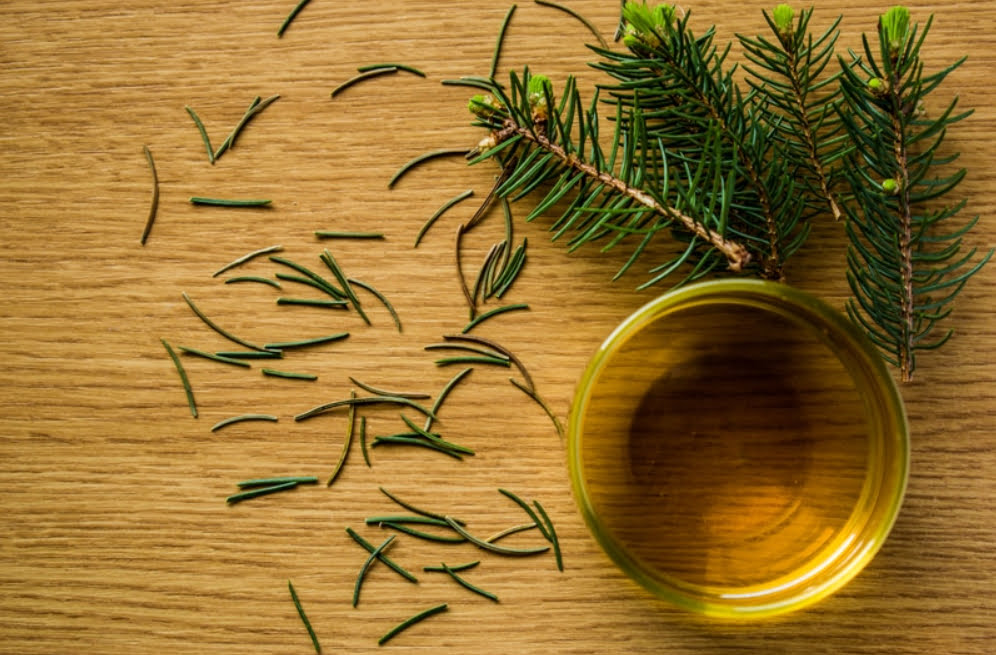 Is there a possible COVID vaccine antidote which could protect those who have been injected with the concoction passing itself off as a COVID vaccine? Dr. Judy Mikovits thinks so. Mikovits, who was featured in the Plandemic film, recently revealed the name of it: suramin. The disturbing horror stories of the COVID vaxxed never seem to end. Firstly, there are all the numerous adverse effects of those who have taken the COVID non-vaccine including migraines, bruising, heavy and irregular menstruation, miscarriages, potential sterility and potentially lethal blood clotting. (You can read what people are self-reporting at this Reddit group – scary). Then, there is the bizarre phenomenon of the COVID vaxxed transmitting these effects to the unvaccinated just by being around them. On top of that, there is the phenomenon of magnets sticking to the COVID vaxxed at the injection site. The point of the COVID non-vaccine is to program your RNA to make spike proteins so that your body will make antibodies against them, antibodies which will supposedly protect you against SARS-CoV-2. While there are many problems with this theory – including the fact there is no real SARS-CoV-2 and that spike proteins rest on the unfounded assumption of an isolated and purified virus – there is also the distinct danger that these artificially-induced spike proteins will cause you harm. This is where the possible COVID vaccine antidote comes in.

Suramin is a drug which has been used as medicine for conditions such as African sleeping sickness and river blindness. It has been known to the medical profession for 100 years. Recently a small randomized clinical trial conducted the University of California San Diego found that a single intravenous dose of suramin produced dramatic improvement of core symptoms of autism, aka autism spectrum disorder (ASD). So what is suramin exactly? It turns out that it’s yet another pharmaceutical drug which is an extract of a natural substance, in this case pine needles. This follow the Big Pharma business model of bio-piracy – find natural plants and substances, isolate a chemical from them, get a patent on it and sell it, while using scientific journals and the media to trash anyone who claims the original plant has medicinal value.

The article Possible Antidote for the V-Serum and the Current Spike Protein Contagion does a good job of going down the rabbit hole to reveal what suramin does and where it comes from:

“Here is the trail of science and data that shows the derivative relationship between pine needles and Suramin (“the elist’s antidote” to microbial illnesses) – and which also provides a potential antidote for those affected by the spike protein contagion … Suramin further decreases the activities of a large number of enzymes involved in DNA and RNA synthesis and modification: DNA polymerases (103, 104), RNA polymerases (103, 105, 106), reverse transcriptase (18, 103), telomerase (67), and enzymes involved in winding/ unwinding of DNA (107, 108) are inhibited by suramin, as well as histone- and chromatin-modifying enzymes like chromobox proteins (109), methyltransferases (110), and sirtuin histone deacetylases (111). This is medical-speak for inhibiting the inappropriate replication and modification of RNA and DNA … Suramin also showed inhibitory effects against components of the coagulation cascade (71, 130) … Excessive coagulation causes blood clots, mini-clots, strokes, and unusually heavy menstrual cycles.”

Extremely interesting! It reveals that suramin inhibits blood coagulation or blood clots (a major theme throughout the entire COVID op) – the very issue that caused officials to be wary of the AstraZeneca and Johnson & Johnson COVID vaccines, causing many European nations to ban them, and also causing the US CDC at one point to halt them. Blood coagulation is also a theme of COVID itself, even before the advent of vaccines. What is also very fascinating is that suramin has the reported ability to decrease the activities of enzymes involved in DNA and RNA synthesis. This is exactly what the other 2 COVID vaccines – those made by Moderna and Pfizer – are trying to promote.

So, in plain English, this stuff could potentially slow or stop all the horrible blood clots people are suffering, plus potentially block the inappropriate RNA and DNA replication that the mRNA devices are trying to engender.

Suramin is Derived from Pine Needles

So where does suramin come from? Pine needles. It is one of many phytochemicals or plant chemicals that comes from pine needles, as the above article summarizes:

“Suramin is Derived from Trypan Blue

https://en.wikipedia.org/wiki/Trypan_blue
Trypan blue is derived from toluidine, that is, any of several isomeric bases, C14H16N2, derived from toluene. Trypan blue is so-called because it can kill trypanosomes, the parasites that cause sleeping sickness. An  analog of trypan blue, suramin, is used pharmacologically against trypanosomiasis. Trypan blue is also known as diamine blue and Niagara blue… Trypan red and trypan blue were first synthesized by the German scientist Paul Ehrlich in 1904.
Trypan Blue is a derivative of toluene which is a derivative of pine oil.
https://en.wikipedia.org/wiki/Toluene
The compound was first isolated in 1837 through a distillation of pine oil by the Polish chemist Filip Walter, who named it rétinnaphte.”

Why Take Suramin when You Could Make and Take Pine Needle Tea?

Why take a synthetic and isolated version when you could take the full-spectrum natural substance?

“Pine needle tea provides a similar, if not superior, benefit, due in part to the fact that it is a direct mild extract of the whole herb leaving many of its properties still intact that might be destroyed by excessive heat during distillation and further dissection of its many nutrient components … Pine needles are high in vitamin C and A among numerous other compounds which provide a long list of benefits:

A 2011 Korean study demonstrated using pine needles in tea was the best way to access the antioxidant benefits from pine needles.  The study demonstrated that the hot water extract of pine needle proanthocyanidins and catechins offer the highest levels of antioxidant benefits compared with chemical extract processes. There are other known benefits that pine needle tea and the tea made from other conifers share, which include:
Herbalists the world over have known all along about the benefits of this simple natural tea. Pine needle tea has been used medicinally worldwide for thousands of years.”

As always, do your own research. I am not claiming suramin and/or pine needle tea is the COVID vaccine antidote, but rather a possible COVID vaccine antidote. More research needs to be done. If you are going to make your own, make sure you research what you’re doing –  be careful with the yew pine (which is not a true pine and can be toxic, although it does have some medicinal properties). The cypress is not to be used as an essential oil in high doses, but normally safe otherwise. Overall, however, pine needle tea has amazing health benefits. Being aware of natural substances which can block DNA and RNA replication may be very important knowledge in the years to come as we face an increasing virulent nanotech invasion carried out under the rubric of Operation Coronavirus.

Makia Freeman is the editor of alternative media / independent news site The Freedom Articles, author of the book Cancer: The Lies, the Truth and the Solutions and senior researcher at ToolsForFreedom.com. Makia is on Steemit and LBRY.