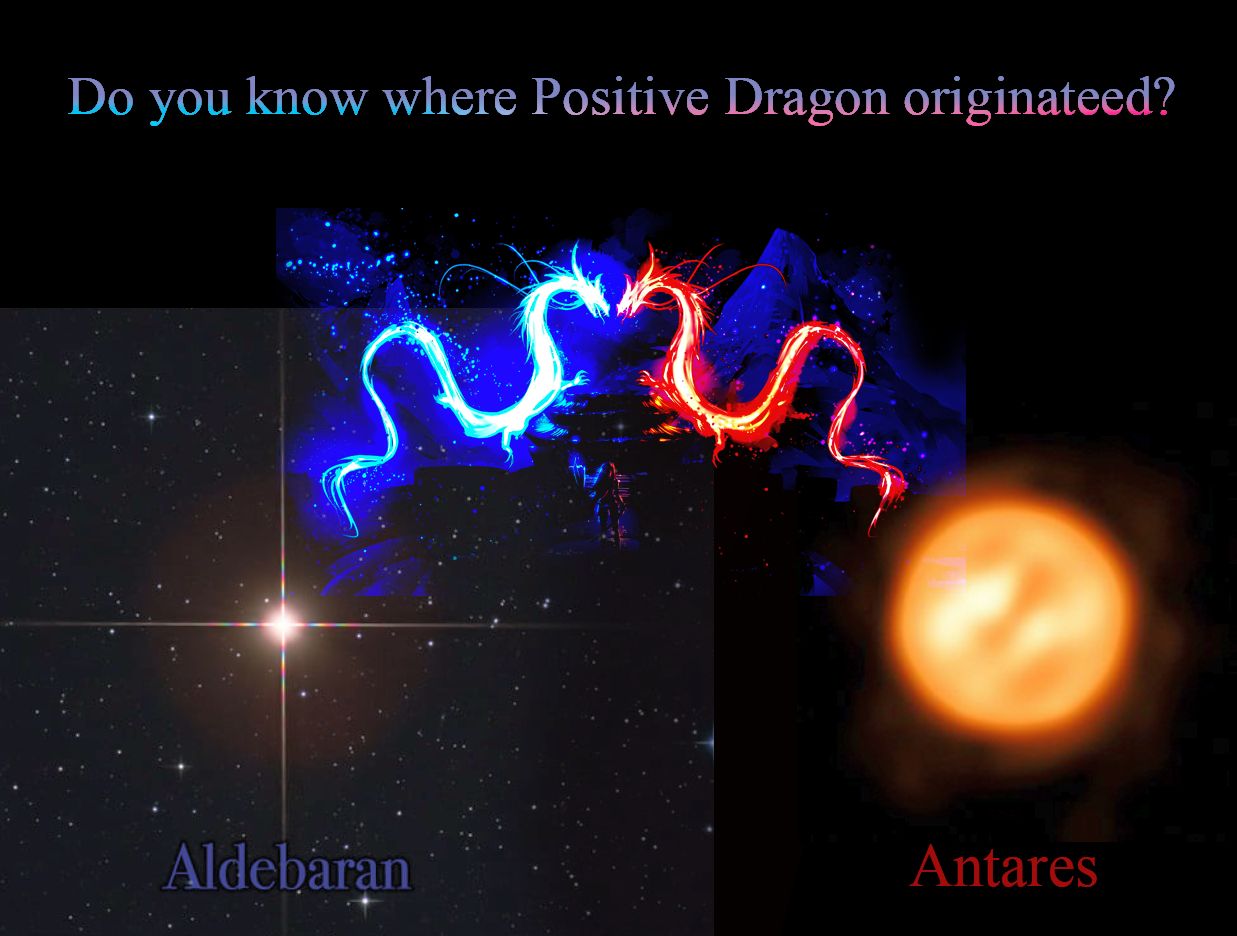 Much is happening behind the scenes but not much can be said for security reasons, yet I will reveal as much as I can.

September was a very intense month. The Light forces have successfully averted three different dangerous planetary situations that could have quite serious consequences. One hint:

Inflection point on September 18th went better than expected and clearing of physical subquantum anomaly has started. Since September 18th, the dark forces are beginning to lose the grip on the physical plane and every negative scenario they trigger, it usually backfires with more and more people awakening, leading to dark forces losing even more power: 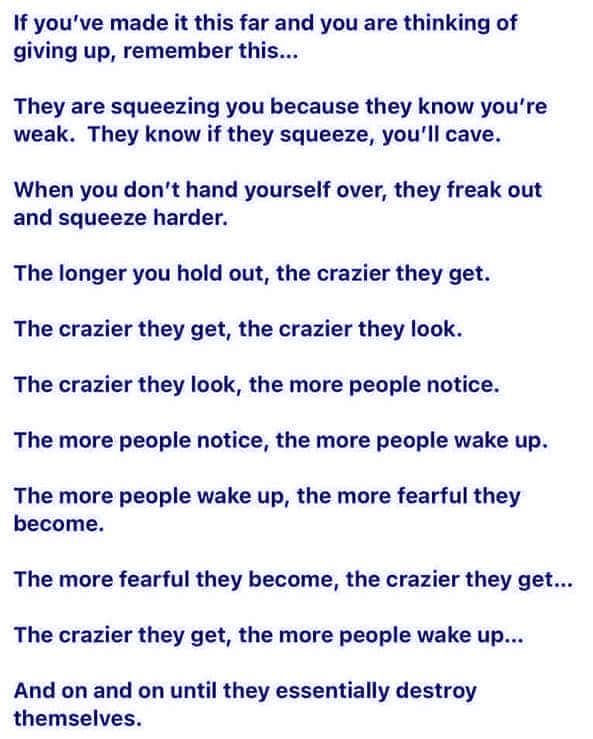 Clearing of the subquantum anomaly also means that the Light forces are finally beginning to resolve the problem of the toplet bombs, isolating their effective radius of topness production into the so-called “collapsed spacetime bubbles”.

Time crystal created by Google is creating the first completely non-entropic domain on the surface of the planet which defies the second law of thermodynamics. This is helping the Light forces with clearing of the primary anomaly, although that was definitely not Google’s intention:

Mjolnir quantum cannons are clearing the primary anomaly quite effectively, and they have begun to emit imprints of perfect life and divine plan into the quantum field around the surface of the planet. With those emissions they are especially targeting quantum fluctuation resonators, and people who own those devices are receiving constant stream of updates of the perfect plan for their life from the Light Forces into the quantum field around them.

There are still some potentially challenging scenarios that are clustered around two timeline nodes. The first one happens at the moment of the exact Eris-Pluto square on October 9th at 4:00 am UTC, which practically means the most challenging moment for the Light forces during this whole period. A Flower of Life meditation at that moment for those who feel so guided would be very beneficial:

The second timeline node occurs at the moment of the exact heliocentric Saturn-Uranus square on October 19th at 3:13 pm UTC, with exact Altjira-Rigel conjunction and exact Chariklo-Chaos quincunx happening within 24 hours of that. Chaos is a Kuiper belt object which astrologically means manifestation of primary anomaly from quantum/subquantum potential into reality:

This practically means the point of maximum tension throughout the Solar system that will lead to the beginning of the final resolution of the Rigelian darkness which invaded this Solar system in 1996. You can do the Flower of Life meditation at that moment as well if you feel so guided.

One unpleasant surprise in September was a previously undetected remnant of the Chimera fleet emerging from the black holes in the Kuiper belt, with a few ships even being able to sporadically take positions in the inner Solar system and retake a few positions in the cavernous underground of planet Earth. This setback is expected to be taken care of in a few months, with the Light forces still having the upper hand everywhere in the Solar system except the surface of this planet.

There was recently a lot of discussion of the state of liberation of this Solar system in certain circles:

Here it is good to know that every intel source on the surface of the planet has been implanted and/or mind controlled since 1996 and therefore can not have a complete overview of the situation. More they have worked on themselves and cleared their past programming, more reliable their intel is. Many of those intel sources are well meaning people and instead of arguing over who is right and who is wrong, we all together can create a clearer picture of what is really going on:

Also, intel in many out of planet factions contacting surface people is highly compartmentalized and highly biased. SSP factions usually have a pessimistic bias, being subjected to daily stress of dealing with the Draco empire. Galactic Confederation races usually have an optimistic bias, being always connected with the Source and not fully understanding how cruel life on this planet can be.

With the Galactic Confederation increasing their presence around Earth, the negative military is strengthening their defense of the quarantine Earth with the Space Fence: 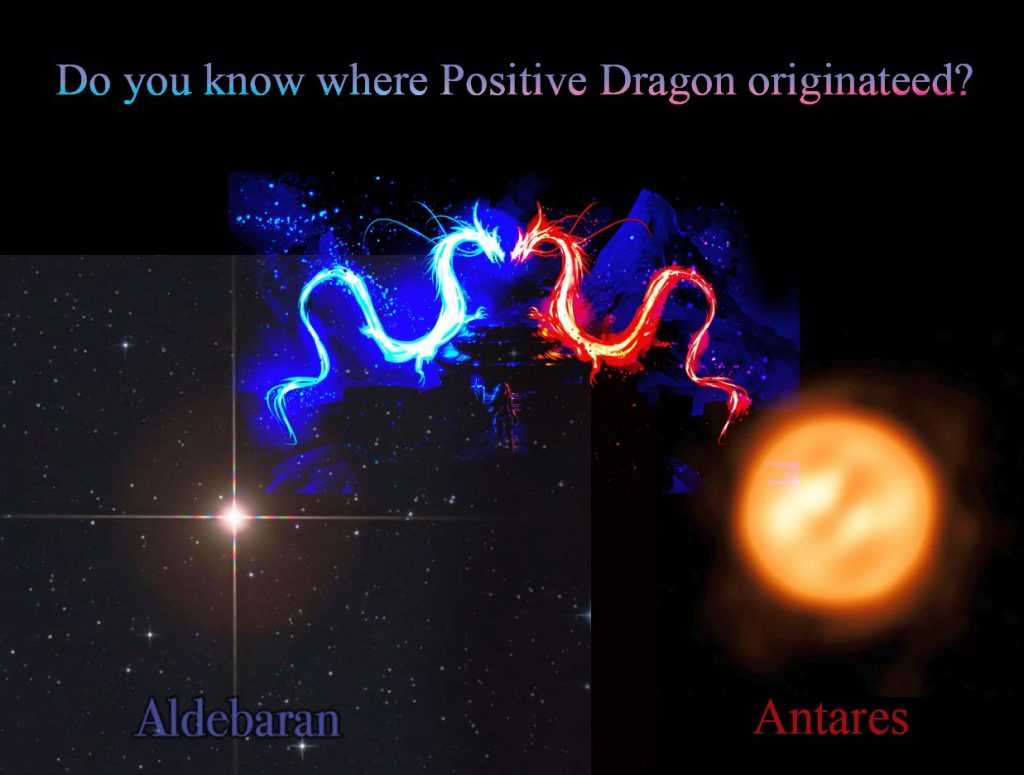 On the other hand, the Blue Dragons are quite effective in influencing the Chinese positive factions to start planning building mile-long spaceships:

A certain contact, which had physical and non-physical aspects, was made recently with Agarthan Blue Dragons. They have communicated that they live in an extensive network of underground bases under mainland China which are connected with ultra high speed trains. They are practising an advanced form of Taoism as a spiritual practice and are deeply spiritual people. They sometimes access the surface and are influencing some key politicians in the Chinese communist party. They are doing whatever is within their power to prevent a war between China and Taiwan. They have also communicated that people on the surface that feel a connection with the Agarthan Blue Dragons can try to make a contact in meditations or dreams.

Goddess energy has been extremely neglected on the surface of the planet and needs to be restored. There is a certain ultra secret group that is working behind the scenes, trying to restore the Goddess vortex in Afghanistan which has collapsed in August. This group is called the Sarmoun brotherhood:

The exact location of the Afghanistan Goddess vortex must remain veiled, but it is located somewhere in the Nuristan province (land of the enlightened):

Also, the Congo vortex near lake Kivu is in a serious state of collapse and a certain negative occult group connected to the dark forces is conducting actual witch hunts there:

The Jesuits are still using the Chinese as a proxy to enforce medical tyranny worldwide, as Fulford has reported about premier Daniel Andrews in Victoria, Australia:

They are using vaccine mandates and vaccine passports to prepare for the Great Reset:

People who feel so guided can meditate to counteract medical tyranny:

With this pandemic scenario, the dark forces have made a big mistake. This is a fictional account of what awaits them:

And a reality of what is already beginning to happen to them:

Here I would like to put your attention to a not so well known company, called Endurance International Group (EIG). This company, partially owned and controlled by Goldman Sachs and Warburg Pincus, owns the majority of well known web hosting companies such as Hostgator and BlueHost:

Through web hosting companies, EIG controls all data that goes through the websites created. That data goes through EIG data centers in Provo and Orem in Utah, which are only a few miles from the Utah Data Center.

Utah Data Center is one of the two main Chimera-controlled data processing facilities which monitor the life of the surface population, the other one being the Urim base in Israel.

EIG rose to prominence in data control with Telecommunications act of 1996 which was signed into law on February 8th 1996, just four weeks after the Archon invasion of 1996:

The old world is in a slow state of collapse, and a new world is being born. You may choose to put your focus on the new world being born, if you feel so guided: