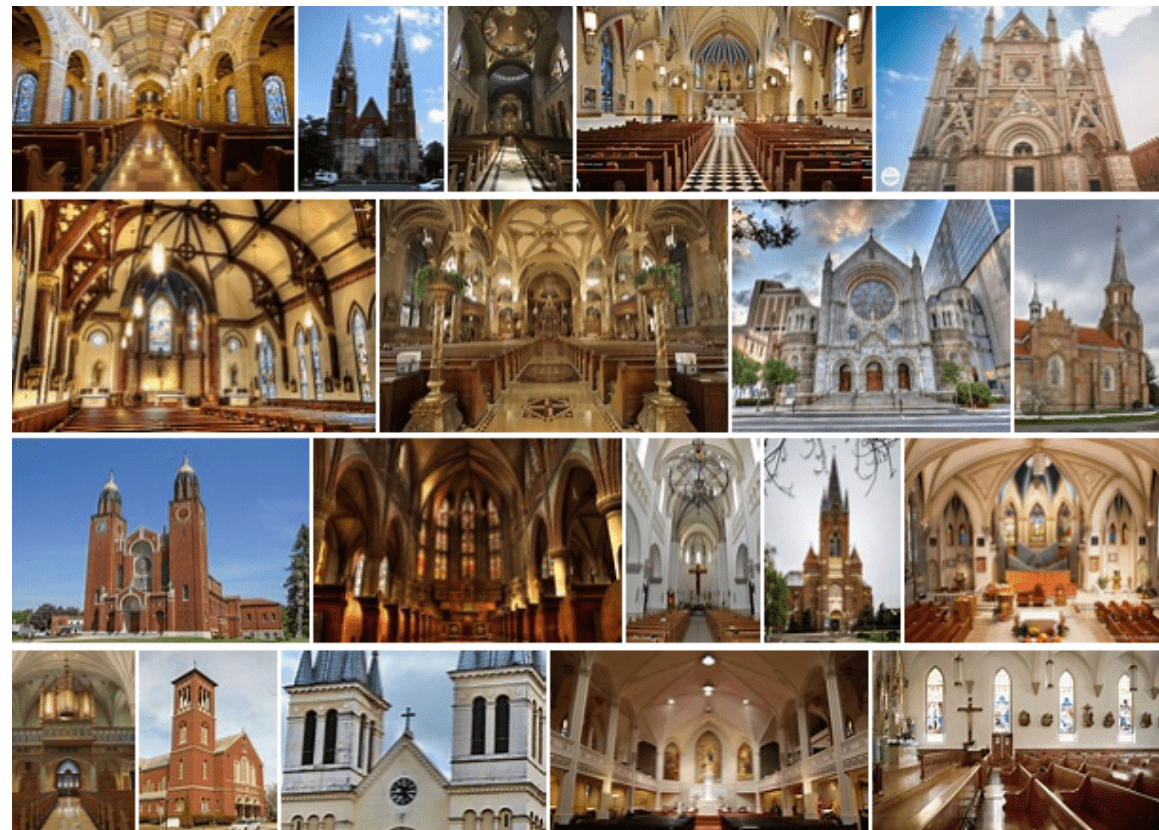 From our friend Katharina:

I was confronted with a few images lately and would like to make a few things clear about religion. Believe (be Lie ve) and Hope are concepts that let you doubt the rest of your life! What you believe you have never experienced yourself and is in that case “second hand” knowledge. Not your own experience!

The word comes from the Latin root re-ligio which means reconnection to the source. Those who started the Christian “religion” were first only some itinerant preacher with no places of worship. They were still very much connected to nature and true love.

The controlling elite in Rome, which at that time were the root of what is happening now, started to insert fake preachers who started to talk differently and started to bring the fear aspect into it. You know all the story about the “only” way to get to heaven and the resulting religious wars. It was the beginning of the “modern” age we can say of distorted religion that was used as the tool to control people. 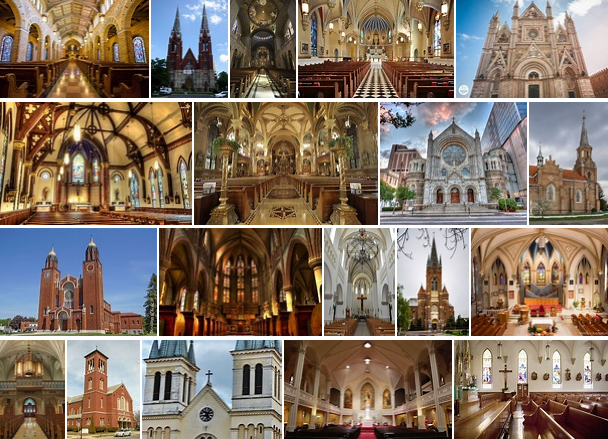 Religion always played a big role in society because the “norm-al” people who were not educated but only used as labour and slaves were taught to fear death. This is a very long history back and if you like to do research, you will find a lot about the doctrines and you can also see very clearly where it was leading to.

There are many images from the Old Testament that show child and human sacrifice in very impressive images that don’t let much for your fantasy! The ruling elite has known about the magic of the blood for a aeons and used the rituals of blood sacrifice to empower themselves and keep the masses enslaved.

What I want to say here is just a fraction of what is the his-story of this blood cult that is still playing out today and you don’t really want to know what is / was happening in the Vatican and other places of worship. But now it’s all coming to the surface and I encourage you to look at it so we can heal it. Many people who were abused are dead. But a few who were able to get out of the horrific places of torture are speaking up now. Don’t ignore them. 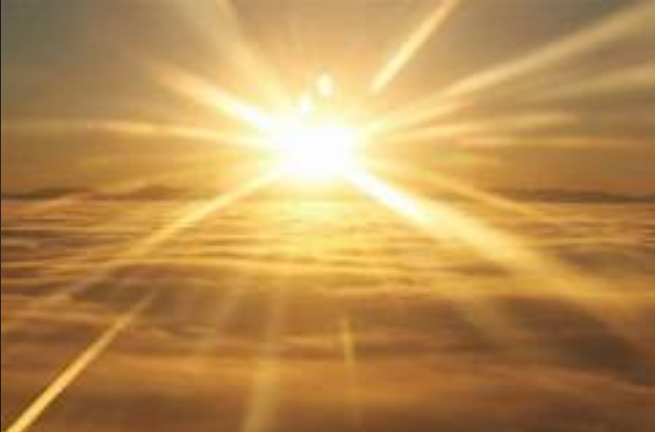 The message of the Master that we today call Jesus is a message of love. The catholic church has managed to twist that in multiple ways and it is very tragic to see how people worship and use an image of a corpse on a cross. The prayers can’t reach the Master of Love if people are so much in fear and don’t have the slightest idea of who they are. The brainwashing of the “sheep” was so powerful!

Religion is a program to make people obedient and control them in all ways of life. Do you believe that God, the real Divine Source needs so much money and fame. This “image of God” is human made… or even better… reptilian made!

I grew up in the protestant Christian religion and could never understand why the catholic kneel in front of a cross with a dead body. I realized at one time why the revolutions happened and many other Christian religions were founded. Unfortunately even those founders were mostly very much indoctrinated with the teaching that we are not good enough for God and must be punished… we are born in sin and constantly have to pray for forgiveness. 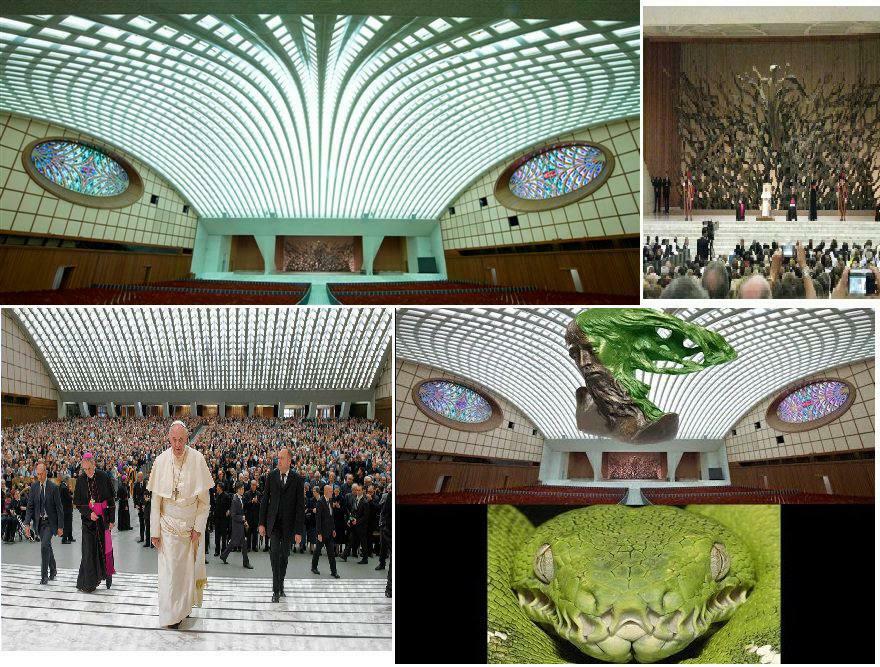 The symbols are keeping you in constant low consciousness that is why it’s better not to have those symbols around you. They are still every where, but if you look closer, you also can see that many of the symbols they used are twisted or turned around positive symbols that turn black magic then. You might know about the Swastika, the (Chinese) sun symbol that was turned around for the Nazi to a black magic symbol. You find the Swastika often in China, and it might not be obvious in the first moment that it is “turning” in a different direction. But this IS the big DIFFERENCE between white and black magic.

When you know, you know! Now it is time to know and to remove the black magic symbols from where you are. It is also very difficult to reach a higher state of consciousness if you wear a cross around your neck. The horizontal bar is separating your head from your heart. 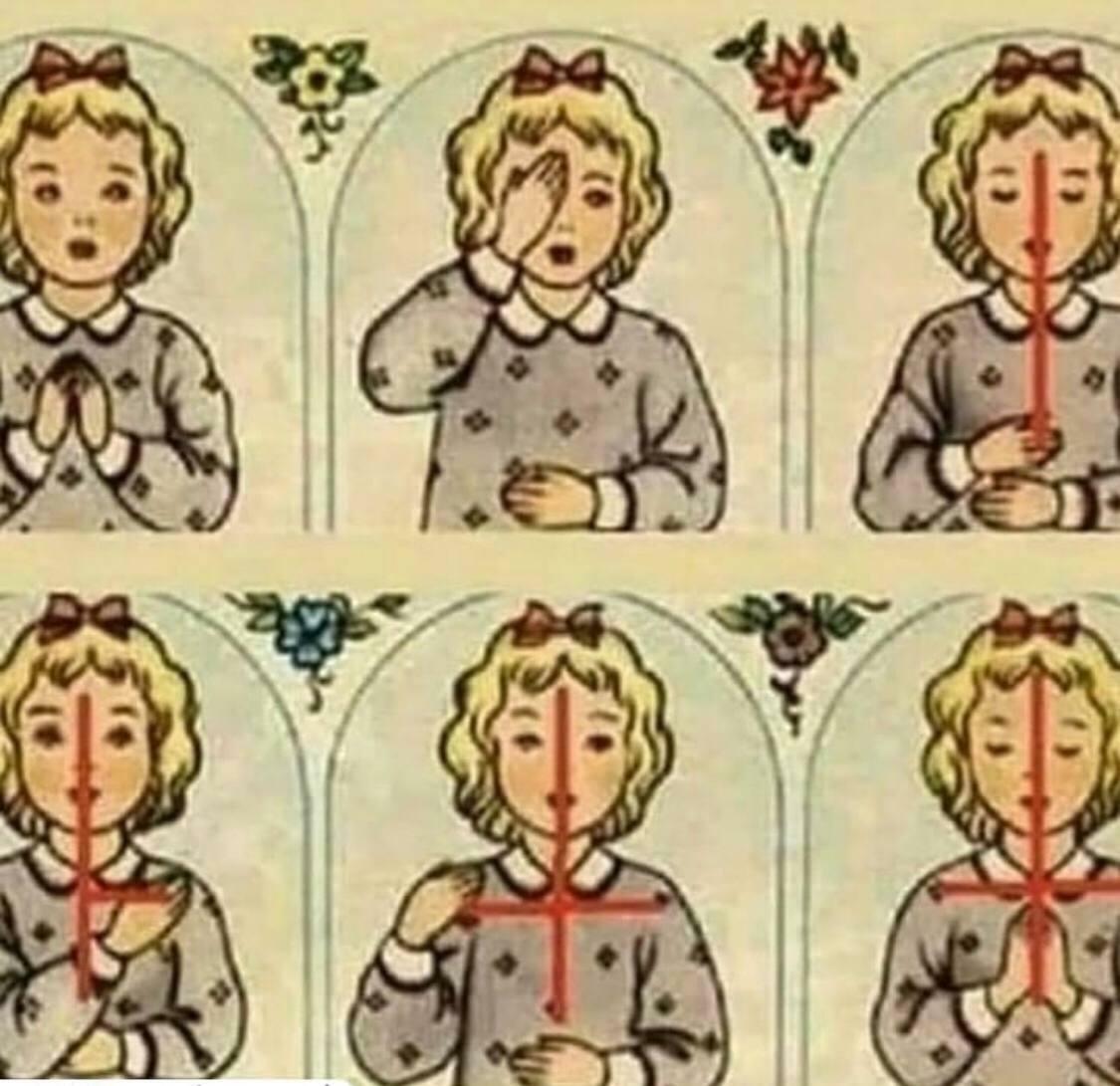 If you research words a bit more closely you start to understand all the distortion and like so many find liberation in your own spirituality. The step out of all those groups and the prevalent dogma is not easy and one is the outsider. Literally

But once you find that Divine within, the truth about who you are then things will shift and those forces can’t touch you anymore. You take back your power, the power of your soul and true divine heritage and rise beyond. 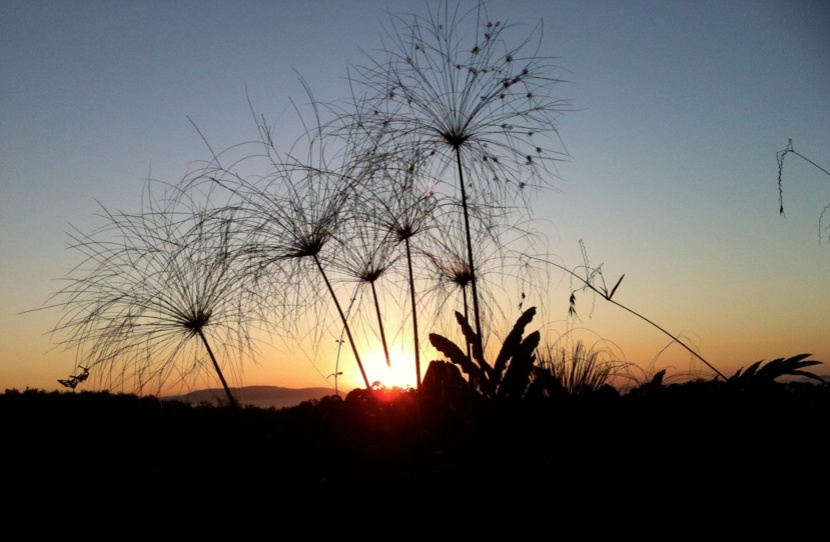 You can follow this blog for free and receive the posts in your inbox. Thank you for signing up to follow!

You also can follow my Silver Dove Network at Telegram https://t.me/joinchat/R-WDl0W6mqMGFiAz or you can reach me there: @KatharinaBless