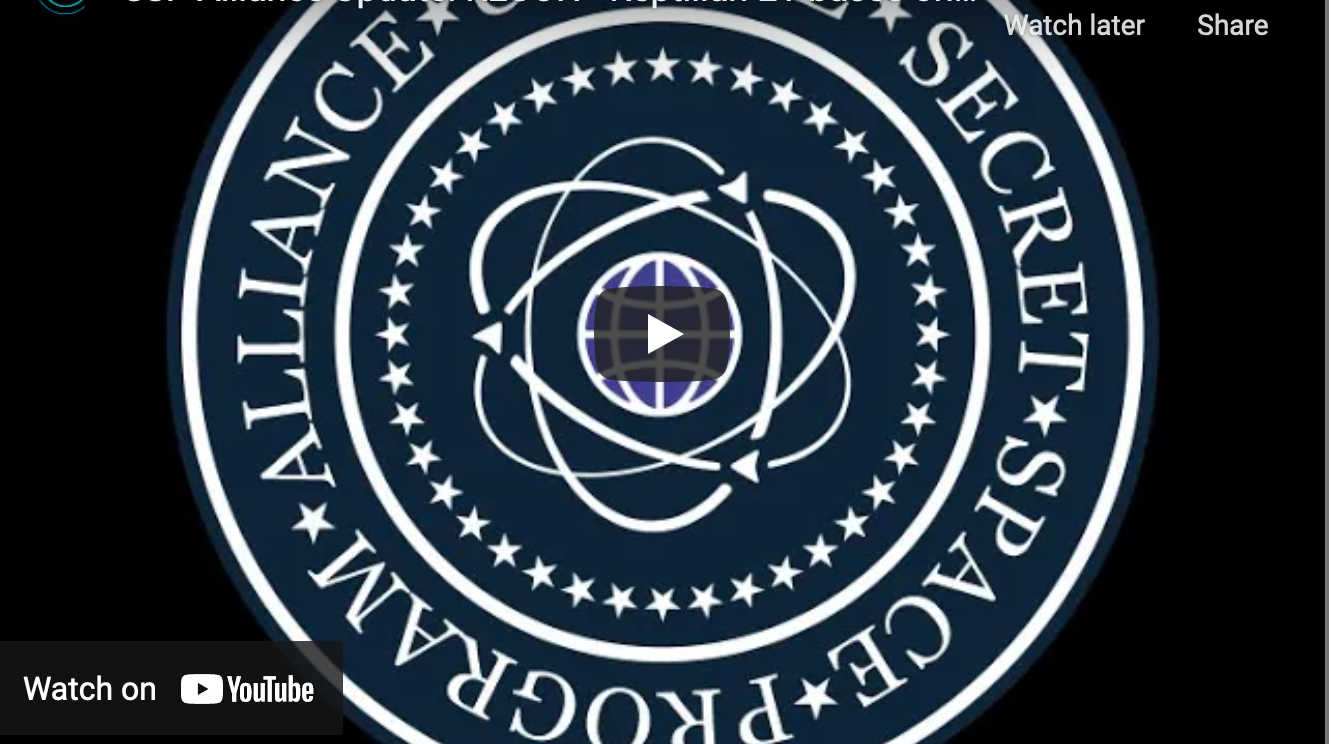 Corey Goode stated that other civilizations were waiting on Ets to save them from the Negative Elites and their Minions (NEMs) who were enslaving them. The more they waited, the worse matters became. These civilizations then learned that they themselves had to overthrow the NEMs, and that talk of positive Et intervention was propaganda designed by the NEMs to cause complacency and inaction. These civilizations then successfully removed the NEMs from their worlds by their own hand. Earth’s current situation is probably the same as these other civilizations.

Here is Corey Goode’s latest video. I highly suggest watching it and taking it into strong consideration: