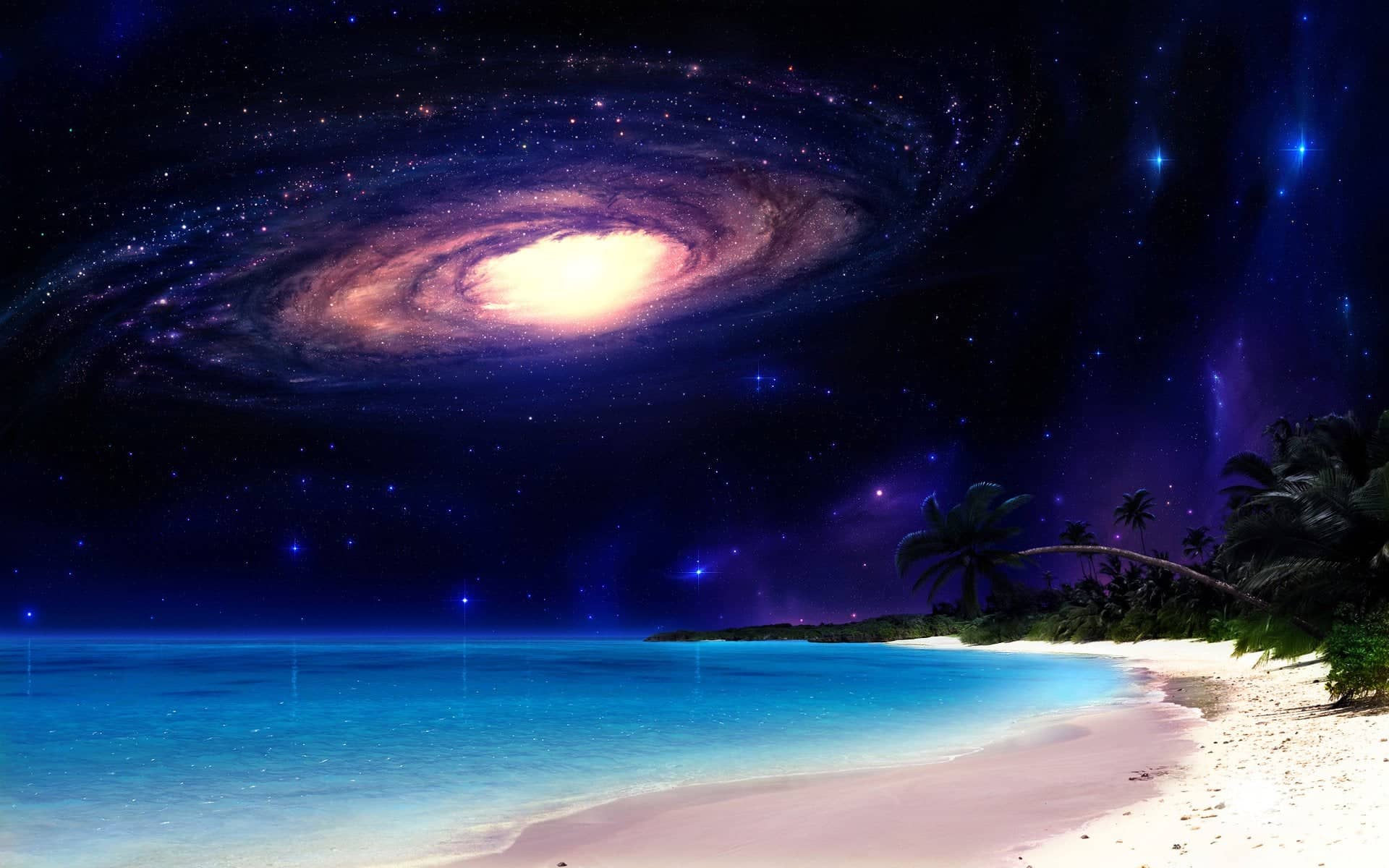 A large reason why the negative elites feel it is their right to exploit, enslave, and genocide the surface population is because human beings are subject to the laws of cause and effect.  Just as animals follow the laws of cause and effect with mathematical predictability, such as birds flying south for the winter, human beings also exhibit behavior that can be mathematically predicted.

Because human beings are in large part behaviorally mathematically predictable, the negative elites don’t believe human beings are sentient, because beings who simply adhere to mathematical predictability can be likened to non-sentient machines.  Thus, to the negative elites, the surface population is only a resource to be exploited, and nothing more.

There is a divine spark in humanity, and the negative elites fear this.  Part of this divine spark is the impulse to reach out to the universe with a transcendental knowing of not being alone.  Let’s show ourselves and the universe that we are more than just automatons by participating in the Divine Intervention petition and meditation!