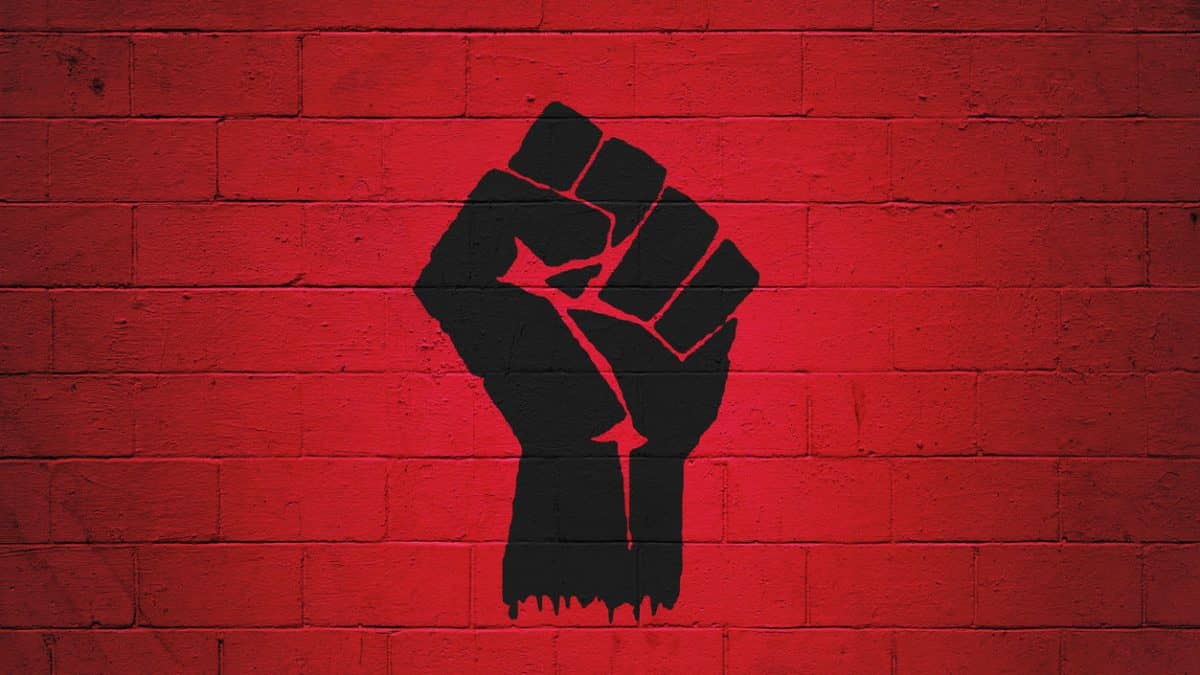 Regarding the teaching of Critical Race Theory (or is it now being called Transformative Social and Emotional Learning? I’ll use CRT for now), is that it promotes the idea, whether directly or indirectly, that white people are inferior. Whenever one race or group of people are regarded as subhuman, this can lead to genocide. In this case, the genocide would not just be of white people, but of anyone who disagrees with CRT. This genocide would not be immediate, but would be a gradual escalation, as history has clearly shown in other cases of genocide. Although I doubt this currently attempted genocide will be successful, it’s important to suggest modifications to current CRT curriculum in order to create more harmony within society.

I propose that CRT needs to be modified into a curriculum that teaches that virtually every race on the planet has historically committed genocide against their own race, and/or committed genocide against other races. If someone were to research the many genocides throughout history, the finding would indeed be that all humanity has committed countless atrocities. I also have a new proposed name for CRT. My proposed renaming of CRT is Critical Historical Learning.

The main purpose of CHL is to teach that all humanity is historically guilty of unimaginable atrocities throughout history, and the best way forward is to realize this and forgive ourselves as one human family.

CHL will also teach students to see through appearances to the essence of a person. CHL will teach that we are all profound beings who go much deeper than appearances and social identities. Thus, CHL will teach that there are dimensions to humanity that go much deeper than skin color, gender, sexuality, and various affiliations. There is, for example, I Am Presence, which is a very deep aspect all humanity shares. Thus, students will be taught that their political affiliations and various political-social identities are not what make them who they really are. This does not mean that it will be taught that humanity should be only one culture. Humanity is one family but this does not mean everyone should be the same. Teaching that everyone should be the same is genocidal. This does, however, mean that students will be taught to recognize, and perhaps even help heal, humanity’s shadow.

The quality of society in very large part depends on the quality of its educational system. Therefore, it is of great importance that children are taught to be self-empowered, instead of being taught to give their power away to the repeating of humanity’s abusive history. Therefore, CRT needs to become CHL.