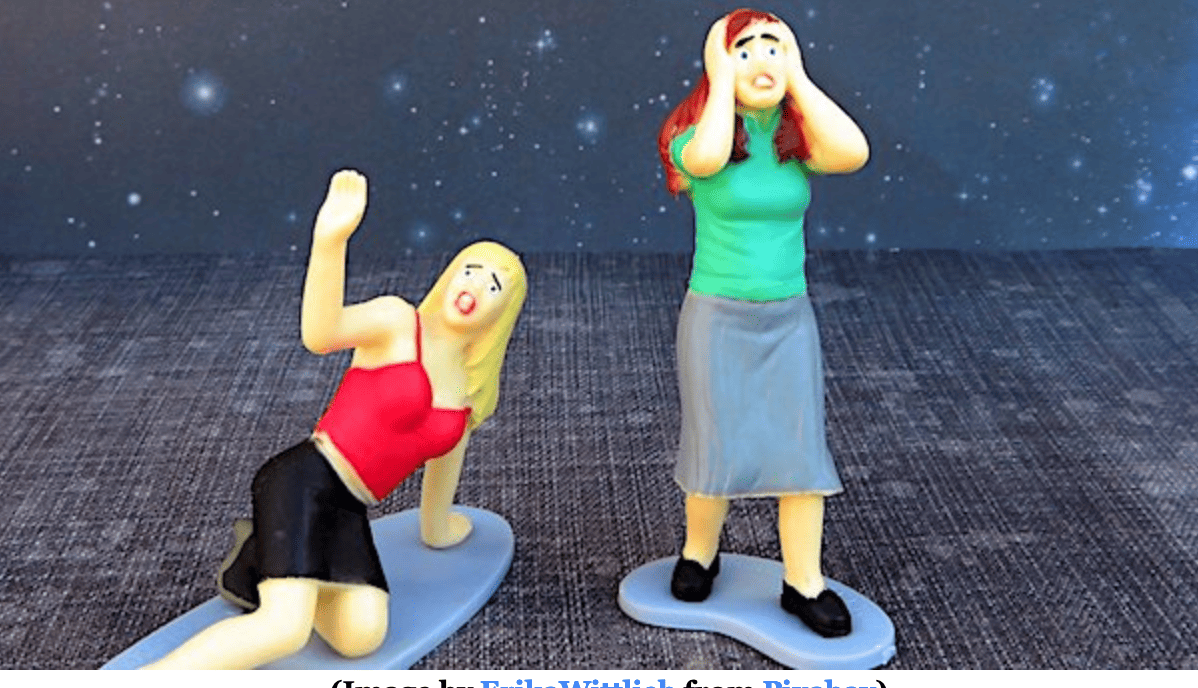 Popular Dr. Joseph Mercola says we’re in the middle of “an epidemic of madness” that occurs when a “large portion of society loses touch with reality and descends into delusions.”

It’s happening he says due to the “relentless fearmongering coupled with data suppression and intimidation tactics of all kind.”

He cited a 20-minute video, “Mass Psychosis – How an Entire Population Becomes Mentally Ill,” created by After Skool and Academy of Ideas, explains the tactics used to seed and nurture mental illness – on a grand scale.

A number of mental health experts have expressed concern over the blatant panic mongering during the COVID-19 pandemic, warning it can have serious psychiatric effects.

Dr. Mercola cites S.G. Cheah’s report which said, “Even when the statistics point to the extremely low fatality rate among children and young adults (measuring 0.002% at age 10 and 0.01% at 25), the young and the healthy are still terrorized by the chokehold of irrational fear when faced with the coronavirus.”

“It’s one of the reasons why you’re seeing so many people who’d happily approve the silencing of any medical experts whose views contradict the WHO or CDC guidelines,” Dr Mercola suggests. “‘Obey the rules!’ becomes more important than questioning if the rules were legitimate to begin with.”

In a December 2020 interview, psychiatrist and medical legal expert Dr. Mark McDonald also went on record stating “the true public health crisis lies in the widespread fear which morphed and evolved into a form of mass delusional psychosis.”

“The pandemic has had a game-changing effect on our mental health and it requires a revolutionary response,” says Dr. Mercola. “Dedicated additional funding for mental health and social care must go to frontline services to help meet the new demand, otherwise thousands of people could bear a catastrophic cost.” 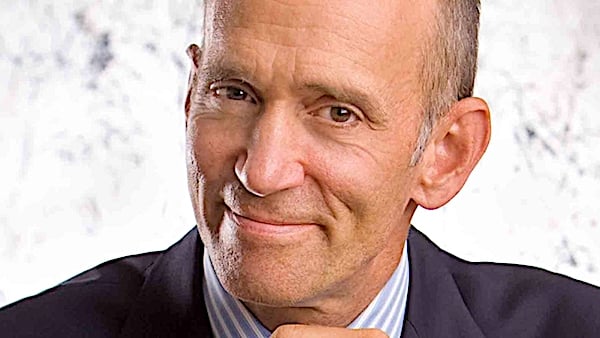 “One of the worst traumas inflicted on children has been the ridiculous idea that they might kill their parents or grandparents simply by being around them,” he says. “They’re also being taught to feel guilty about behaviors that would normally be completely normal – as just one example: hysterical adults calling a toddler who refuses to wear a mask a ‘brat,’ when resisting having a restrictive mask put across your face is perfectly normal at that age.”

“What’s more, by encouraging us to remain in fear and allow it to control and constrain our lives, the fear has become so entrenched that anyone who says we need to be fearless and fight for our freedoms is attacked for being both stupid and dangerous,” he adds.

It’s adults who are inflicting this emotional trauma on an entire generation, Dr. Mercola insists.

Worst of all, mass delusion is leading us into slavery.

“The mass delusion must also be addressed because it’s driving us all, sane and insane alike, toward a society devoid of all previous freedoms and civil liberties, and the corrupt individuals in charge will not voluntarily relinquish power once we’ve given it to them,” he says. “Totalitarianism actually begins as psychosis within the ruling class, as the individuals within this class are easily enamored with delusions that augment their power.”

If it begins with a form of communism, fascism or technocracy, a ruling elite that has succumbed to their own delusions of grandeur then sets about to indoctrinate the masses into their own twisted worldview. All that’s needed to accomplish that reorganization of society is the manipulation of collective feelings.

“Sadly, many citizens are unwittingly aiding and abetting the global power grab that will result in our enslavement,” says Dr. Mercola. “Fear fueled hysteria, which led to mass delusional psychosis and group control where citizens themselves support and press for the elimination of basic freedoms.”

The only solution is to restore sanity, he says.

“In short, to help return sanity to an insane world, you first need to center yourself and live in such a way as to provide inspiration for others to follow – speak and act in such a way as to demonstrate that you are not afraid to live life and return to normalcy,” Dr. Mercola suggests.