Prepare For Change
Home Ascension 2022 in less than 60 seconds 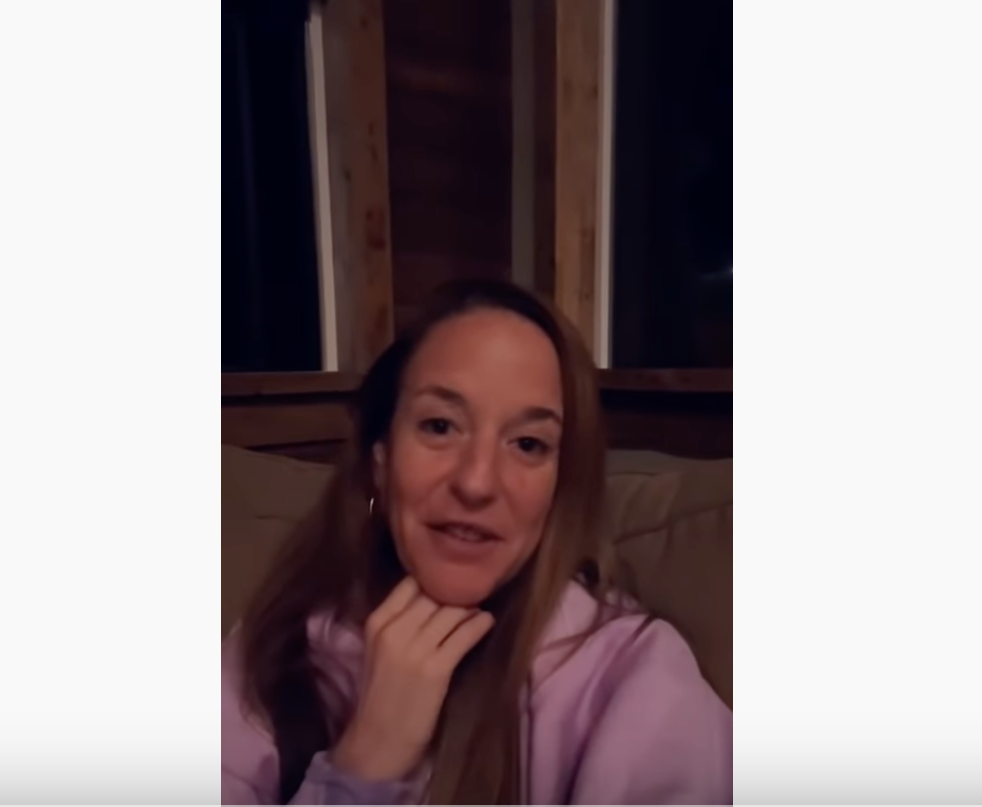 Best advice in a nutshell from our friend Lorie: