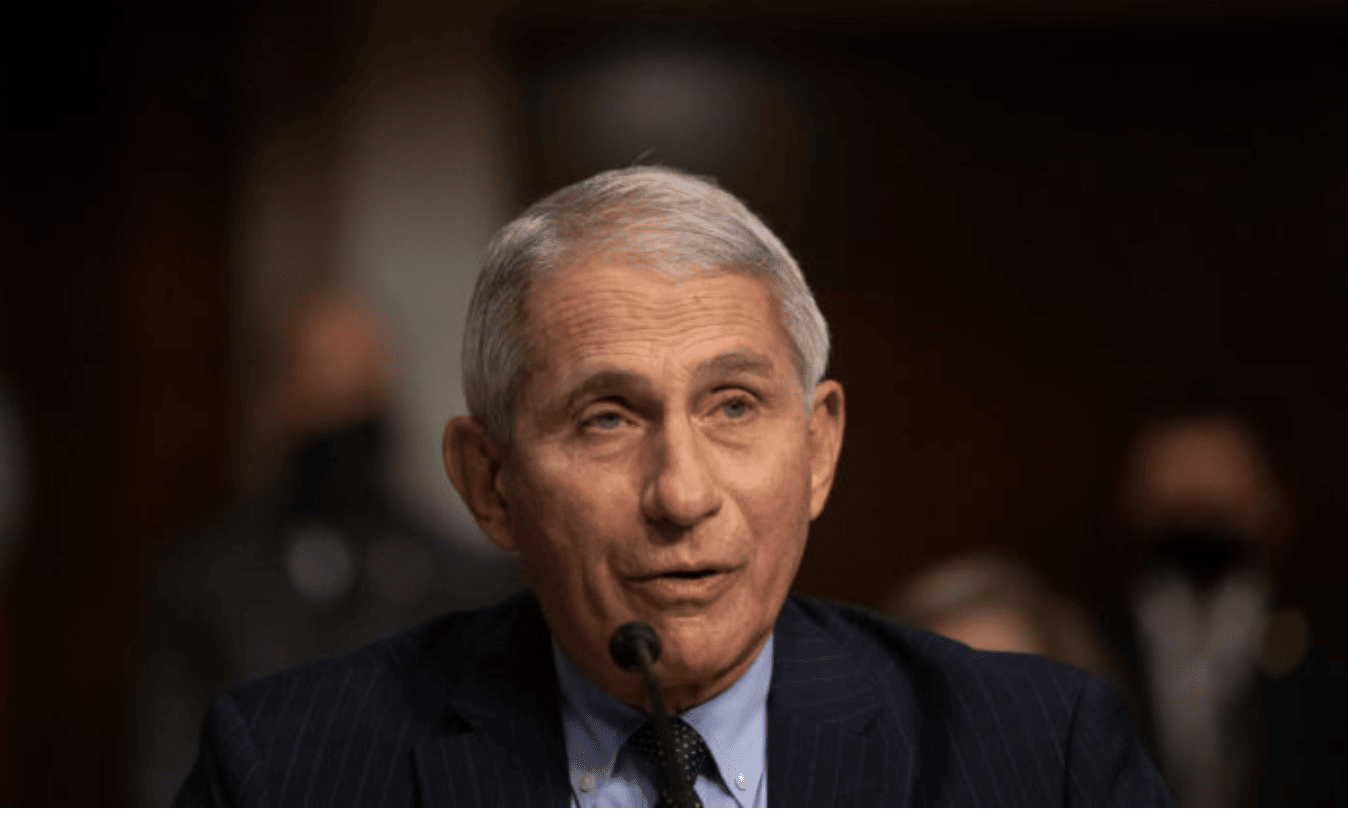 Dr. Anthony Fauci was told in a secret teleconference that the CCP virus had very likely leaked from a laboratory in China, yet still pushed the alternate narrative that it had originated naturally, new evidence allegedly shows.

Redacted emails that were recently made public suggest that Fauci, director of the National Institute of Allergy and Infectious Diseases (NIAID), initiated efforts to cover up evidence pointing to a laboratory leak as the origin of the CCP (Chinese Communist Party) virus, which causes COVID-19.

Evidence suggests that Fauci also actively shaped a highly influential academic paper first published on Feb. 16, 2020, before later being printed in the prominent science journal Nature which excluded such a possibility.

The article, titled “The Proximal Origin of SARS-CoV-2,” was co-authored by five virologists, four of whom joined Fauci in a Feb. 1, 2020, teleconference.

During the phone call, at least three authors of the paper said they were 60 to 80 percent sure that the CCP virus had originated from a laboratory, something that they also reiterated in emails following the call.

At the time, public reports also emerged of a potential link between the Wuhan Institute of Virology in China and the CCP virus outbreak, yet these reports were dismissed by Fauci and other medical professionals as conspiracy theories.

This includes Peter Daszak, founder of EcoHealth Alliance, the nonprofit that funneled United States grant money to scientists in Wuhan and the other authors, who published a statement that read, “We stand together to strongly condemn conspiracy theories suggesting that COVID-19 does not have a natural origin.”

In an interview with EpochTV’s “Crossroads” program, Jeff Carlson and Hans Mahncke, hosts of “Truth Over News,” said that the latest evidence suggests that Fauci was well aware that the CCP virus had likely leaked from a laboratory in China, but actively pushed an alternate narrative.

“Proximal origin takes the firm side of the natural origin for the virus. And it’s been used by the media and by the government to debunk any talk of a lab leak. As a matter of fact, that’s what was used to push back on anybody saying anything like that was the established science,” Carlson said.

“Well, the first version of proximal origin was finished on the very same day as the teleconference. So just sort of let that sink in, at the time that Fauci and Collins [National Institutes of Health head Francis Collins] and Farrar [Jeremy Farrar, the head of the UK’s Wellcome Trust], the senior funding, the heads of our health institutions are being told privately that it’s anywhere in the range of 60 to 80 percent likely that this virus has a lab origin, they complete the first draft of proximal origin, which is later used to promote a narrative of a natural origin as opposed to a lab leak origin for the virus,” Carlson said.

Carlson and Mahncke said that despite evidence pointing to the contrary, Fauci then adopted the public stance that he was unaware of the claims that were made by authors on the teleconference.

“What’s new about these emails are the details that have come out through these unredacted emails. Before when there was that email dump, all the emails were basically redacted 95 percent or so or just gray, gray, gray… so now we know what’s behind those redactions, some of them, and what we found out is the level of detail that the scientists already knew at the time about the engineered features of the virus,” Mahncke said.

“So all the stuff that we’ve found out in the past two years, they knew all that on Feb. 1, 2020 … and instead of alerting the world to the fact that there’s an engineered virus that’s hitting the world, Fauci does the exact opposite. He goes out there and says, ‘No, this is all natural,’” Mahncke said.

At a Feb. 3 meeting at the National Academy of Sciences, just two days after the teleconference with the authors of “The Proximal Origin of SARS-CoV-2,” Fauci was asked to assist in drafting a response letter to an inquiry made by the Trump White House regarding the virus’s origins.

Again, he doubled down on his stance that the CCP virus had originated naturally and not from a lab.

“So right there from the start Fauci is pushing really hard and in various forums, all in the same direction, natural, natural, natural, but at the same time, not only was he told it’s very likely that it came out of the lab, he was told the details; that to me is very fascinating,” Mahncke said.

When asked directly while testifying before Congress earlier this month, Fauci denied having communicated with the authors.

U.S. intelligence officials and multiple experts have since obtained evidence suggesting that the CCP virus originated in a lab, but other officials maintain that it has a natural origin.

In September, documents obtained by The Intercept in connection with a Freedom of Information Act lawsuit brought by the publication against the National Institutes of Health showed that EcoHealth Alliance used federal money to fund research into bat coronaviruses at the Wuhan Institute of Virology.