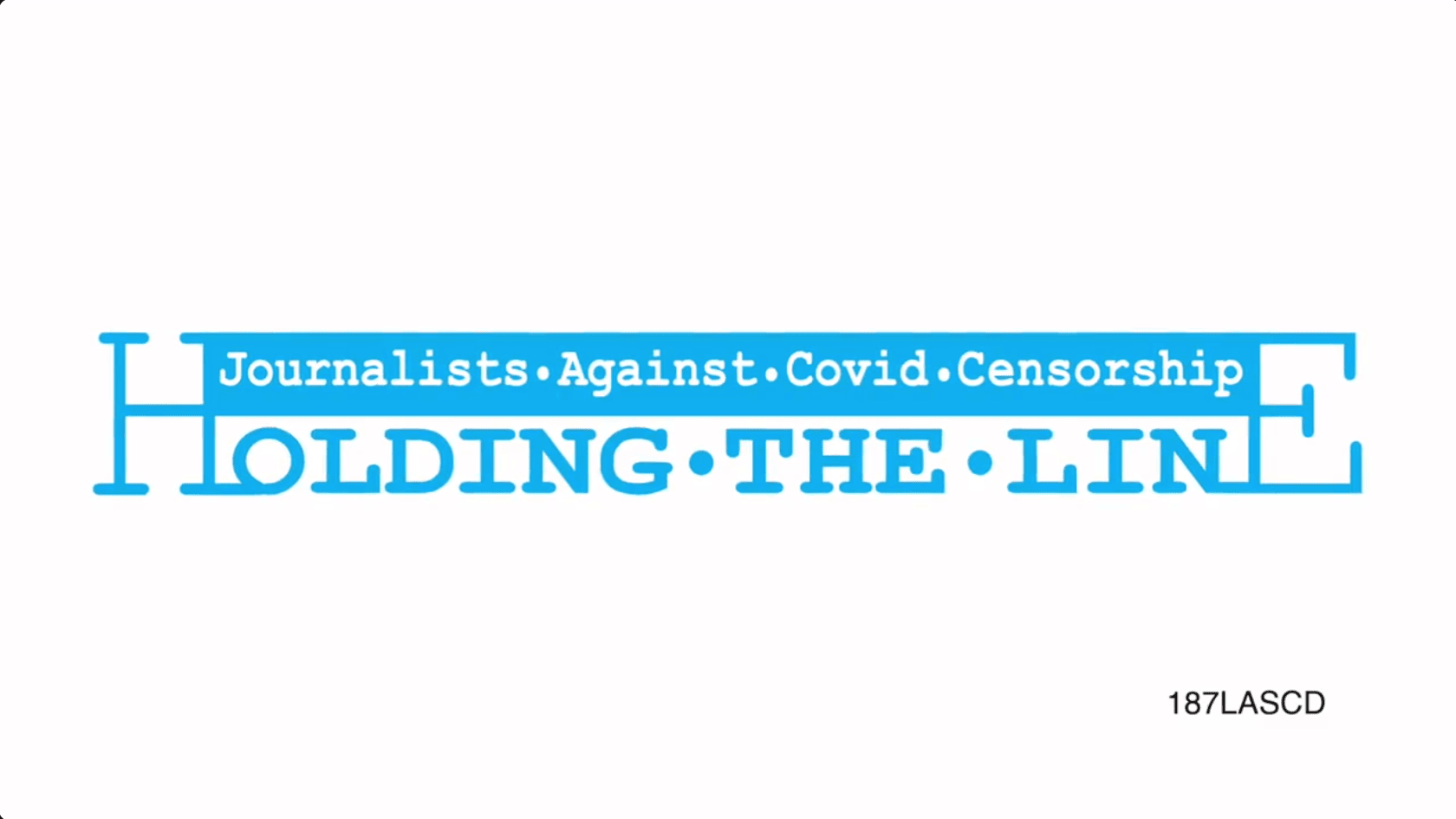 From our friends at Holding The Line:

A member of parliament has accused the UK Government of using a “disinformation campaign” to encourage Covid-19 injection take-up while being in denial about the treatment’s safety.

Sir Christopher Chope also accused the mainstream media of “seeing themselves as the spokespersons for the Government propaganda machine” and claimed editorial decisions were being made to keep Covid injection harm issues “under wraps”.

The Conservative MP for Christchurch, Dorset, told Holding the Line: Journalists Against Covid Censorship he had been contacted by hundreds of people across the UK about serious harm, including death, caused by the injections.

He said: “There is a propaganda war to say they are safe and nothing to worry about. There has been pressure on staff to take them and for going to venues and going abroad.

“My biggest concern is this was a propaganda war where truth was the victim and people were discouraged from using their own judgement.”

He said the Government’s Yellow Card vaccine injury reporting scheme had up to 500,000 Covid injection injuries flagged including reports of 2,000 deaths and a five-figure number of those who suffered very serious consequences.

Sir Christopher said there were cases where people reporting vaccine injuries to the NHS were “ridiculed as having mental health issues”.

He said some NHS staff he had spoken to in his constituency were relieved they no longer had to have a Covid injection as terms of their employment as they had seen with their own eyes some of the adverse consequences.

Sir Christopher, an MP since 1997, said: “Some people are feeling the need to club together to fight back against the disinformation campaign from the Government.

“The media have seen themselves as the spokespersons for the Government propaganda machine and continue to do so.”

Asked why he was sticking his head above the parapet on the issue while so many of his MP colleagues appeared reluctant to do so, he said: “The reason I’m making a stand is because I know there are a group of people who are the forgotten heroes of the pandemic.

“They are the people who followed the Government advice that they should get vaccinated in order to promote good public health and in following that advice they have suffered dire consequences, in some cases fatalities and in other cases life-changing injuries.

“So many in middle age and younger age groups with no underlying health issues have had their lives completely wrecked.”

Sir Christopher said YouTube had censored a speech he gave in Parliament in early March of this year about Covid injection harm that had been uploaded on the Google-owned platform.

He said the censorship of injection harm information also reached across to the mainstream media where journalists at the main television stations and broadsheet newspapers had told him there was “nervousness about opening up” on these issues.

Sir Christopher said: “There are some brave journalists who buck the trend but on the editorial level there is very much a ‘let’s keep this under wraps’.

“I have accused the Government of being in denial about the fact that the vaccines are not safe for everybody.”

But he added the Government now acknowledged that some had died or were seriously injured as a result of the injections – when its initial view had been the treatment was absolutely safe.

Since raising the safety issues with the Government, Sir Christopher said he had been told the Vaccine Damage Payment Scheme had been transferred to a dedicated team at the NHS Business Authority.

Yet no one had yet received any compensation for injection harm through the scheme and claims were only just starting to be processed, with a lot of obstacles appearing to be put in the way of those who were claiming.

Sir Christopher said organisations claiming to be fact-checkers were trying to ridicule and discredit factual information in regard to injection harm, and he was concerned that the Online Safety Bill going through parliament could challenge the right to speak out fearlessly with views.

When asked who might be responsible for the lack of debate, he said: “There is always a group of people who are rather statist [advocates of a political system in which the state has substantial centralised control over social and economic affairs] whose life would be much easier if people could not express individual opinions.”

For interviews or further information, please contact Holding the Line on email at JournalistsAgainstCovidCensorship@protonmail.com

For the full video interview between Sir Christopher Chope and Holding the Line spokesperson Roger Guttridge: