Prepare For Change
Home Discernment In Order for Vanguard and Blackrock to Lose Power, a Critical Mass... 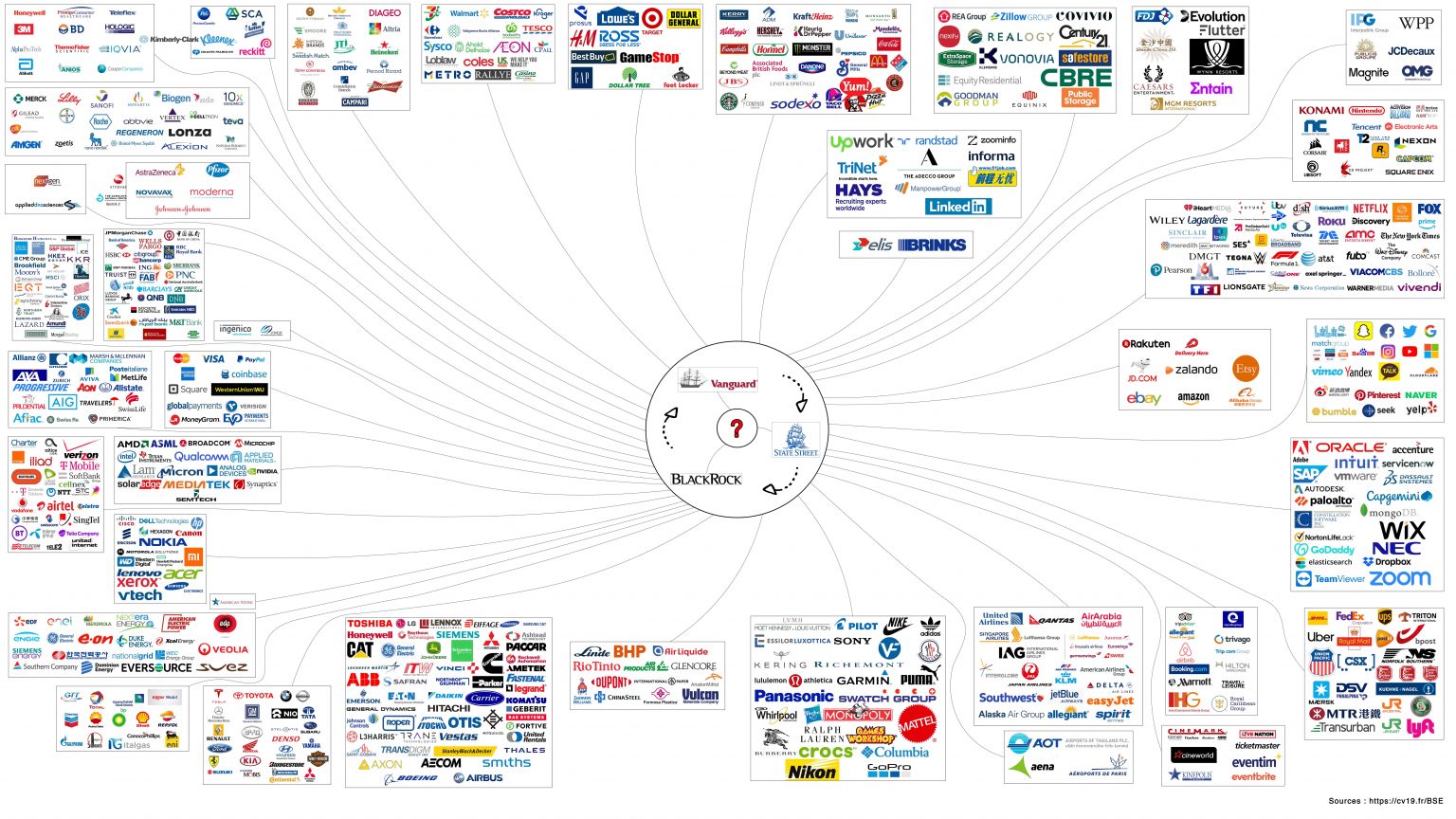 People think they have choices because they can choose to buy ‘such and such’ commodities with their money, but if Vanguard and Blackrock own the majority of money and corporations, does money really belong to people at all?

If V and B ever became upset enough, V and B would probably attempt to cut off the food supply and/or start a nuclear war.

Yet, there is a way out.

The way out is for enough people to no longer be controlled by money.

One of V and B’s weaknesses is that they can’t always manifest their demands because their orders have to go through a chain of command, and trickle ‘down the pyramid’ through several channels.  There are times when their orders ‘get lost in the mix.’  Another weakness of V and B is that there are times when those down the pyramid refuse to follow orders due to having moral spines that cannot be bought.  Here is an example:

The shortage of pharmacists could be from pharmacists realizing the immorality of the experimental drug campaign.

In the case for the United States, states will need to rebel against the V and B owned ‘US government.’  This is already being done in certain states, and hopefully more and more will follow.