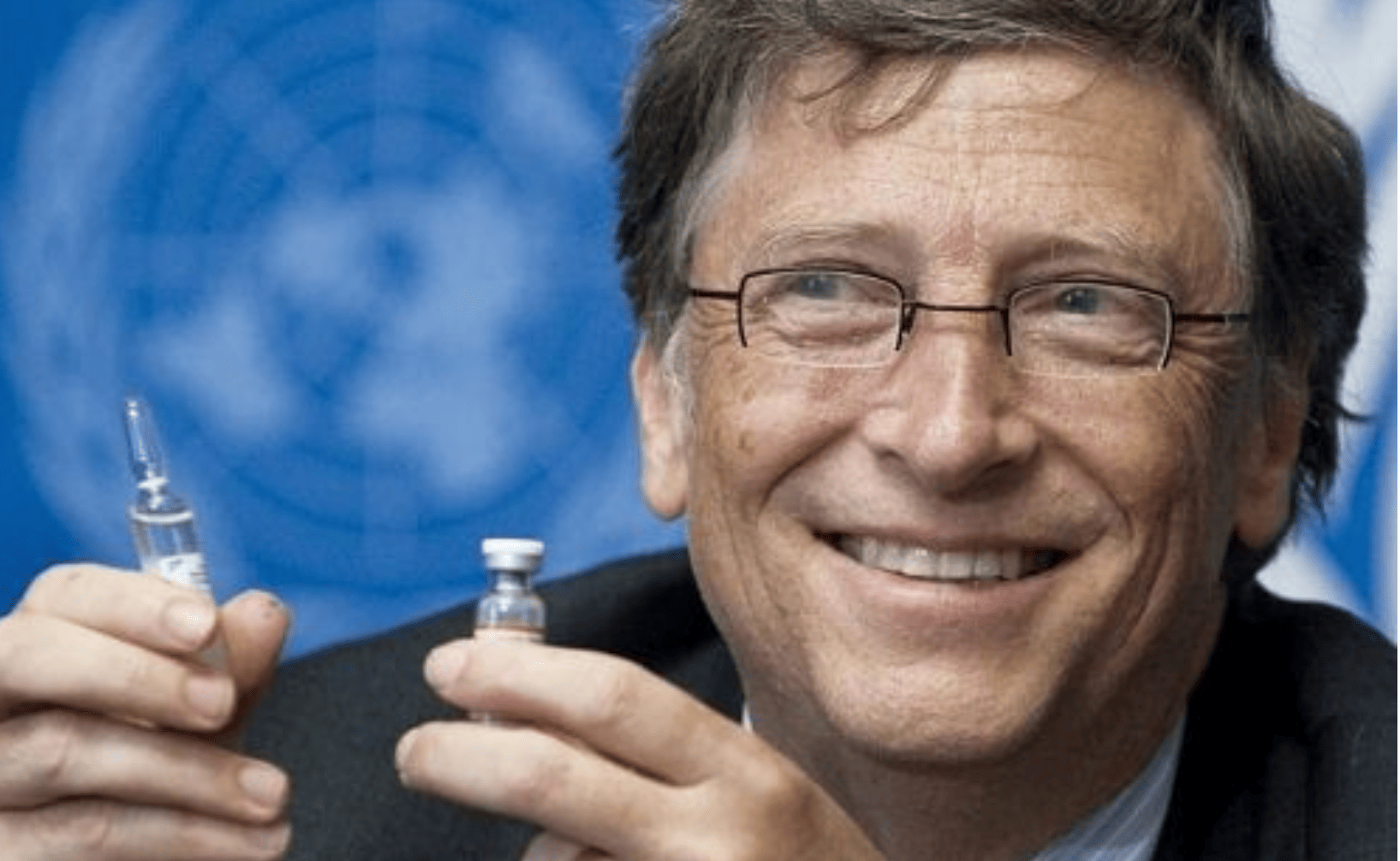 Billions of dollars have already been spent to “eradicate” polio in the developing world, and now billions more are being spent to eradicate the side effects of the eradication, which ironically enough include polio itself. Bill Gates is now helping to create a vaccine that will supposedly help prevent vaccine-induced polio.

This is nothing short of medical madness. As reported by Natural News, in order to eradicate the scourge of jab-induced polio throughout the third world, which he largely triggered by mass-vaccinating poor people with polio shots for the past 15 years, Gates is funding the creation of another one that will supposedly reverse that damage.

The claim is that oral vaccines with the live virus are inexpensive and confer lifelong immunity. But how can this be the case when the shots themselves are causing people to contract polio? This is NPR‘s answer:

“Those who’ve been immunized with live virus can shed it in their stool, which can then spread through sewage in places with poor sanitation. If the virus stays weak, it can expose the unvaccinated to polio and give them immunity. But if it mutates and regains virulence, someone who isn’t vaccinated can become sick with vaccine-derived polio after contact with the contaminated wastewater.”

So doesn’t that mean the vaccinated are the super spreaders of polio? That’s what that reads. But later on, NPR blames the unvaccinated for not getting the shot that spreads vaccine-derived polio around.

One reason for this rise in cases, say polio experts, is that gaps in immunization in recent years have created more opportunities for the unvaccinated to become infected. “Vaccination campaigns have been certainly affected by the pandemic,” says Raul Andino, a virologist at University of California, San Francisco.

“The result of this pause and disruption [of vaccinations] can be seen in the close to tripling of [vaccine-derived polio] cases from 2019 to 2020,” he says, “and an increase in the number of outbreaks.”

The new vaccine designed to prevent vaccine-derived polio from Gates is already available under emergency use authorization by the World Health Organization (WHO). It just has not yet received full approval, much like COVID-19) “vaccines,” which means it is still technically in development.

You can’t make this stuff up anymore. It makes little to no sense and yet people continue to inject themselves with whatever the master tells them to upon command. The tyrants “eradicated” natural polio allegedly with vaccines, but now they have vaccine-derived polio to deal with.