Prepare For Change
Home Awakening Why Are So Many Mysterious Fires Happening At Food Processing Facilities All... 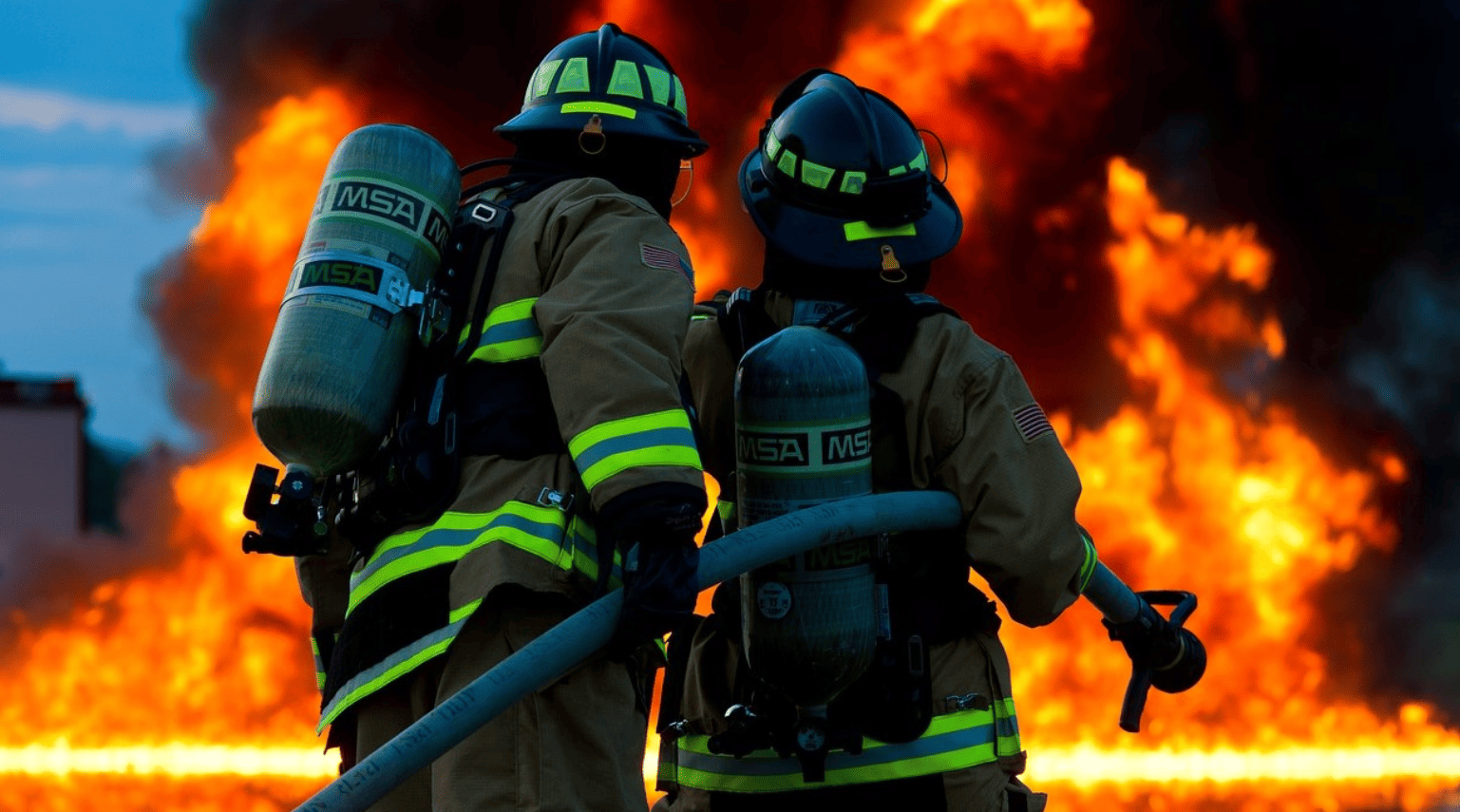 Everyone can see that something really strange appears to be happening, and now even Tucker Carlson is talking about it on television.  For months, unusual fires have been erupting at important food industry facilities all over America.  Last Thursday, I put together a list of 16 major fires that have occurred just since the start of the year.  Unfortunately, since I wrote that article a couple more “mysterious incidents” have taken place.  Very early on Saturday, firefighters were called out to battle a fire at a General Mills facility in Cedar Rapids, Iowa…

An early morning fire at General Mills led first responders to the roof of the company to attack the flames from above. The call came in around 3:45am on Saturday at the plant located at 4800 Edgewood Road SW. First responders discovered hot spots where a vent stack makes contact with the roof.

Steam and smoke were already visible. Crews reached the roof and confirmed the location of the fire below them with the help of thermal imaging. Firefighters removed roofing material and found the flames working their way through the ceiling and traveling with the vent stack.

Oddly, this fire erupted less than 48 hours after a plane crashed at a General Mills facility in Covington, Georgia…

Investigators spent Friday at the General Mills plant in Covington combing through the wreckage of a deadly plane crash that happened the previous evening.

Is it just a “coincidence” that there were two major disasters at General Mills facilities within 48 hours of one another?

That is what some would have us believe.

Of course there have been a whole bunch of other “coincidences” happening lately too.

Less than a week ago, the headquarters of Azure Standard burned to the ground in a massive fire.  CEO David Stelzer is admitting that all Azure Market liquid products will be out of stock for the foreseeable future as a result…

He also added, “For our customers, three primary product groups are affected due to the destroyed automated liquid pour facility, fruit packing facilities and carob products facilities.” He continued, “Because of this, we will experience out-of-stock status for Azure Market oils, honey and vinegars – basically any Azure Market liquid product – as well as our carob products for the short term. We are not yet at fruit harvest, so no immediate impact will be experienced from the loss of our fruit packing facility. None of the products we distribute for our vendors will be affected,” he concluded.

And just a few days before that, a “four-alarm fire” destroyed a very important food processing facility in Salinas, California…

Authorities Thursday lifted all evacuation and shelter-in-place orders in an area of Salinas where a four-alarm fire sparked a day earlier at a food processing plant, prompting fears of a possible explosion and hazardous plume of ammonia, city officials said.

If these were isolated incidents, perhaps we never would have even taken notice of them.

But they aren’t isolated incidents.

In fact, fires have been mysteriously erupting at America’s food processing facilities for many months.

This is absolutely not coincidental. pic.twitter.com/6pJsOEGIjd

Strangely, the latest fires happened during the same week that the FBI admitted that America’s farmers are now being specifically targeted by ransomware attacks…

Profit outside the rigged system! Protect yourself from tyranny and economic collapse. Learn to live free and spread peace!

The FBI says you need to be on alert for ransomware attacks. As KDKA money editor Jon Delano explains, those attacks on farmers could impact the rest of us at the grocery store.

Whether it’s a dairy or poultry farm, a cattle farm, or a farm that grows grain, farming is a key part of Pennsylvania’s economy.

Could there be some relation between these two stories?

For now, the FBI is not saying.

And most of the talking heads on television are assuring us that there is nothing to be concerned about and that everything will be just fine.

On Sunday, it was being reported that “nearly a dozen wildfires” had just roared through key agricultural areas of Nebraska…

Sunday was far from a day of rest for firefighters across much of the state, as they continued to mop up nearly a dozen wildfires and remained alert for more.

By Sunday morning, the Road 702 Fire in the Cambridge area covered 50,000 acres — a much larger area than the 33,000 acres burned in the April 7-9 fire in Gosper and Furnas counties. A management team from the Rocky Mountain area took command of the battle at 7 a.m. Sunday morning.

I don’t know how all of the things that I have discussed in this article tie together.

But what I do know is that all of them will have an impact on our food supply.

As I have discussed previously, UN officials are warning that we are heading into the worst global food crisis since World War II.

Do you remember when millions of people died of starvation in the 1980s and there were endless appeals on television asking us to give to the hungry?

Well, authorities are telling us that what is coming is going to be much worse than that.

A “perfect storm” of factors is combining to create the greatest stress on global food supplies that we have seen in modern times.

But most of the talking heads on television want you to believe that everything is under control and that better times are just around the corner.

You can believe them if you want, but my recommendation is to get prepared for this crisis while you still can.