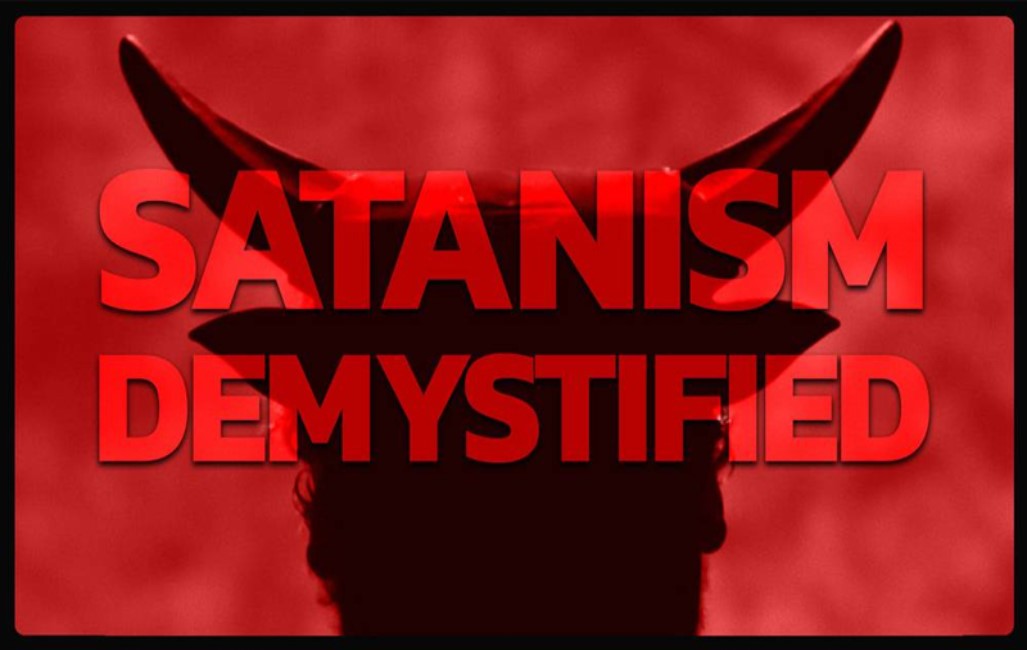 Mirrored from our friends at Forbidden Knowledge by Alexandra Bruce

There are many preconceived notions about what defines Satanism.

Some people will say that Satanists are just playing dress-up. Some say they sacrifice children and others believe they have magical powers.

But the truth is much more simple.

Most people will agree that Satanism is the antithesis of Christianity. So first, we must define what Christianity is.

In a sentence, Christianity is the impulse to express Brotherly Love towards our fellow man.

Satanism does not have that impulse, at all.

In the most simple terms, Satanism can be described by the pop culture phrase “Pimps & Hoes”.

If these words upset you, good. We are talking about the nature of evil and if it makes light of it, even better.

These animals are nothing to fear.

While the rich and powerful Satanists want you to believe they are witches and warlocks, they are nothing more than Pimps & Hoes – cannibals, feeding off their people like predatory animals – completely devoid of the impulse for Brotherly Love.

Satanism is base level animal tribalism, an animal hierarchy comprised of the Pimps at the top, the Hoes they control and the Tricks they both exploit.

This is the Law of the Jungle, which has existed for millennia, a Survival of the Fittest, dog-eat-dog world, where the nice guys always finish last.

It is the Patriarchy that the anti-Christians claim to oppose, which makes no sense.

Because we are only able to transcend this ruthlessness with the Christian impulse of Brotherly Love, where everyone is equally welcome.

There’s a lot of talk about a battle being waged between Good and Evil.

But this sort of Black and White duality only exists in our mind.

In reality, what’s going on is a balancing act between our spirit and our body. While our spirit may be drawn to love and light, our body is an animal with innate animal instincts that cannot be easily suppressed.

And like every other species of animal, the primary instincts are survival and reproduction. So, as far as mammals go, the female is the ultimate prize in the game of life.

A society built upon a Christian ethos of Brotherly Love is one that honors individual freedom and the way to satisfy our animal desires for survival with brotherly love is through marriage and raising a family with some degree of selflessness.

And without the Christian ethos of Brotherly Love, the Satanist simply sees women as the most valued commodity, to be bought and sold for one’s own selfish desire: Pimps & Hoes.

Whether it be in the poorest communities or at the top of the pyramid, Satanism is all about control. And the ones at the top have invested everything into their technocratic pop culture media machine, which is their main method of pimping.

And they see the brainwashed masses as their “Hoes”, because according to the laws of the jungle, they own them, which is why they resent the Christian ethos.

Because it is the only thing on Earth that stands against them.

But the real problem about Satanism is that it keeps an individual from knowing God and discovering their true path.

Our free will allows us the choice to either transcend spiritually, which requires a personal relationship with God – or descend into the animal kingdom and forever remain a beast, which is what the Pimps & Hoes are ultimately selling. But we don’t have to buy it.

Satanic influence has always been with us and it is nothing to fear.

These Satanist pimps are not gods. They are merely animals playing mind tricks and spinning lies.

Redemption is for everyone and humanity has a choice. We can either submit to the Beast System and live like animals or we can follow the Christian impulse for Brotherly Love and stand up against Evil, so that our children will know freedom. 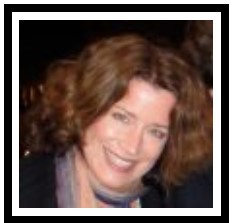