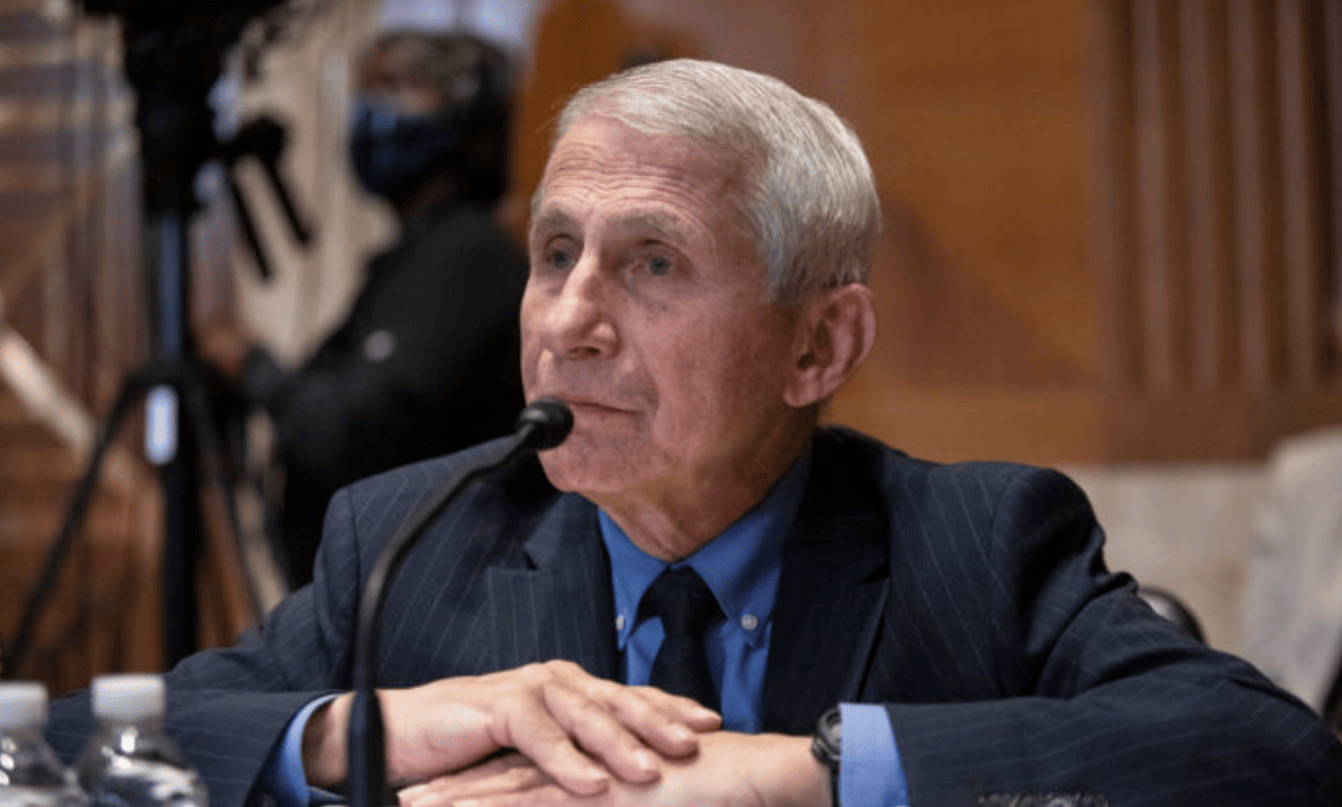 Dr. Anthony Fauci said he was unable to commit to stop federal funding from going to Chinese scientific research, despite the U.S. intelligence community assessing the regime as America’s top adversary.

Fauci, the head of the National Institute of Allergy and Infectious Diseases (NIAID), made the remarks while appearing virtually at the Health, Education, Labor & Pensions Committee hearing on June 16, during an exchange with Sen. Roger Marshall (R-Kansas).

“The NIH is still funding research in China, at least $8 million since 2020. In the Intelligence Community’s 2022 Annual Threat Assessment, the Chinese Communist Party is presented as one of the top threats to the United States, along with Russia, Iran, Syria, and North Korea. To my knowledge, only China is receiving U.S. research dollars,” said the senator during the hearing. “When will you as director of NIAID stop funding research in China?”

Although this amount doesn’t capture dollars later funneled to a Chinese institution through a U.S.-based organization, such as New York-based EcoHealth Alliance, which had partnered with the Wuhan Institute of Virology to perform coronavirus-related experiments that some experts said fit the definition of gain-of-function research, that is, experiments that increase the pathogenicity or transmissibility of a virus.

Fauci, in response to Marshall’s question, said that the U.S. federal agencies “had very productive peer-reviewed highly regarded research projects with our Chinese colleagues that have led to some major advances in biomedical research.”

“So I don’t think I’d be able to tell you that we are going to stop funding Chinese,” Fauci said.

“We obviously need to be careful and make sure that when we do fund them we have the proper peer review and we go through all the established guidelines,” he continued, adding that “grants that go to foreign countries, including China, have State Department clearance.”

“Dr. Fauci told the truth for once after years of repeated dishonesty that has eroded Americans’ trust in our public health institutions. In the aftermath of the coronavirus pandemic, our government should know it’s dangerous and wrong to continue funding research projects supported by the Chinese Communist Party.”

The senator, at the hearing, followed up by asking Fauci if he agrees that the American public lacks records and studies from EcoHealth Alliance’s research.

“We have access to an extraordinary amount of information that has gone there,” he said, arguing that the publicly available information in the scientific journals is sufficient.

“Obviously none of us know everything that’s going on in China but if the question at hand is the rather small … peer-reviewed high-priority grant that was given from Eco[Health] to China in a sub-award we have a lot of good information that’s in the publishing.”

The NIH gave a total of $3.1 million grant to EcoHealth over the five years from 2014 to 2019, a fifth of that, $599,000, went to the Wuhan lab, in part for identifying and altering bat coronaviruses deemed likely to infect humans, documents obtained by The Intercept show.

Fauci earlier this week tested positive for COVID-19 and joined the Thursday Senate hearing remotely. His response to Marshall omitted reference EcoHealth’s lack of disclosure over some of its research activities, which would have prompted an NIH review over biosafety measures.

In one experiment at the Wuhan facility, funded by NIH via EcoHealth, mice infected with a modified version of the original bat coronavirus “became sicker than those infected” with the original version, an “unexpected result” that was not “something that the researchers set out to do,” Lawrence Tabak, the principal deputy director at the NIH, told lawmakers last October.

He said EcoHealth had violated grant terms by failing to promptly notify the NIH about the finding.

Fauci, at the Thursday hearing, also told Sen. Mike Braun (R-Ind.) that he believes the outbreak of the virus “is very, very likely a jump in species from an animal host,” and less likely to be the result of a lab leak.

“I believe it’s essential to have cooperation and collaboration with the Chinese,” he said when Braun asked him whether he thinks Beijing will cooperate with him to “get to the thorough bottom of” COVID-19 origins.