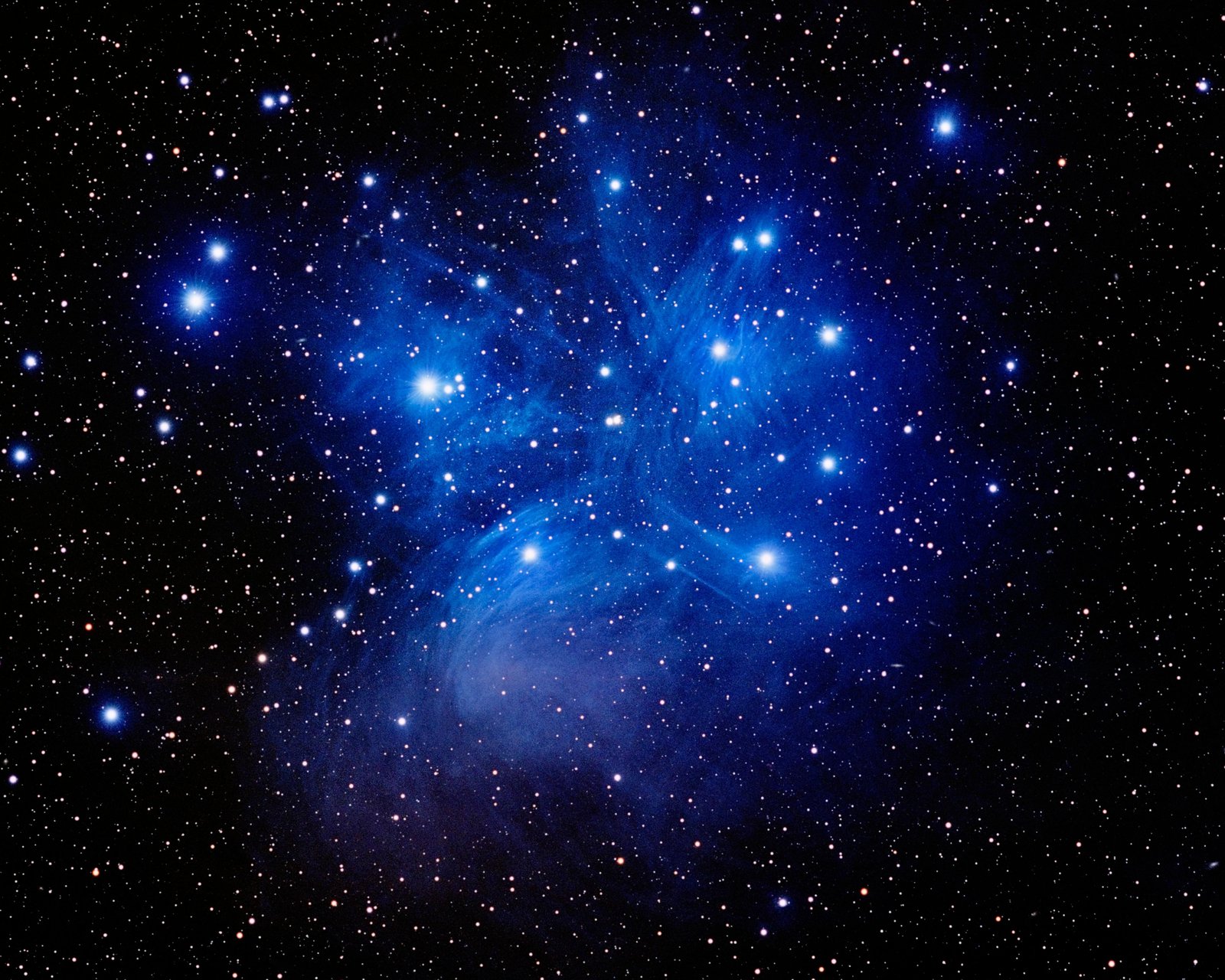 The following Q&A was with galacticawakeningandhealing.blogspot.com There is no audio listed.

TY for accepting our invitation for another interview

It’s been 6 years already since our first one

As we approach the final stages of planetary and galactic liberation, we felt that the time is right for this interview. 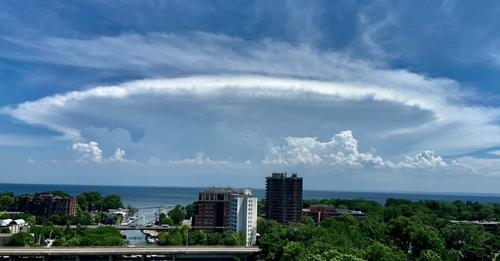 Q. On 26 November 1977 in parts of southern England, during the ASHTAR Galactic Command Southern Television broadcast interruption and disarming warning to Earth population, was the galactic confederation aware of the EARTH’s negative exotic tech?

A. They were aware of some of it but not all of it.

Q. Galactic Confederation and RM members are able to telepathically <read> the surface (and not only) beings THOUGHTS, yet HOW cosmos at large was unable to detect ahead of time the creation and complex spread of the massive negative tech, throughout millions of years?

A. OK, first, the Resistance Movement is not able to telepathically read the surface population thoughts. The Galactic Confederation can do that, but when darkness was created millions of years ago, there was a very, very drastic negative situation in which the dark forces threatened the whole universe with dark technology and they demanded that the Source does not give intel about that technology to the Ascended Beings, to the Galactic Confederation, so the Galactic Confederation was aware that something’s wrong, but they didn’t have all the details. The details have all been released within the last few years, because we are coming to the end of the cycle and all of that needs to be cleared.

Q. About the recent years’ MASSIVE spread fires all over the world: why is that the Galactic Confederation is unable to put out those massive fires by advanced tech?

-first, the Galactic Confederation does not intervene on the surface of the planet directly, because that would trigger topletB  which would be much worse

-second, part of the answer is, there is a lot of the primary anomaly near, next to the surface and the Galactic Confederation does not yet completely handle that much anomaly with their technology 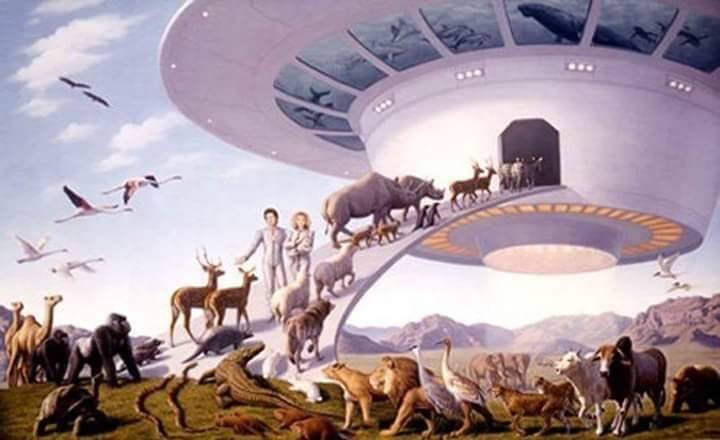 Q. During the solar flash evacuation: besides the Earth humans, the tens of billions of non-human sentient beings living in nature and in farms, will also be evacuated?

Q. Where will they be evacuated and REHOMED?

A. First, they will be evacuated on the ships, many of them will be transported to the planet in the Pleiades star system where humanity will live and some of them will go to other planets where they will be able to have a pure, pristine natural environment.

Q. Post EVENT, will some of them be returned on the NEW EARTH?

A. Very few select ones, yes…most of them no but some of them yes.

Q. Will we be able to take our pets with us during the EVACUATION and further WHEREVER else we’d chose to go after the Earth goes through the EVENT?

A. OK, basically each individual human being will need to make their own choice about the evacuation and the pets will be evacuated on their own accord and if there is a higher purpose then they will be reconnected, the current approach that is on the surface of the planet will be changed because most of the animals will choose to live in natural environments. The emotional bond that was created between the animals and humans will remain but most aspects of that connection will be gone.

Q. So we could take our dogs if we choose, or not?

Q. How long after the EVENT will we be able to reunite with/see our old Earth relatives and friends who passed years before the EVENT?

A. This will be a very individual situation…there will be individual variations with this…those within the surface population who are more aware, more awakened, will be given access to technology to be able to visit the astral plane quite soon after the EVENT and then the rest of humanity will have to wait for the EVACUATION but I would say that the awakened part of the population can expect to have that within months after EVENT

Q. How long post liberation will we still use money for?

Q. How long post liberation will we have before the entire planet will use ONLY free energy and replicators?

A. Again, this will happen when the transformation will be complete at the POLAR SHIFT and FINAL EVACUATION.

Q. Due to the many delays for Liberation, will there be some sufficient time between liberation and EVENT for unawakened humans to process all the shocking new reality and suppressed disclosures?

A. There might be or there might not be but the time is running out so people will be exposed to quite accelerated process which might be quite overwhelming for many beings because most of humanity has chosen to neglect and deny so much. But we cannot wait for the masses anymore, the transformation needs to happen…it will be a bit shocking for many but there is no way around it anymore.

Q. By the time the liberation announcements will be made, will ALL kidnapped children have been safely rescued worldwide?

A. I would say the vast majority yes, because some of the rescue operations will still be ongoing for a few days after the EVENT.

Q. Immediately post liberation, will we have enough time to also rescue, liberate, heal and relocate to safe natural sanctuaries the tens upon tens of billions of sentient beings we call animals, currently being held captive throughout the world?

Q. How many evacuated humans can comfortably be accommodated in PLEIADES?

A. All human souls which are about 70 BILLION…there is more than enough space

Q. What dimension the PLEIADES’ NEW HOME for humanity is in?

A. It is a physical planet but regarding about the vibrational frequency it is somewhere between the 4th and 5th dimension. 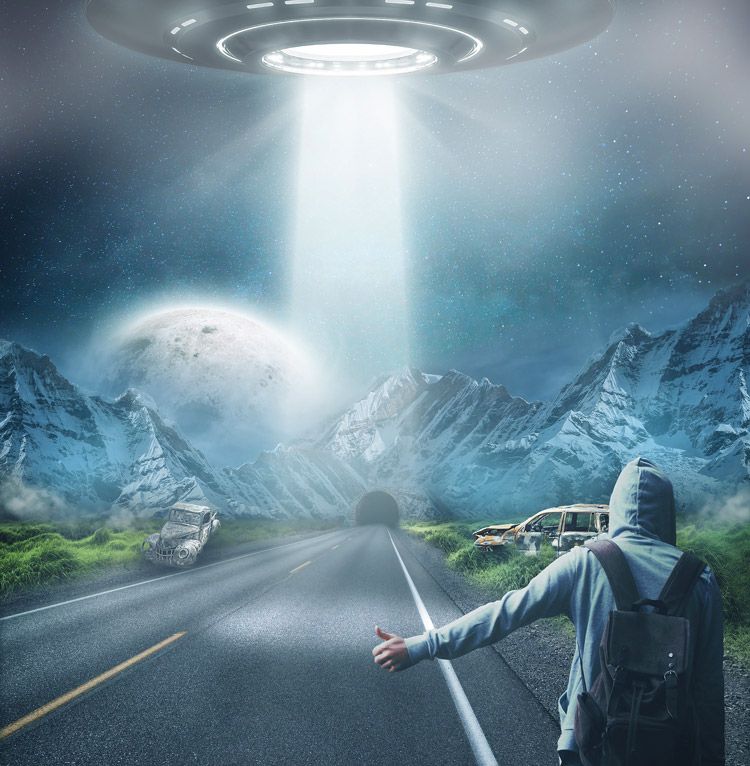 Q. Will all humans unwilling/unable to ascend soon after Event remain in the Pleiades or some will choose to go elsewhere?

Q. Are the Pleiadians 5th dimensional?

A. I would say they are 6th dimensional

A. I would say almost all of them. There are very very few that are not. I would say that 99.9% are human beings.

Q. Are they 5th to 6th dimensional?

Q. Does the Galactic Confederation have many exotic looking cosmic races members?

A. Yes, I would say the vast majority of races are humanoid but there are some that are quite exotic. 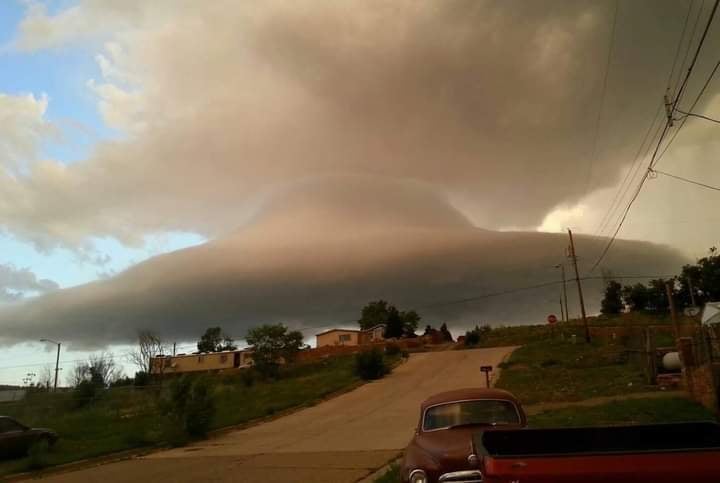 Q. What would the shortest and tallest height of a Resistance Movement and Galactic Confederation member be?

A. Well, the Resistance Movement is quite the same as the surface population humans but the Galactic Confederation span is much greater, I would say roughly, most of the species are between 10 cm which is about 4 inches up to, I would say 10 or 20 meters.

Q. From the anatomy perspective, are the Galactic Confederation members similar to human race?

Q. Are they procreating and giving birth similarly to human race? 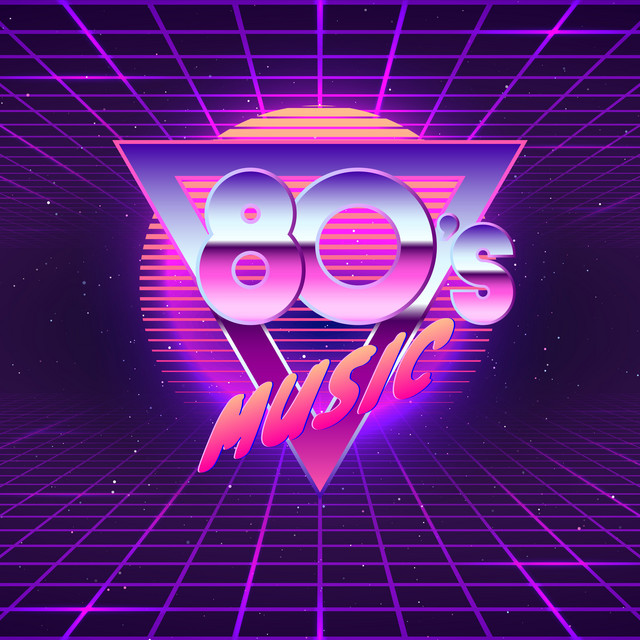 Q. As big fans of 80’s music as the decade with high vibrational music infusion, was 80’s music inspired by the Pleiadians?

A. Many of it yes…actually I would say since roughly 1983 until roughly 1987 there was big influence by the Pleiadians inspiring musicians throughout the world.

Q. Is DANCE a big part of the Resistance Movement and Galactic Confederation leisure activities?

Q. About humans’ current soul mates partners…will they split after event to reunite with their respective twin flames?

A. OK, here, each individual being will make their own choices, so some of most awakened beings will reconnect with their twin souls, some of them will still keep their connection with their soul mates and some of them no, so it will be very individual.

Q. Whether some of us will be able to ascend or not, shortly after the EVENT, will we also be able to freely travel between the New Earth, PLEIADES’ new home for humanity and/or elsewhere we’d be?

A. OK, each individual will have to go through purification and cleaning process and when that particular being reaches certain vibrational frequency, goes through certain process, then would receive that freedom of movement throughout the galaxy.

Q. Will there still be another planet similar to EARTH conditions where there will be suffering, wars, etc?

A. No, No…THIS IS BOUND TO BE FINISHED, ABSOLUTELY

Q. Post EVENT, will EARTH still have a PHYSICAL BODY?

Q. What dimension will the NEW EARTH be in, right after the SOLAR FLASH (EVENT)?

A. The vibrational frequency will be aligned to the 5th and higher dimensions

Q. Was ever any other planet in known Universe and known cosmic history in similar situation as EARTH is?

A. No, no, this is very unique, something like this has never happened anywhere before

Q. Has the EARTH experience been able to show Cosmos at large that things are in need to be managed in a very different way from now on, than it was until now?

A. Yes, definitely, actually this was and still is a big lesson for all of the Universe

With much GRATITUDE and LOVE, thank you so much for this much needed uplifting interview and for everything you did and continue to do on behalf of the entire Creation. You will eternally remain our Cosmic SuperHero

We love you, THANK YOU!

C. Thank you very much!