Prepare For Change
Home Be the Change! Dutch Farmers Fight Back 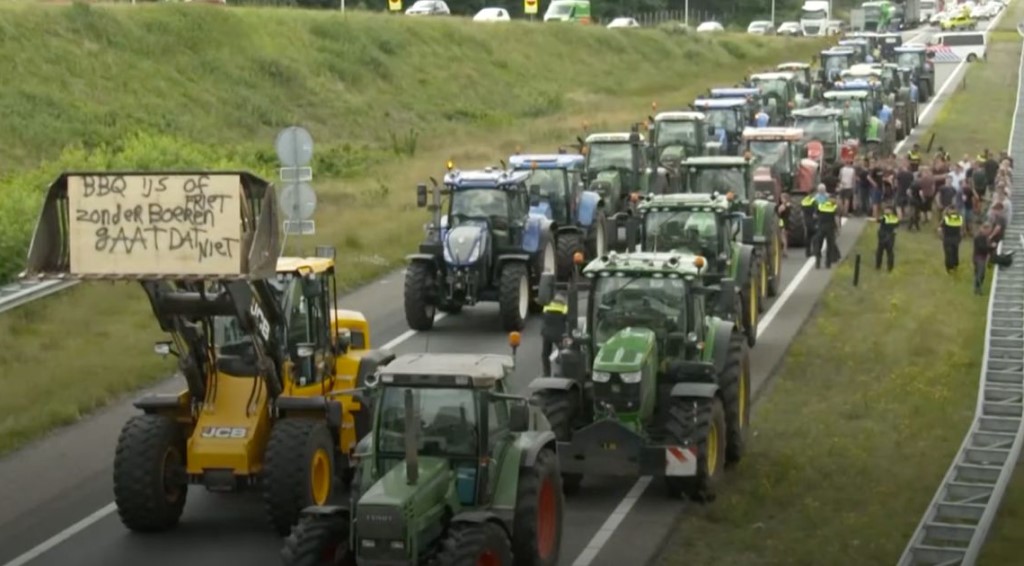 Dutch farmers are protesting new rules that will close farms and force them to kill off livestock to curb “emissions”.

According to Bill Gates and others like him, you are the carbon they want to zero.

To further their depopulation agenda, a series of crazy laws were being pushed to reduce carbon by killing off livestock, ban farming, charge polluters and slowly starve the world.

Nevermind that carbon dioxide is what is required to green the planet!

The Dutch people are rising up to protest destructive WEF climate law. We are going to share their story with the world.

In response, Dutch farmers took a page out of the Canadian Freedom Convoy playbook. They took to the highways, blockaded borders, and launched massive protests.

So far, the global media has vilified the farmers, brushing aside their concerns with the New World Order-style policy, and propagating government lines.

Farmers are worried that this will is one step closer to a global food crisis and total government control of the food supply.

This is critical journalism, and it falls to The Counter Signal to tell the honest story.

What will it take to get all Americans to stop staring at their cell phones long enough to see what’s happening in the world and take a stand?  Humanity needs to be united in standing up against the Globalists if we are to stop them once and for all times. 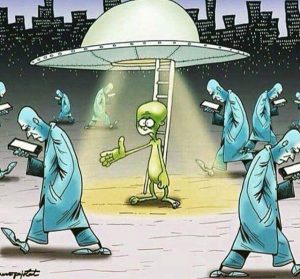