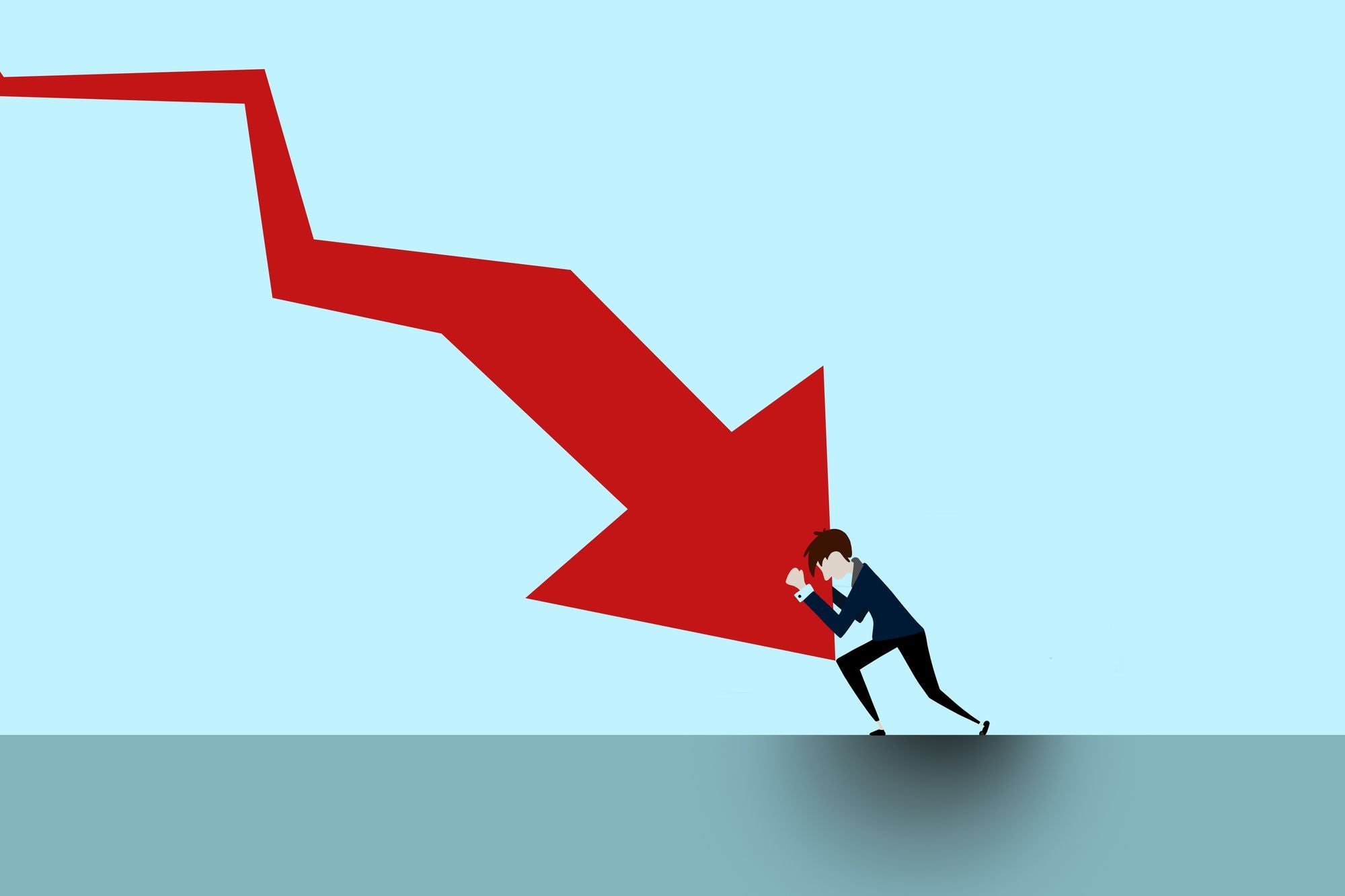 US RECESSION WATCH —  Second Quarter GDP comes in at negative 0.9%.

Joe Biden on Monday straight up denied the US is going into a recession. He was wrong.

“We’re not gonna be in a recession in my view,” Biden said rattling off his talking points that the US is going to go from “rapid growth to steady growth.”

The Atlanta Federal Reserve announced earlier this month that the second quarter of 2022 saw a GDP of minus 2.1 percent.

The historic definition of an economic recession is two quarters of negative economic growth.

Whether the U.S. skirts recession will mostly rest in the hands of consumers, who accounted for 68% of all economic activity in the first quarter.

Recent indications, however, are that spending retreated in the April-to-June period. Real (after-inflation) personal consumption expenditures declined 0.1% in May after increasing just 0.2% in the first quarter. In fact, real spending fell in three of the first five months this year, a product of inflation running at its hottest pace in more than 40 years.

Mornings with Maria broke the news.

WHY Is Germany Committing Suicide? Because It’s Been Manipulated To Do So

China behind the Fentanyl crisis