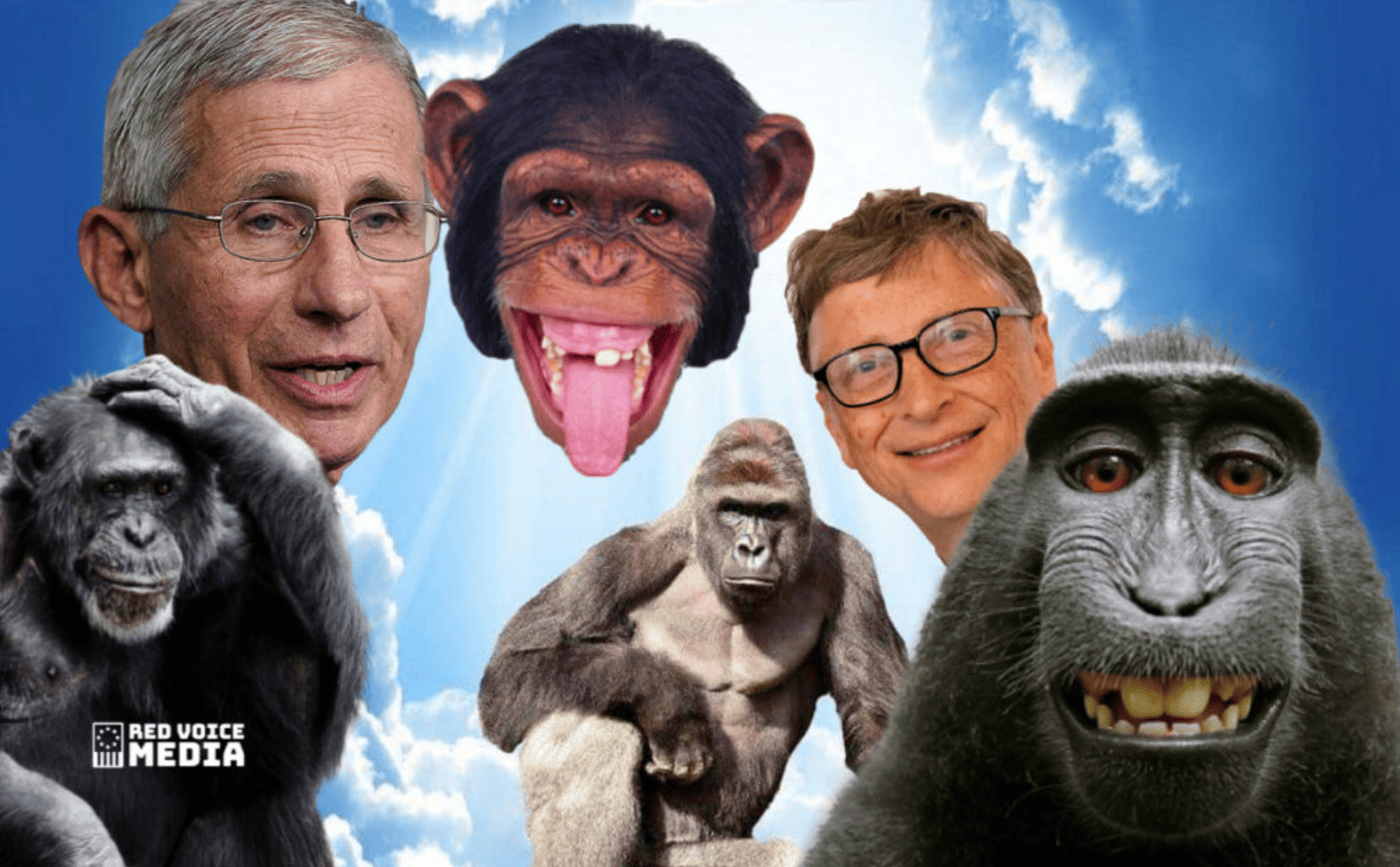 “…we’re going to change the name this time. We’re going to do it with the public’s help because democracy is real. So we had a vote, there was no ballot harvesting, you can trust our counting…”

During the July 28th broadcast of Fox News’ “Tucker Carlson Tonight,” the show host revealed the new name for the Monkeypox disease following demands from the perennially offended to have the name of the ailment changed due to it purportedly being racist – and needless to say, the left are furious over the new name he unveiled.

Back in mid-June, reports began circulating about the World Health Organization (WHO) looking to change the name of Monkeypox over “concerns about stigma and racism surrounding the virus.”

By July 26th, New York City Health Commissioner Ashwin Vasan sent a letter to the WHO urging for the name of the disease to be changed, claiming that the name of the virus is racist and could reignite stigmas reminiscent of the AIDS epidemic from the 1980s and thus could discourage certain communities from seeking treatment if they come down with Monkeypox.

“Continuing to use the term ‘monkeypox’ to describe the current outbreak may reignite these traumatic feelings of racism and stigma — particularly for Black people and other people of color, as well as members of the LGBTQIA+ communities, and it is possible that they may avoid engaging in vital health care services because of it.”

With the growing clamor to change the aptly dubbed name of a disease that was indeed first discovered “in a colony of monkeys in Copenhagen in 1958,” per the Smithsonian Institution, Fox News’ host Tucker Carlson decided to beat the left at their own game and polled his audience on what the disease should be renamed to.

“So Monkeypox is about the coolest name ever for a disease, ‘Can’t come tonight, got the monkey,’ but they are changing the name because of racism or something. Well, for once we don’t know who ‘they’ are, we’re not going to allow it – we’re going to change the name this time. We’re going to do it with the public’s help because democracy is real. So we had a vote, there was no ballot harvesting, you can trust our counting. And the new name for Monkeypox is now officially, and we’re declaring it: Schlong COVID. That one our audience elects with about 40% of the vote. So let Rochelle Walensky at the CDC know. Her number is 1-800-232-4636, wait for the prompt on ‘Monkeypox’ and make your voice heard because it’s still a democracy.