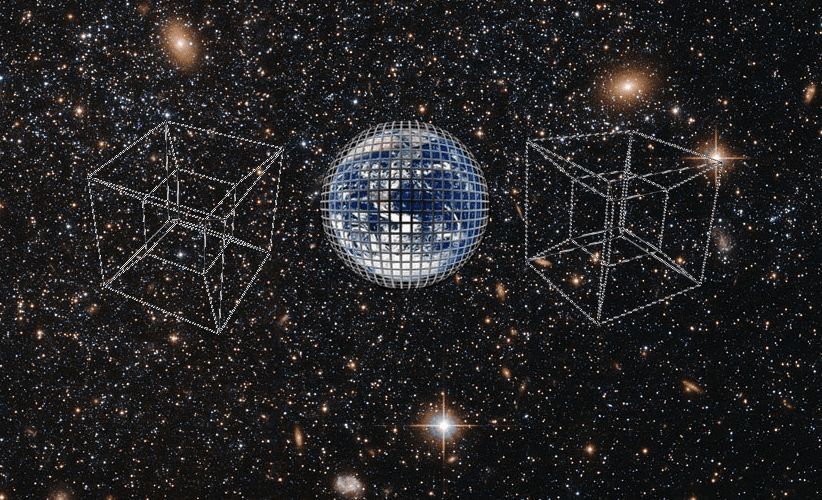 Many things are happening behind the scenes and as much as I would like to report them, it is simply too dangerous at this senior stage of the Plan:

In the void created by almost no solid intel on the surface of the planet since the collapse of the alpha timeline in early 2018, disinformation abounds.

The dark forces are leading campaigns against the few true sources, with unsubstantiated rumors and false accusations. They are especially attacking true Goddess teachings and true intel about the liberation of the planet. Several quite known intel sources that were relatively reliable in the past were not able to hold the Light and have crossed over to become instruments of the dark side.

The surface Lightworker grid has almost collapsed, and the Light forces have activated an emergency backup Light grid for the surface of the planet, about which nothing can be said. Kerr metric spacetime distortion anomaly around the surface of the planet will reach its peak density in late August 2022, and after that time it will again become easier to hold the Light, and the Lightworker grid is expected to at least partially recover from the brutal attacks to which it was subjected in the last few months.

The Light forces have explained that the amount of anomaly and darkness on the surface of this planet is huge, and this is the main reason why the Light is not more efficient in assisting the surface population. They have also communicated that they are clearing the primary anomaly with great speed and will at some point be able to influence the surface of the planet directly as well. When asked why they have stated in the past that they will intervene when certain lines are crossed, they offered no response and remained silent.

They have also communicated that the subquantum anomaly around the surface of the planet hides a dark entity that is the last remnant of darkness from the previous cosmic cycle, and has survived the Big Bang in the (sub)quantum state. This entity has entered this universe through the central Sun of the Andromeda galaxy, spent millions of years in Rigel and was teleported to Earth in 1996. This entity will be cleared completely and entirely together with the subquantum anomaly. In certain circles, this entity is called “the Lurker”.

On the brighter side, they have said that the Mjolnir quantum cannon technology is clearing the anomaly around the surface of the planet more and more rapidly in a roughly exponential curve, and breakthroughs are expected:

The collapse of the beta timeline in August 2019 has pushed the surface society in a slow collapse trajectory, which the World Economic Forum tries to exploit in their Great Reset plans. They are treating the surface society as a thermodynamic system in which a small selected part of the system (them) decreases its entropy at the expense of the whole system (humanity), for which the sum entropy increases. In short, they are treating the surface human society as a heat pump:

Their incomplete understanding of the thermodynamics will lead to their downfall, and their Reset plans will NOT be successful.

They are now having the target date for their engineered collapse / reset at 2030, which will be far too late:
https://www.zerohedge.com/economics/australias-central-bank-working-bis-launch-digital-currency-system

They are artificially trying to disrupt supply chains to accelerate the collapse:

They are trying to engineer a conventional war between East and West by polarizing Russia and China against the USA:

In their planned war, nuclear weapons would NOT be used:

Recent escalation between USA and China over Taiwan was an attempt to start that war, and our meditation was successful in calming the situation, together with Pleiadians giving a warning to Xi Jinping. 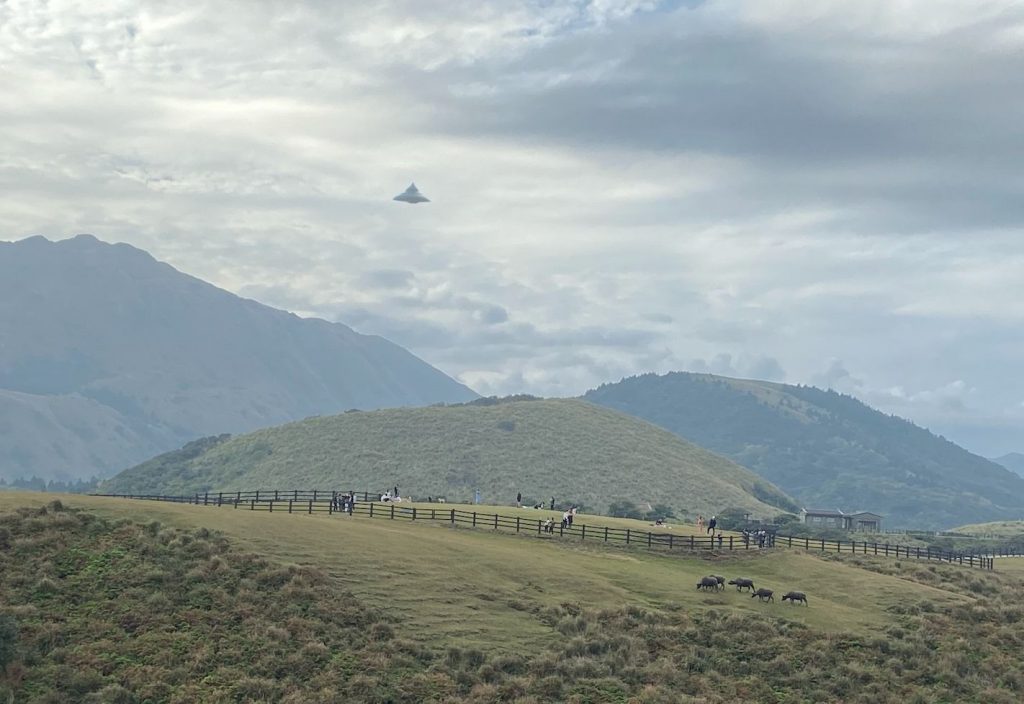 The Pleiadians are recently very frustrated with the Russian generals, not much cooperation is present, and communication has dropped almost to zero.

After our Divine Intervention meditation in December 2021 the Pleiadians have contacted some key people in positive militaries in Russia, USA and China, and most of those people were not open to the liberation Plan, in fact many of them started actively opposing the Plan and are rather assisting the Cabal in trying to engineer a new world war. This is one of the main reasons for delays in 2022 and the main reason why our meditation did not have the expected impact.

Meanwhile, the Dark forces are building their main stronghold in China and are trying to change that country into a fully dystopian society:
https://summit.news/2022/07/11/china-researching-creepy-ai-face-recognition-technology-which-detects-party-loyalty/

They are afraid of the revolution that is brewing beneath the obedient surface:

In a certain country, many Lightworkers were recently directly attacked and persecuted by their government because of their Lightworker activities. This was a clear violation of the non-interference treaty which was signed between the Light Forces and the Cabal:

One part of that treaty states that the Cabal will receive security intel from the Light Forces to protect Cabal’s main people from random attacks from the surface population (which is the only reason why Bill Gates, the most hated man on the planet, is still alive), and in turn the Cabal promised not to persecute the Lightworkers directly because of their beliefs and activities.

As a result of that violation, the Light forces have closed the deconfliction communication line for a few days in the beginning of July as a warning. For these few days, the Cabal did not receive security intel to protect their main people and locations, which resulted in two security breaches for them.

The first security breach has taken down the Georgia guidestones:

The second security breach has taken down Shinzo Abe:

This second security breach was a warning to the leader of that particular country what may happen to him if they continue persecuting Lightworkers.

That situation has since deescalated.

The main plan to liberate the planet is still in place, despite of all delays:
https://prepareforchange.net/2022/07/15/when-will-the-criminals-be-arrested/

And despite of all negativity on the surface of the planet, thing tend to get better:

The big flip is upon us:

And the Light will finally come.