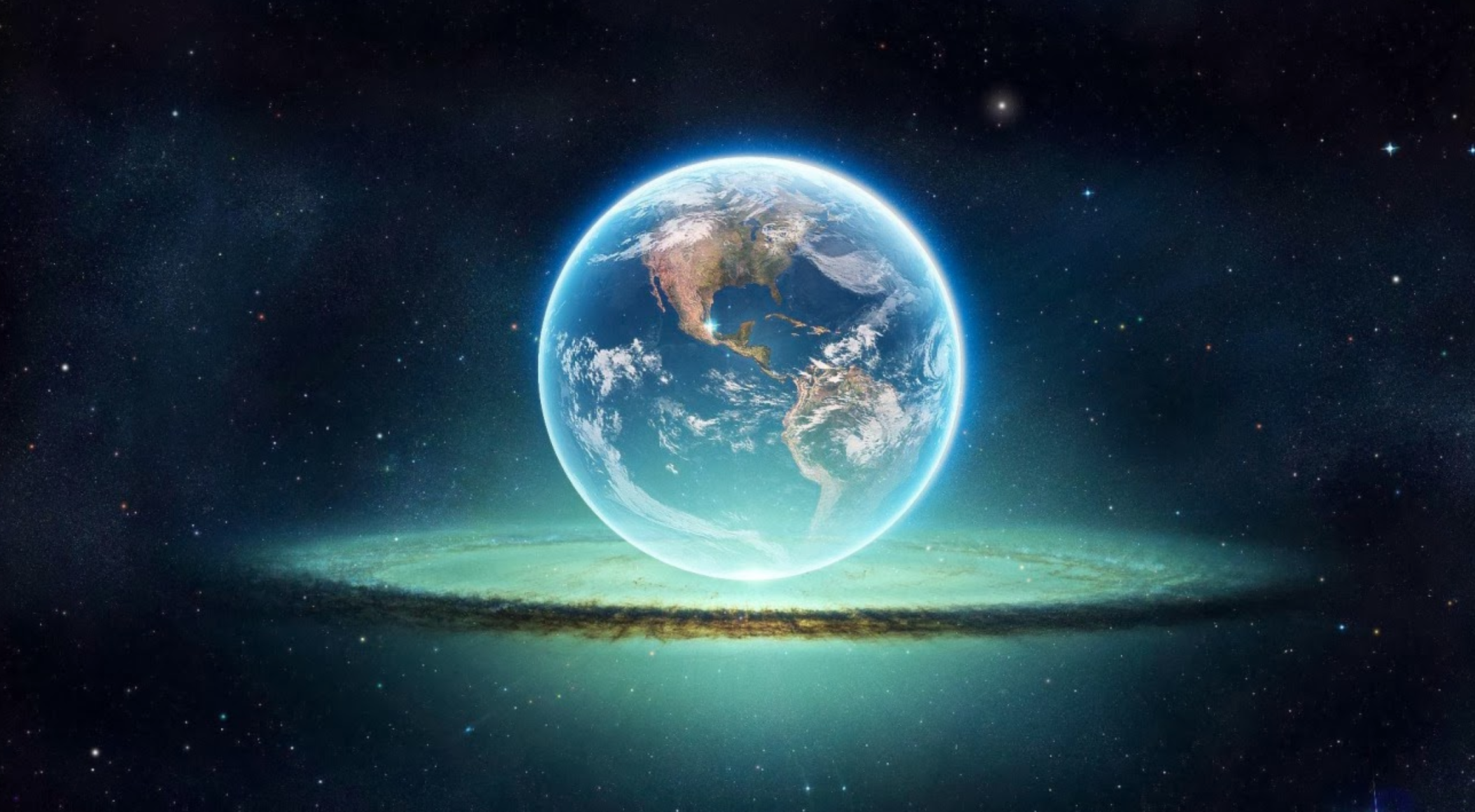 We’ve been invaded by Space Aliens!

Six thousand years ago, more or less, Earth was invaded by Space Aliens.

They came down all around the planet, in the lands just north of the Tropic of Cancer. The Space Alien invasion arrived in a small, but heavily armed, force, with the clear intent to conquer and colonize Earth.

From these bases, their superior technology which included over 40 different types of flying war machines, they easily conquered the hunter-gatherer tribes inhabiting the area.

In each area thus conquered, the local tribes provided the name for the Space Aliens in their own language. Thus we know the Colonists as the Elohim, the Devas, the Theoae, the Anunaki, the Schin, and in all cases, in all languages those names became synonymous with ‘gods’.

Once the local tribes were conquered, the Space Aliens conscripted their local human population to go forth, and conquer other, more distant tribes of humans. They did so, with the occasional assistance of the Space Alien ‘lords’.

As the combat local to the landing sites faded away, the Space Alien overlords set about building vast complexes on the conquered territory. These were called GANS in their language, which our religious texts today, translate as ‘gardens’. These GANS were the Space Alien’s genetic material production laboratories. These GANS had ‘energy shields’ which prevented non-authorized access by the local populations of humans. It is thought now that the GANS enclosed several hundreds of square kilometers of area, rising several thousands of feet. These energy shields also provided both air, and light filtration.

The Space Alien overlords needed both. The light had to be moderated due to their biological needs for reduced levels of cosmic radiation of all forms. The air needed to be sterilized as it flowed into the GANS because the Space Aliens were vulnerable to earth bacteria to an extreme level.

As the GANS were stabilized, the Space Alien scientists and production crews came down to Colony Earth, and set to work. Their goal was to create a smart-enough, but not too smart, slave species.

The work in the GANS continued for approximately 2000 years.

It was difficult work, building an effective slave species from the local genetic base merged with part of the genetic material of the Space Alien Colonists. There were many wrong choices made, and species were created, then destroyed when they did not meet specifications. Some, including the Giants, escaped the GANS to roam about the land, but as these beings were engineered, and not native to this environment, they failed to thrive, all eventually succumbing to adverse conditions.

About 4000 years ago, a certain level of success in the engineering of the Colonists was achieved with the creation of the first of the ‘white people’. Variously, the Space Aliens had already, from the native brown humans, created Black, Yellow, Red, and then finally White people.

It was difficult work, and it would seem that the Space Alien Colonists stopped their genetic engineering with the creation of the white people. It is not known if this was due to their goal being achieved, or if external, adverse circumstances altered the direction of the Space Alien overlords’ efforts.

Shortly after their successful engineering of their slave species, the Space Alien Colonists left earth.

We don’t know, for sure, why they left.

There are hints, in our ancient literature, that rising cosmic radiation levels created conditions on Earth that greatly increased the risk to the Space Alien Colonists in the form of bacterial infection. The Space Alien overloads were very long lived, especially when protected by the filtration of the energy shields around the GANS. It is thought that they lived many thousands of years, perhaps, in a protected environment, into the 10’s of thousands of years. Though the Colonists were protected, and long lived, they were acutely afraid of death.

Out in the wild, that is, in the unprotected areas of Colony Earth, the Space Alien Colonists had need of extraordinary precautions to avoid bacterial infections of which, even minor ones were rapidly fatal.

About 4000 years ago, conditions changed here on Earth for the Colonists, and they left. The leaving was a mass exodus that was completed in a remarkably short period of time.

It is speculated that there was some level of failure of the GANS energy shields that prompted the Space Alien Colonists to flee.

The failure, and removal of the GANS structures allowed the engineered slave species the freedom to walk the Earth. As an engineered species, and non-native to this environment, the created Humans struggled to survive, though, they were successful.

It greatly aided the newly liberated slave species that the food stock animals and plants built by the Colonists to feed their slaves were very hardy within the Earth’s biosphere, spreading across the lands.

When the Space Alien Colonists left Earth, the managerial class of slaves, who were the go-between for the Space Aliens in their interaction with their created slave species, moved in to fill the power vacuum.

At that time, there was a concerted effort on the part of the managerial class of slaves to claim the power that had been held by the Space Alien Colonists.

The managers declared themselves a ‘priest’ class, moved the now absent Space Alien Overlords from a status of physical beings into a category of ‘transcendent omnipotent invisible gods’, and declared that they, the priests, were the only ones with ‘authority’, both here on Earth, over other members of the slave species, as well as with the intercession process of communication with the Space Alien overlords.

It was a sweet gig for the priest class. Too good, too soft & cushy of a position, to easily surrender. Thus the many ills associated with the implementation of religion can be seen to arise from these circumstances.

As also may be inferred, thus arose the human practice of Colonization, of War, as we practice it, of Law as it pertains to interactions between ourselves, and many, many other attributes of our lives here, in this resulting, now.

Civilization, as we know it now, is not a human invention. It was impressed upon the engineered descendants of the original hunter-gatherer tribes by the invading Colonists, both by pressure of force, and by cultural mimicry of the newly formed humans adopting the superior ways of the Space Alien Colonists over the tribal forms of their precedents who provided the base biological source for their genetics.

There have been other civilizations here on Earth. They existed prior to the coming of the Space Alien Colonists.

There have been other, modern humans, here on Earth, who built those civilizations. We are separated from them by the Great Ice Age.

Our antecedents, those hunter-gatherer tribes, were themselves a remnant of the previous ages of Humans, here on Earth. If it had not been for the impact of the Great Ice upon the previous Age of Man here on Earth, the Space Alien Colonists might not have had such an easy time of it with our ancestors.

Though the priest class will maintain that the Space Alien Colonists ‘created’ modern humans in their GANS laboratories, do not be deceived. The Space Aliens are not gods, they are tinkerers. They made small tweaks in humanity, they did not create us. Their goal was to make us just-smart-enough, and docile.

It did not quite work. Humans are far smarter than the Colonists wanted, and not close enough to docile to be able to be controlled, as our priest class is constantly complaining. Perhaps this contributed to the Exodus. Maybe, when we get our species collective ass out into space, and we find these Space Alien Colonists, we can ask them.