Prepare For Change
Home Ethics SO MUCH FOR SCIENCE: Vaccine industry no longer even bothering to test... 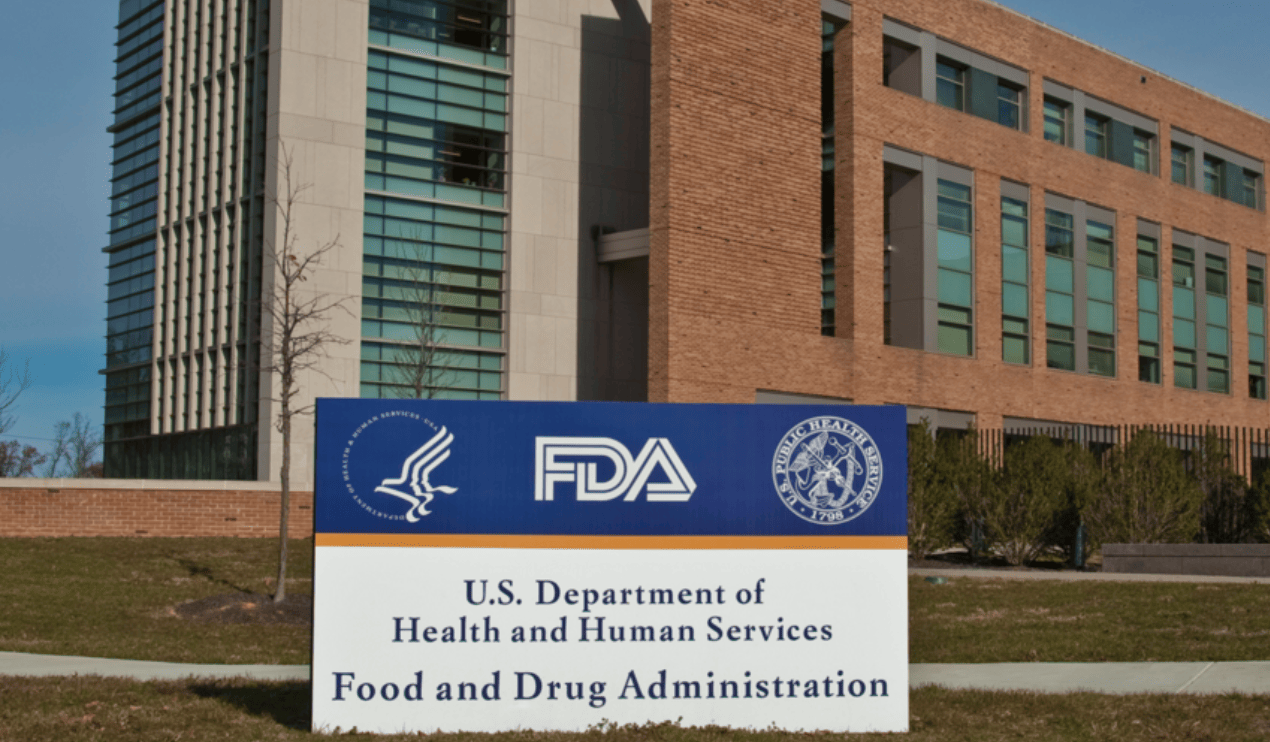 We are told that the newest formulation of Wuhan coronavirus (Covid-19) “booster” shot for the “Omicron” (Moronic) subvariant is ready for public release, even though the mystery concoction has never been safety tested.

According to reports, the vaccine industry has decided to not finish testing the injections on humans before asking the U.S. Food and Drug Administration (FDA) to approve them. And it appears that the FDA is fully on board with the plan.

Rather than wait to see how the jabs perform in real-life humans, the FDA is slated to just pull random data from animal research involving other jabs to issue authorization for the new covid booster jabs.

“Real world evidence from the current mRNA Covid-19 vaccines, which have been administered to millions of individuals, show us that the vaccines are safe,” declared current FDA Commissioner Robert Califf in a tweet.

When pressed for further comment, the FDA pointed inquirers to Califf’s tweet and Twitter page. (Related: Both the European Union and the World Health Organization have warned that covid “booster” shots are dangerous.)

When even Paul Offit is speaking out, you know you’ve jumped the shark

The FDA takes the same approach to approving seasonal flu shots, which change from year to year depending on what the government claims is the most prominent circulating strain.

Instead of relying on sound scientific data for each individual type of injection, the FDA just assumes that each new jab formulation is the same as all the others: perfectly “safe and effective.”

“I’m uncomfortable that we would move forward – that we would give millions or tens of millions of doses to people – based on mouse data,” said Paul Offit, an FDA adviser and director of the Vaccine Education Center at Children’s Hospital of Philadelphia.

As you may recall from past reporting, Paul Offit “For Profit” has long been a heavy proponent of vaccines. He once stated that a child could receive 10,000 vaccine doses at once and be just fine.

This was before Operation Warp Speed, though. Offit now speaks like many of us, expressing perplexity at the new rules of the game that say no testing required when it comes to new injections.

Offit supports a no testing modality for flu shots because he says influenza strains mutate too fast for Big Pharma to keep up. For covid, he is against the idea of the FDA just rubber-stamping approval based on little or no testing.

We are told that the FDA will not only not be requiring any new human clinical trials, it will also not be convening its advisory members who would normally evaluate the data and make appropriate recommendations.

Califf indicated in his tweeting spree that the FDA has called off an advisory panel meeting, stating it has no further questions about the shot that would necessitate it.

“We’ve validated the process several times over and continue to produce safe and effective vaccines against Covid-19,” declared a spokeswoman from Pfizer, joining Moderna which made the same declaration.

What this means for the average person is that the U.S. government will once again be shoving experimental poisons down your throat – except this time, those poisons are not even being tested like the first round (sorta) were.

“If we waited for clinical trial results, thank you very much, we’d get them in the spring,” complained William Schaffner, a professor of medicine at Vanderbilt University Medical Center and a nonvoting liaison to a similar committee at the U.S. Centers for Disease Control and Prevention (CDC).

“It takes time to do clinical trials. This is just an updating of the previous vaccine that we used.”

More of the latest about the still-going Wuhan coronavirus (Covid-19) “vaccine” push can be found at ChemicalViolence.com.