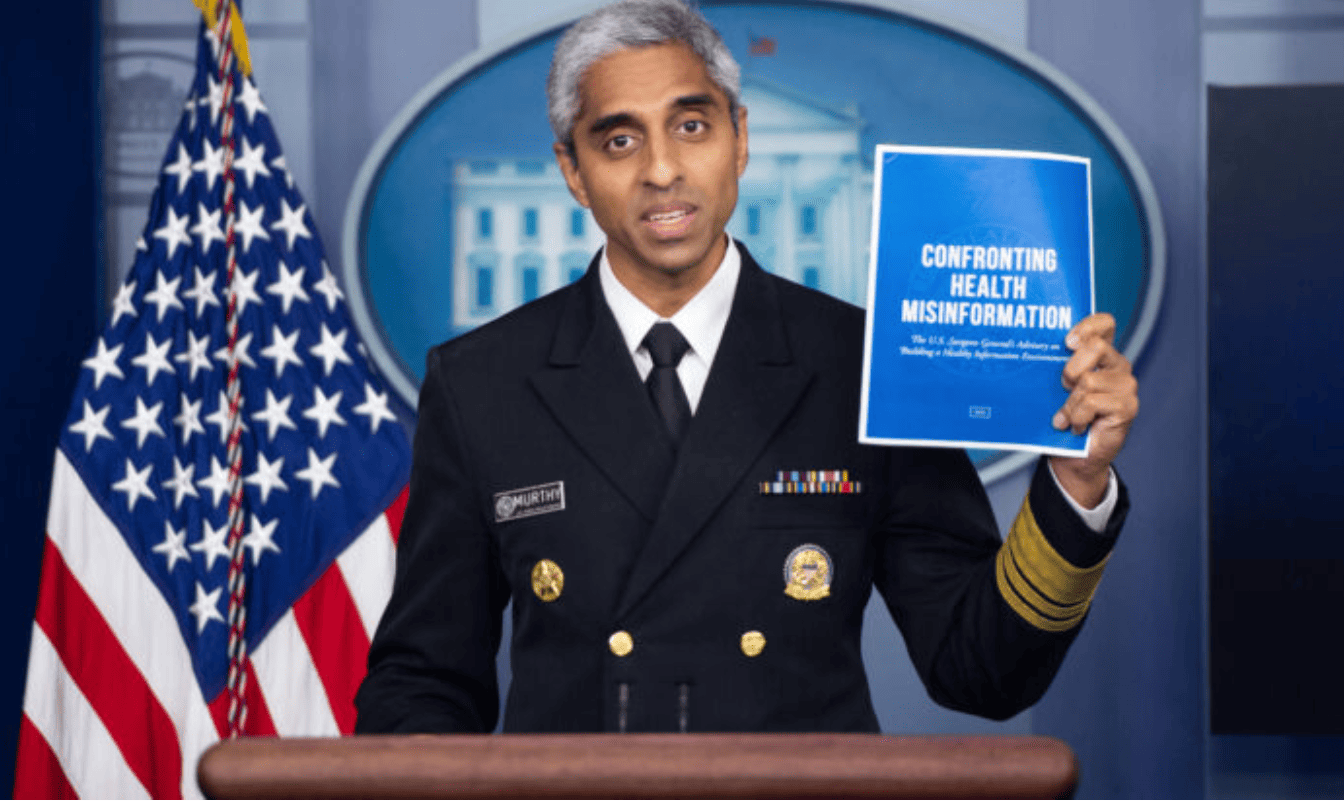 Newly disclosed documents showing Big Tech companies repeatedly took action after being pressured by White House and other Biden administration officials prove the U.S. government colluded with the companies, according to a lawyer with the New Civil Liberties Alliance (NCLA).

“It’s clear that the government was telling Facebook and Twitter and other social media companies what to do and that they were responding and they were doing that, deleting accounts, taking down posts, etc., which really corroborates our state action theory,” the lawyer, Jenin Younes, told The Epoch Times.

The documents were made public this week as part of an ongoing case against the government, brought by two attorneys general, over alleged violations of the First Amendment.

They showed that officials with the White House, the Centers for Disease Control and Prevention (CDC), the Department of Homeland Security, and other agencies were in communications with Facebook, Twitter, Google, and other companies regarding content moderation, repeatedly urging the companies to punish users who were promoting alleged COVID-19 misinformation of disinformation.

For example, Rob Flaherty, a White House official, pressured Facebook to take action against “mis- and -disinformation” as well as “hesitancy-inducing content,” one email showed.

After Facebook and White House officials met, a Facebook executive asked the White House to “partner on” plans to address “new misinformation claims” following the expected authorization of a COVID-19 vaccine for children aged 5 to 11 years.

Flaherty later signaled he wasn’t satisfied, sharing a link to a story about supposed misinformation on Facebook and writing, “not even sure what to say at this point.”

Another administration official, whose name was redacted, reached out to Twitter to offer an expert to brief Twitter on people “citing CDC VAERS data incorrectly,” which it said “is a major source of misinformation.”

VAERS, or the Vaccine Adverse Event Reporting System, is a system to which people can report adverse events following vaccination.

Administration officials held at least 45 meetings on misinformation or related topics with Big Tech companies since early 2021, the documents showed.

The CDC repeatedly held “Be on the Lookout meetings” in which it offered specific examples of what officials designated as misinformation, according to the documents and others that were previously released. The Department of Homeland Security met with Microsoft to discuss disinformation and the White House met with Facebook multiple times.

After one of the meetings, Facebook told HHS officials that it was taking “historic actions” in four areas put forth by the White House in recommendations to social media platforms in July, including taking action on misinformation.

“These contacts are not sporadic in any way. They’re almost daily if you look at everything,” John Vecchione, NCLA’s senior litigator in the case, told The Epoch Times.

The original complaint noted the public calls from Biden administration officials for social media companies to crack down, saying that companies acting on those calls were violations of the First Amendment.

“A private entity violates the First Amendment ‘if the government coerces or induces it to take action the government itself would not be permitted to do, such as censor expression of a lawful viewpoint,’” the complaint stated, quoting from a previous U.S. Supreme Court decision.

“This is exactly what has occurred over the past several years, beginning with express and implied threats from government officials and culminating in the Biden Administration’s open and explicit censorship programs. Having threatened and cajoled social media platforms for years to censor viewpoints and speakers disfavored by the Left, senior government officials in the Executive Branch have moved into a phase of open collusion with social media companies to suppress disfavored speakers, viewpoints, and content on social media platforms under the Orwellian guise of halting so-called ‘disinformation,’ ‘misinformation’, and ‘malinformation,’” the complaint added.

Even the attorneys general and other lawyers involved in the case were stunned when the first tranche of discovery—the documents made public this week—were delivered, Vecchione said.

The lawyers “are shocked by the amount of inland pressure and information going back and forth between the ostensibly private entities and the federal government on what you can say and not say in America.

The plaintiffs have asked the judge to compel the government to produce more documents.