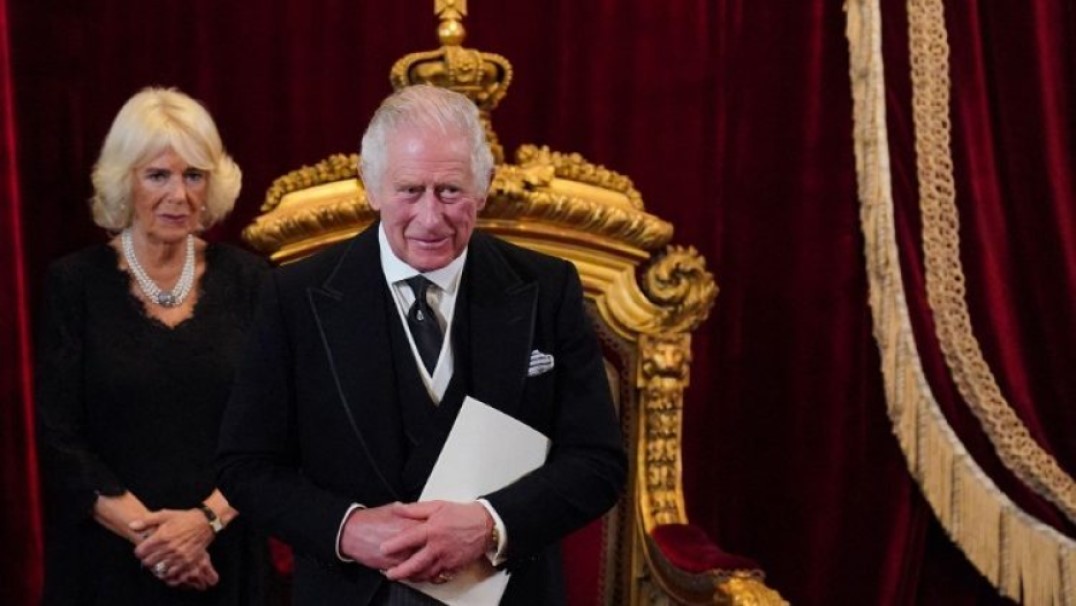 As one who began looking into Nostradamus following the death of Princess Diana and again after 9/11, I find the Nostradamus his quatrains intriguing.  Finding this article from 9/13, I wanted to share it with you.

King Charles’s time on the throne will be short-lived and he could be succeeded as monarch by Prince Harry, if one interpretation of Nostradamus’s predictions are to be believed.

A 2005 book by Mario Reading, a leading expert on the 16th Century astrologer, reinterprets original prophecies made by Nostradamus 447 years ago. One such interpretation claims that the then-Prince Charles’s divorce from Princess Diana would create widespread disapproval that will force the new king to abdicate, the Daily Star reports.

It also suggests that “a man who never expected to become king” will succeed him. This prompts Reading to speculate this could refer to Prince Harry.

In the book, Reading uses the cryptic poems written in 1555 to accurately predict the year of Her Majesty the Queen’s death. The author writes: “The preamble is that Queen Elizabeth II will die, circa 2022, at the age of around ninety-six, five years short of her mother’s term of life.”

Reading goes on to speculate that the term “King of the Islands,” used in one of Nostradamus’s prophetic poems, means that by the beginning of King Charles III’s reign, much of the Commonwealth will have broken away, leaving the realm confined to the British Isles.

“Prince Charles will be seventy-four years old in 2022, when he takes over the throne, but the resentments held against him by a certain proportion of the British population, following his divorce from Diana, Princess of Wales, still persist,” Reading claims.

He then goes on to speculate that, bearing in mind King Charles’s great age the pressure forces him to abdicate in Prince William’s favour. But in a second revision of his book, published the following year, makes an even more dramatic claim. Reading takes another look at Nostradamus’s line “a man will replace him who never expected to be king”.

“Does that mean that Prince William, who would have expected to succeed his father, is no longer in the picture?,” Reading asks.

Reading says that, with William unable to take up the royal role for whatever reason, “that Prince Harry, by process of default, becomes king in his stead? That would make him King Henry IX, aged just 38.”