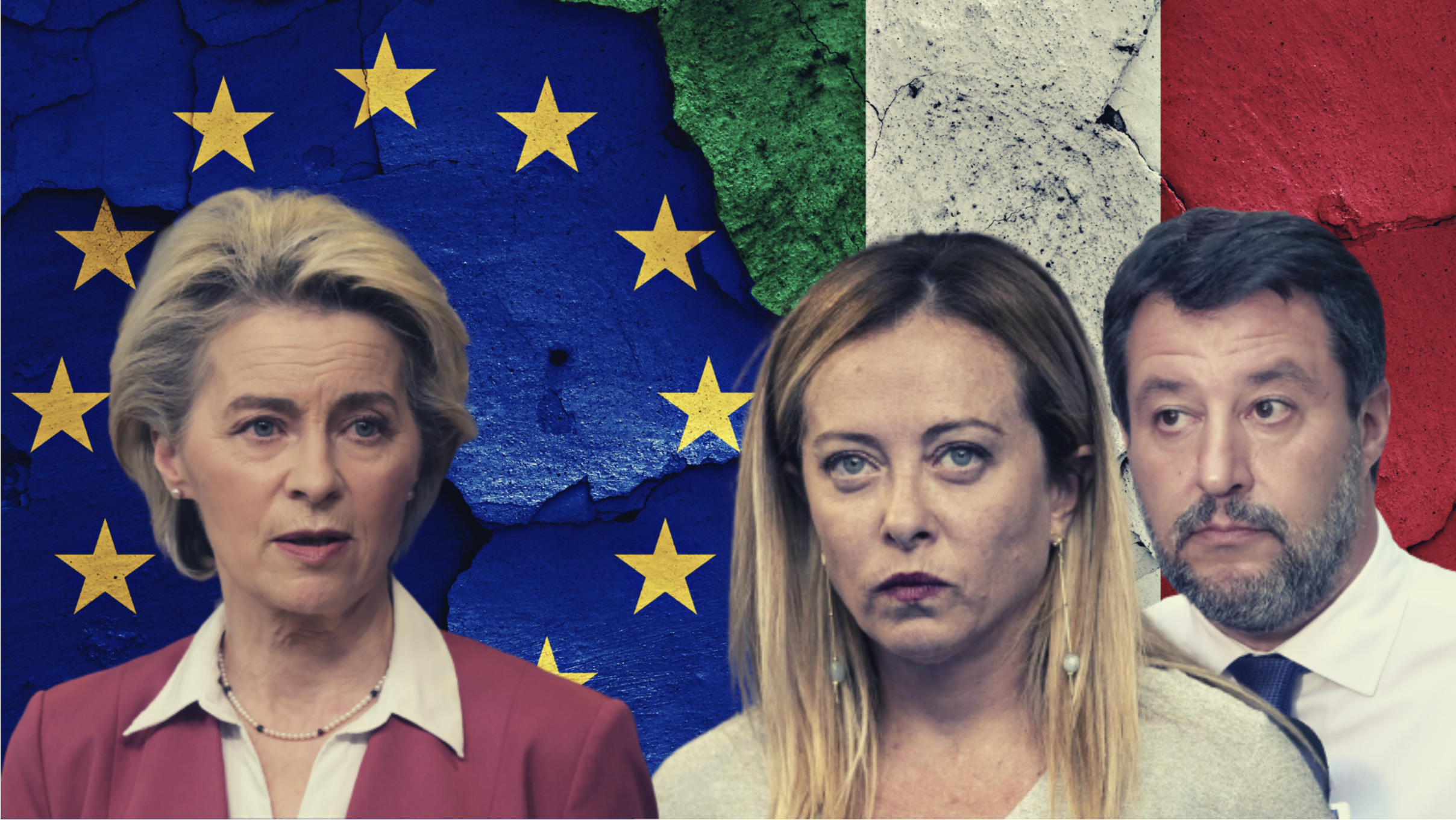 European Commission President Ursula von der Leyen is being accused of election interference after threatening to use “tools” if the wrong election result is achieved in Italy’s national elections, set to take place this Sunday, Sept. 25. She added that those same tools are already being used against Hungary and Poland.

“We will see the result of the vote in Italy,” said von der Leyen. “If things go in a difficult direction — and I’ve spoken about Hungary and Poland — we have the tools.” Von der Leyen made the comment while responding to a journalist after a talk she gave at Princeton University in the United States. The journalist remarked that there were candidates in the Italian elections “close to Putin” and then asked her how the EU would react if they were elected.

The comments from the EU commission president, arguably the most powerful figure from any EU institution, have been met with shock from the Italian political class.

Von Der Leyen was making a clear reference to the European Commission’s ability to cut funding to member states it views as violating “rule of law,” a powerful tool Brussels can use to punish any democratically-elected government in Europe. Just last week, the commission proposed cutting €7.5 billion in funding to Hungary, with the country’s conservative government having long been a thorn in the side of the EU over its opposition to mass migration and support for traditional values.

Meloni’s positions, in many ways, are no different than Hungarian Prime Minister Viktor Orbán’s.

“There is no possible mediation. Yes to the natural family. No to the LGBT lobbies. No to the violence of Islam, yes to safer borders, no to mass immigration, yes to work for our people, and no to major international finance,” said Meloni at a campaign event earlier this year.

Meloni’s political beliefs mean the EU may respond with extreme sanctions against Italy if her party comes to power. However, unlike Hungary, where the population is overwhelmingly in favor of staying in the EU, Italy is already becoming increasingly skeptical of Brussels, according to polling data. If the EU were to cut funding to Italy, any such sanction measure could raise tensions in an already divided Europe and potentially spark a backlash among the Italian public.

“What is this, a threat? This is shameful arrogance,” tweeted Matteo Salvini, the leader of Italy’s right-wing League party. He asked von der Leyen to “respect the free, democratic and sovereign vote of the Italian people.”

He also said on Italian TV that “if anyone in Brussels thinks of cutting the funds that belong to Italy, because the League wins the elections, then we have to rethink this Europe,” adding that “this is institutional bullying.”

Results of the Election

Elections were held on Sunday, Sept. 25, and conservative-populist coalition, Giorgia Meloni, of the Brothers of Italy party is set to become Italy’s first female prime minister.

With the EU’s left-liberal establishment going into panic mode at the prospect, von der Leyen’s remarks are the most visible and threatening remarks from a major EU politician since the campaign season began in Italy. The fact that she issued her remarks just days before the “quiet” period of Italian elections may also potentially affect the outcome.

Leftist media has lost their minds over the win. 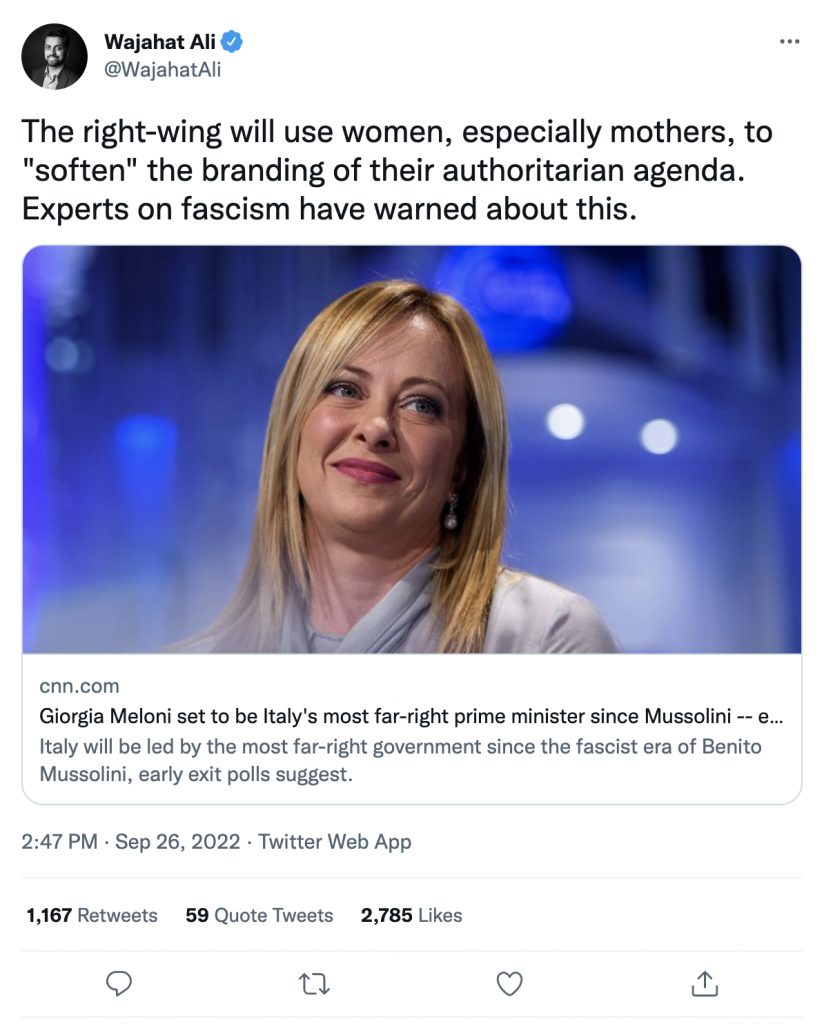