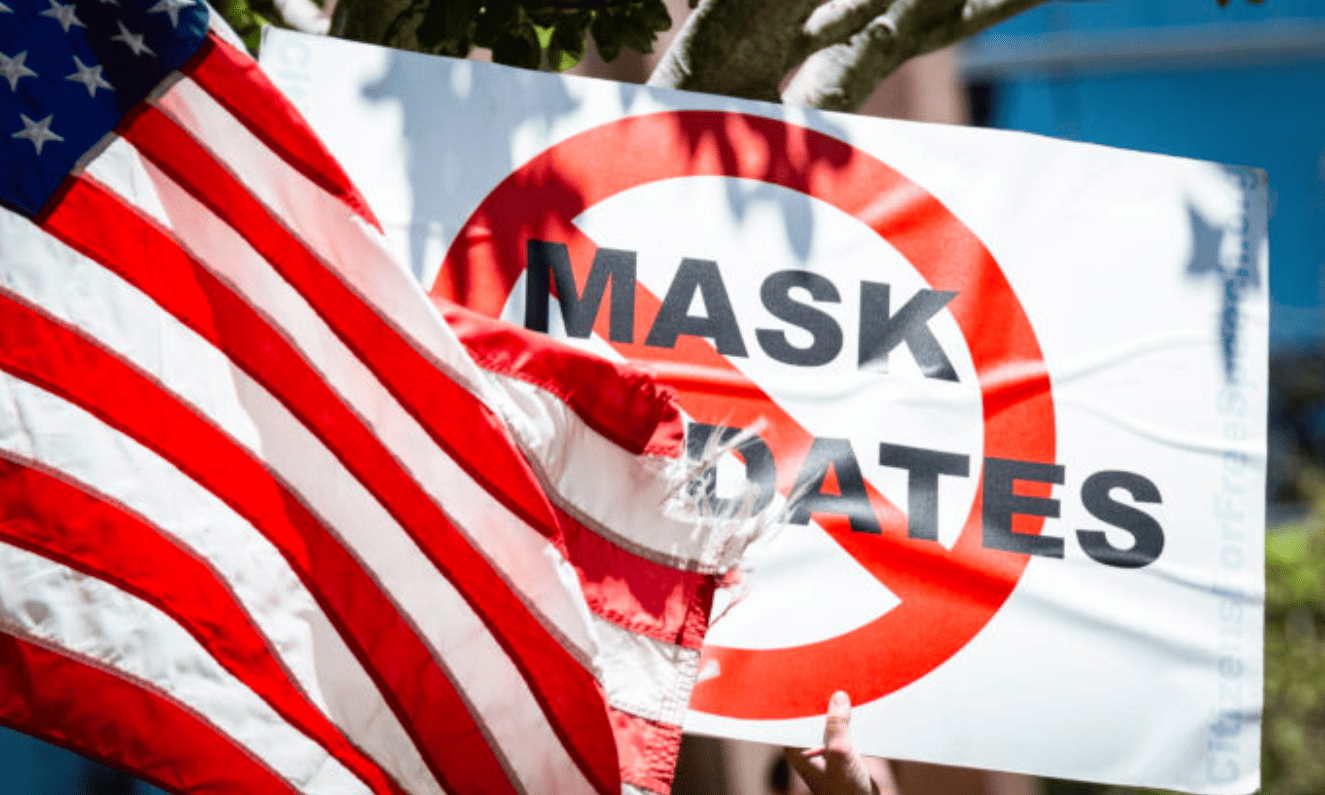 A prospective juror had to spend 24 hours in jail for refusing to wear a mask in a North Carolina courtroom on Oct. 10.

Gregory Hahn, 47, of Harnett County was found in contempt of court and booked without bond by the North Carolina Superior Court judge, Charles Gilchrist, for his refusal to follow the judge’s mask order, according to the WRAL News.

Hahn, a single father, later appeared on “Tucker Carlson Tonight” on Friday and said it had been the worst 24 hours of his life and he was refused a phone call to check on his minor child who was at home.

“I never thought I would show up to jury duty and end up behind bars. So it happened,” Hahn told Carlson. “We were in [an assembly room] for about 20 to 30 minutes, shoulder-to-shoulder, with three-quarters of us not wearing masks.”

“So the virus–if there was virus out there–contaminated us anyway. So I was called when they called roll call, I made eye contact with the clerk, and she said, ‘I need you to come over here for not wearing the mask.’”

The judge told Hahn that for contempt of court, he would have to pay a $500 fine and serve 30 days in prison. When he refused to put on the mask, he was put in Harnett County jail for 24 hours.

Hahn, a Navy veteran who reportedly served on the President’s Honor Guard at Arlington National Cemetery, said he was not made aware of the mandate, and his court summons had no mention of it. He alleged that the courthouse did not have any signs of the mandatory rule that were visible to him.

North Carolina Democratic Gov. Roy Cooper lifted a statewide mask mandate for most indoor settings over a year ago. However, Gilchrist remains the only judge who still enforces it in the courthouse, reported WRAL News.

He has a mask mandate unlike other courts and the jurors were informed about the mask rule and the court provided them with masks if they didn’t carry one, said Clerk of Superior Court Renee Whittenton in a statement, according to the media.

“You can go in any district courtroom without a mask, you can come into superior clerk court without a mask and the [district attorney’s] office without a mask, but with Judge Gilchrist, he has a mandate that you must wear a mask,” she said.

However, Hahn told WRAL News that it’s an “irony” that Gilchrist was himself not wearing a mask while talking to him. “If safety was such a concern, I go to jail [with] no mask requirements with inmates.”

Hahn’s ordeal caught the attention of Rep. Richard Hudson (R-N.C.) who released a statement about the incident on Sunday, saying that the prospective juror should have been treated differently.

“Judge Gilchrist’s ruling is outrageous. Even if you agree with the Judge’s perspective on masks, Hahn should have never been arrested. There are other ways it could have been handled,” Hudson said.

Gilchrist didn’t respond to WRAL News’ request for a comment and Hahn told the media that a lawsuit is not out of the question.