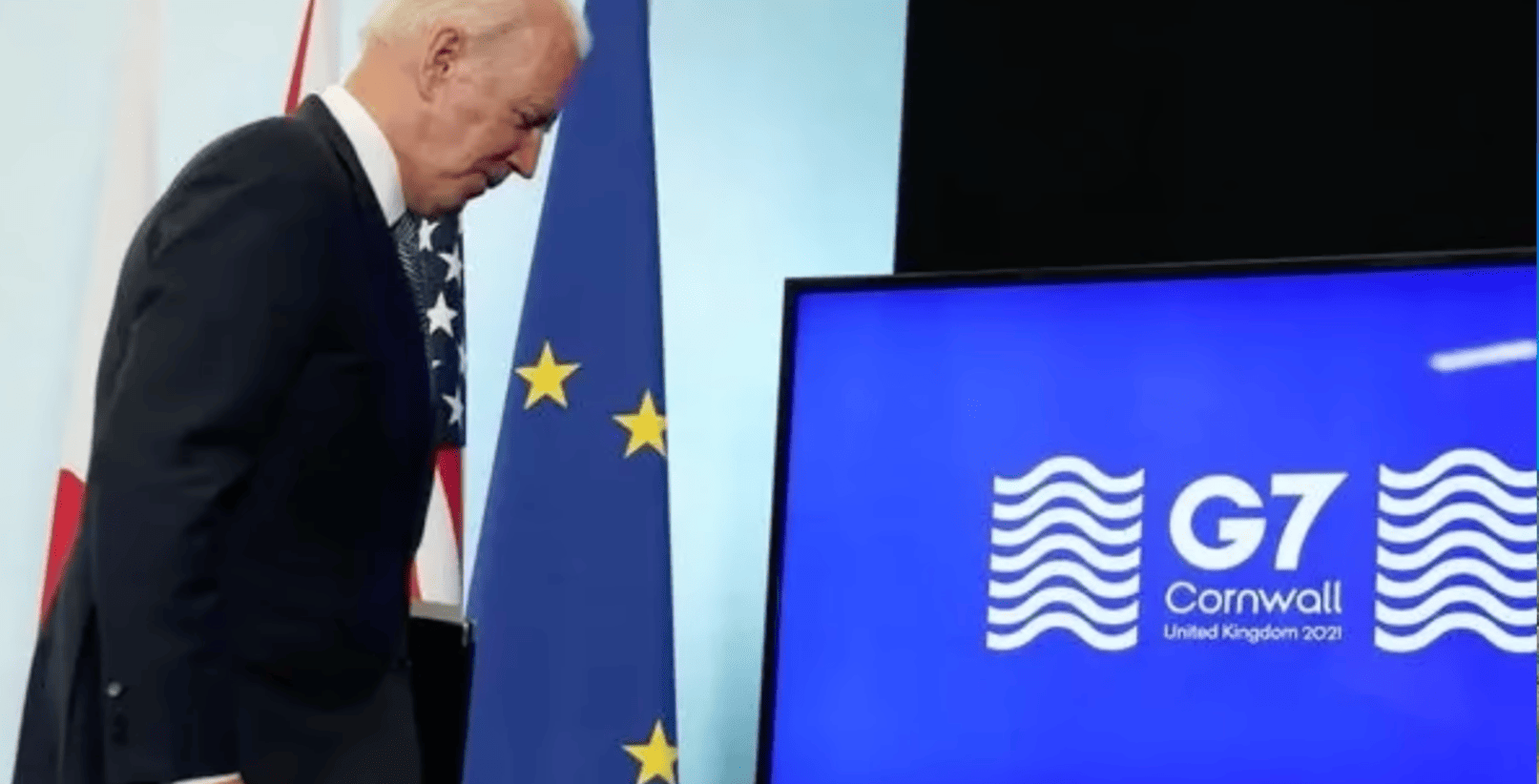 Recently, after the “North Stream” pipeline was suspected of being deliberately damaged, the energy crisis in European countries has reached a new height. At this time, its ally the United States has taken the opportunity to raise energy prices and make huge profits. This makes European countries, which are already suffering from energy shortages, even more dissatisfied, and feels that they have been “backstabbed” by other so-called “friendly countries” such as the United States. Germany, which has always been overly dependent on external energy, has decided to form a buyer alliance with Japan, South Korea and other countries. , put pressure on major energy exporters such as the United States to lower the price of natural gas. The alliance was dubbed “G7+” by one official because there are some countries that are not part of the G7 group.