Prepare For Change
Home Discernment The Awful Truth: Paul Pelosi Was Drunk Again, And In a Dispute... 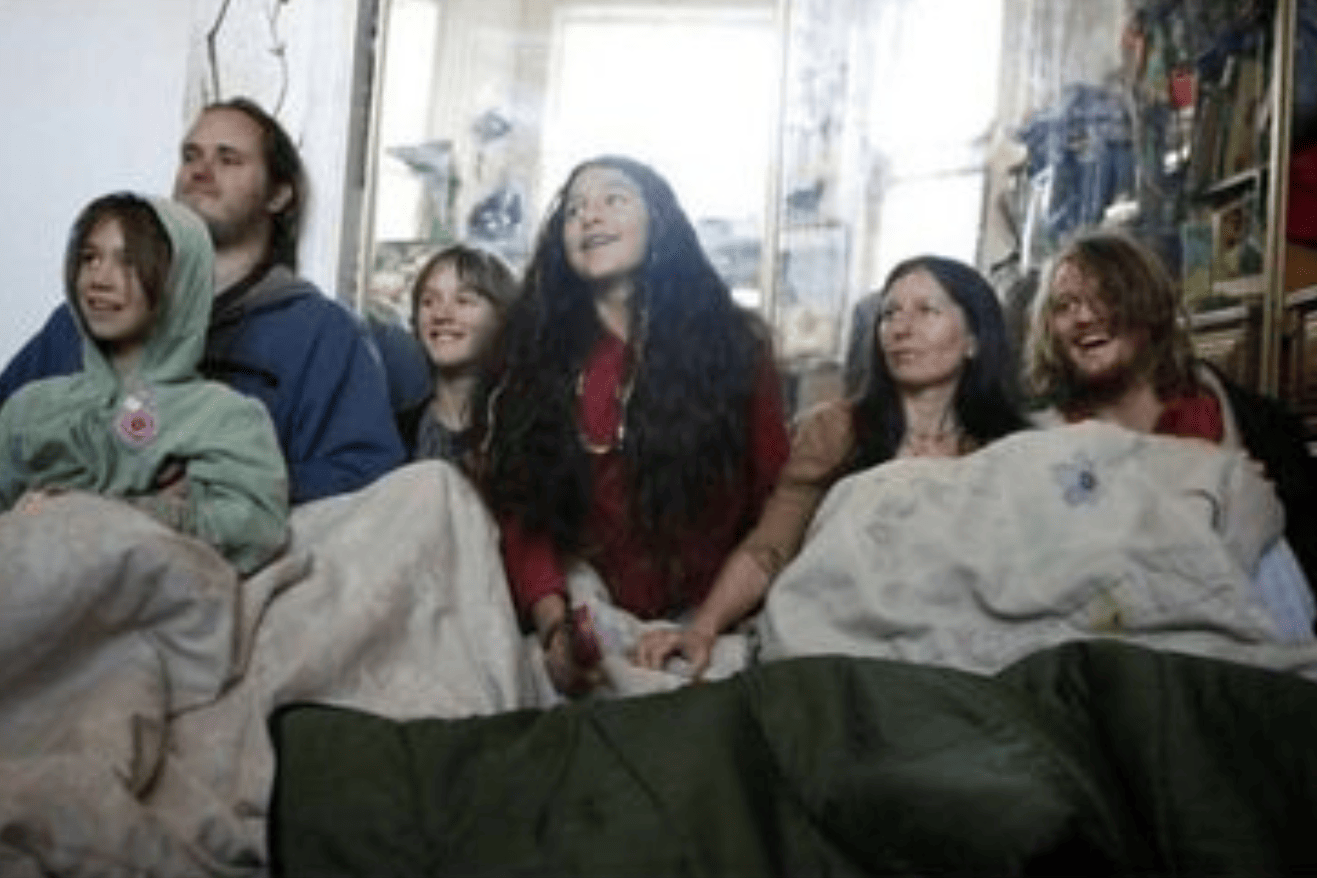 What is real any more?  Can you tell?

As SF’s gay bars closed at 2 am, two gay men met in a bar and went home together. Happens every night in the City by the Bay. Except one of these two men, was married to House Speaker Nancy Pelosi.

I might disappear for telling you the truth. If I do, you’ll all know why. But here’s what really happened early Friday morning in San Francisco. IMHO

According to SFPD “RP [Reporting Person] stated that there’s a male in the home and that he’s going to wait for his wife. RP stated that he doesn’t know who the male is but he advised that his name is David, and that he is a friend,” the dispatch official said. “RP sounded somewhat confused.”

It’s been a rumor for years in SF that Paul Pelosi is gay. David Depape is said to be a Castro Nudist. “The lunatic who allegedly assaulted Paul Pelosi is a Berkeley resident and a ‘Former Castro Nudist Protester’ and hemp ‘jewelry maker’ …sounds totally MAGA Republican to me. 🤣🤣” this from Twitter.

Ok, so here’s the theory, as related to me by a source: “Castro Nudists are a group of really radical gay male prostitutes that parade around naked with c–k rings. First of all, the Police did not come in response to an alarm. They come in response to a “wellness check”. So someone called them to check on Pelosi.”

“When he didn’t answer the phone, the cops broke the sliding glass door to get in. Pelosi was struggling with the suspect, who was in his underwear.

Pelosi owned the hammer. Not Depape. Or, the male prostitute was doing something Pelosi didn’t like.”

“And then there was the press conference when they didn’t know the mic was on. During that, a reporter confirmed that the suspect was a gay Castro Nudist, but they told him he couldn’t use it.”

“Now tell me something. This people are worth hundreds of millions of dollars. Nancy is third in line to the presidency. You don’t think they have the most amazing security? And by the way, when Pelosi was in that drunk driving accident, he had a young man with him, and that too was covered up by the police and the press.”

“How would (suspect Depape) have been able to break a window that without triggering an alarm? He didn’t. The police broke the window to gain entry. There was only one hammer, and it belonged to Pelosi. And only ONE cop said he said “Where’s Nancy?” None of the others said that he said that. Probably the police broke the window, in order to get in to conduct a wellness check. ”

It Doesn’t Add Up: Some People on Social Media Are Questioning Attack on Paul Pelosi

“And one of them could easily have broken that window. Remember, there was no alarm triggered. How would (suspect Depape) have gotten into that house without doing that? The cops smashed the glass to gain entry.”

Who called 911 to initiate a wellness check? Either Nancy or her staff, who hadn’t hear from Paul all evening and suddenly it’s 2 am. Or a neighbor, hearing a fight at the Pelosi residence.

Admittedly, David Depape is a known nutcase. He’s an election denier, says mainstream media, who has posted conspiracy theories online. That may be true, but he also lives in Berkeley, where he is a 42 year old career student.

“My law firm served a lawsuit against Paul Pelosi one time in SF after attempting to serve at other residences-Napa, Georgetown. They weren’t home, but staff were, and multiple law enforcement officers were on the perimeter. Break-in is odd given this level of security.” said Harmeet Dillon, Republican National Committee Chairman