Prepare For Change
Home Be the Change! Dealing with Bone-Crunching Initiations on the Spiritual Path 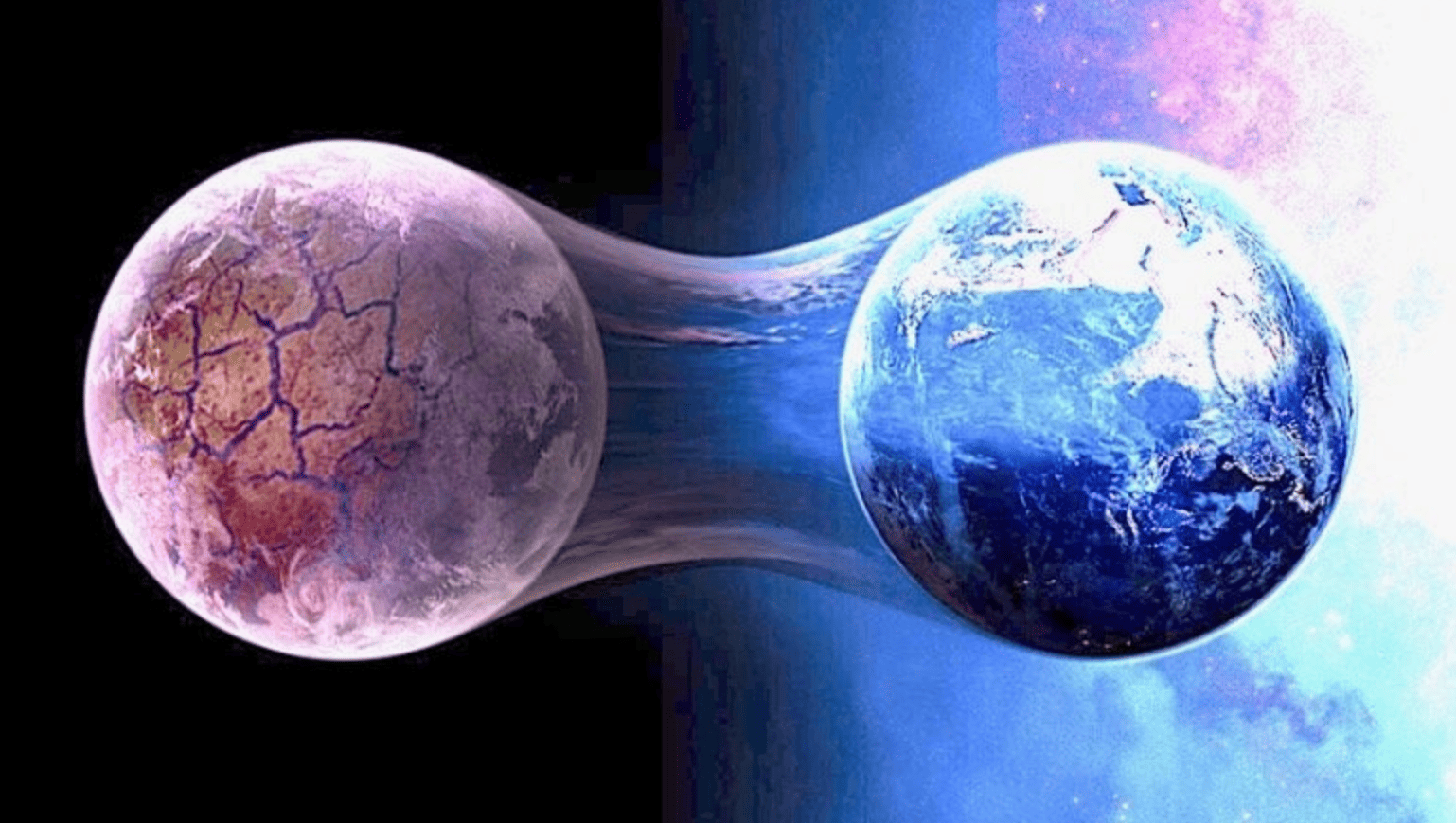 Major unseen events and unwindings are happening in the field all the time, that aren’t immediately obvious on the surface – due to the level of mind and emotion-led distraction. So many situations and circumstances are interrelated but go unnoticed. Openhand has recently relocated to a new base in Glastonbury, with synchronicity indicating a key connection between the Christ Consciousness and the Heart Chakra of our planet.
Explore the revelatory Symbology:

At the galactic alignment of 2012, plenty on the planet were expecting the pole shift to complete and the world would be transformed in an instant. Personally, I knew that wasn’t going to happen. But, that major triggers would be fired. The 5D Shift would be accelerated. Back at the beginning of 2012, I was told in the dreamtime I’d see a vision in lights on December 21st of what was actually taking place. Sure enough, on the 21st, in the middle of the night, I was awakened abruptly, and gathered a small Openhand tribe to head out to Wearyall Hill – to where I felt guided by the heart. 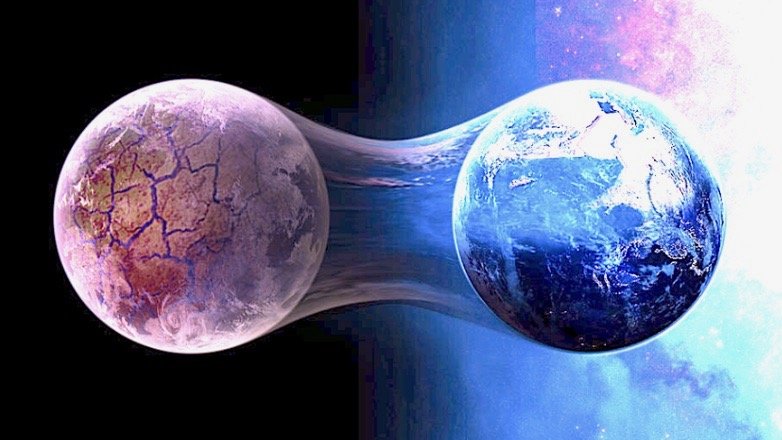 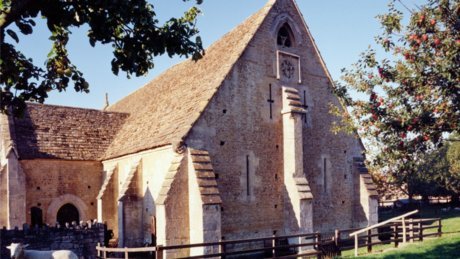 Indeed we did see, in lights, metaphoric representation of exactly what was going on: street lights between Wearyall Hill and the Tor showed a woman giving birth. The convergence was packed with alchemy, synchronicity, symbology and sparkling energy. We were guided to the exact place of the convergence –

the Somerset rural life museum – a barn, and on the gable end a clear star map showing the shift from 3D through 4D to 5D. We felt the birth of the “Christed Child”, meaning that the Christ Consciousness activated the birth of a new paradigm in the 5D. The group all felt it. It was literally stunning; a peak moment in all our lives.

It’s a crucial planetary shift that had been building but blocked and suppressed (by the shadow) for many thousands of years. The Crucifixion was both metaphoric of the shift through 5GATEWAYS into the new paradigm (watch Openhand’s acclaimed 5GATEWAYS movie), but also the continued attempts at blocking and thwarting – notice how many of the stigmata points during the crucifixion were at key chakra centres: like the crown of thorns designed purposefully to distract from the 3rd Eye Chakra. Plenty today have blocking chakra implants that prevent full soul infusion and alignment. Hence the importance in the Openhand work of removing entities and implants (check Openhand’s popular meditation: removing entities and implants).

Symbolism in the Crucifixion

What few realise is that the crucifixion was also symbolic of how Gaia herself was being blocked and thwarted – that she has suffered energetic implants, especially at the 4D level, by the intervention. It is folklore in Glastonbury that Joseph of Aramathea brought the young Jesus here. They landed on Wearyall Hill when Avalon was surrounded by water. Aramathea planted his staff which grew into what was known as the Holy Thorn Tree (which has been sadly vandalised in recent years). Actually, I have been shown a different or supplementary vision – he also buried the crown of thorns there after the crucifixion, and this became the Holy Thorn (it is possible by the way that a thorn tree can grow in this way if the nutrients and water content are sufficient). 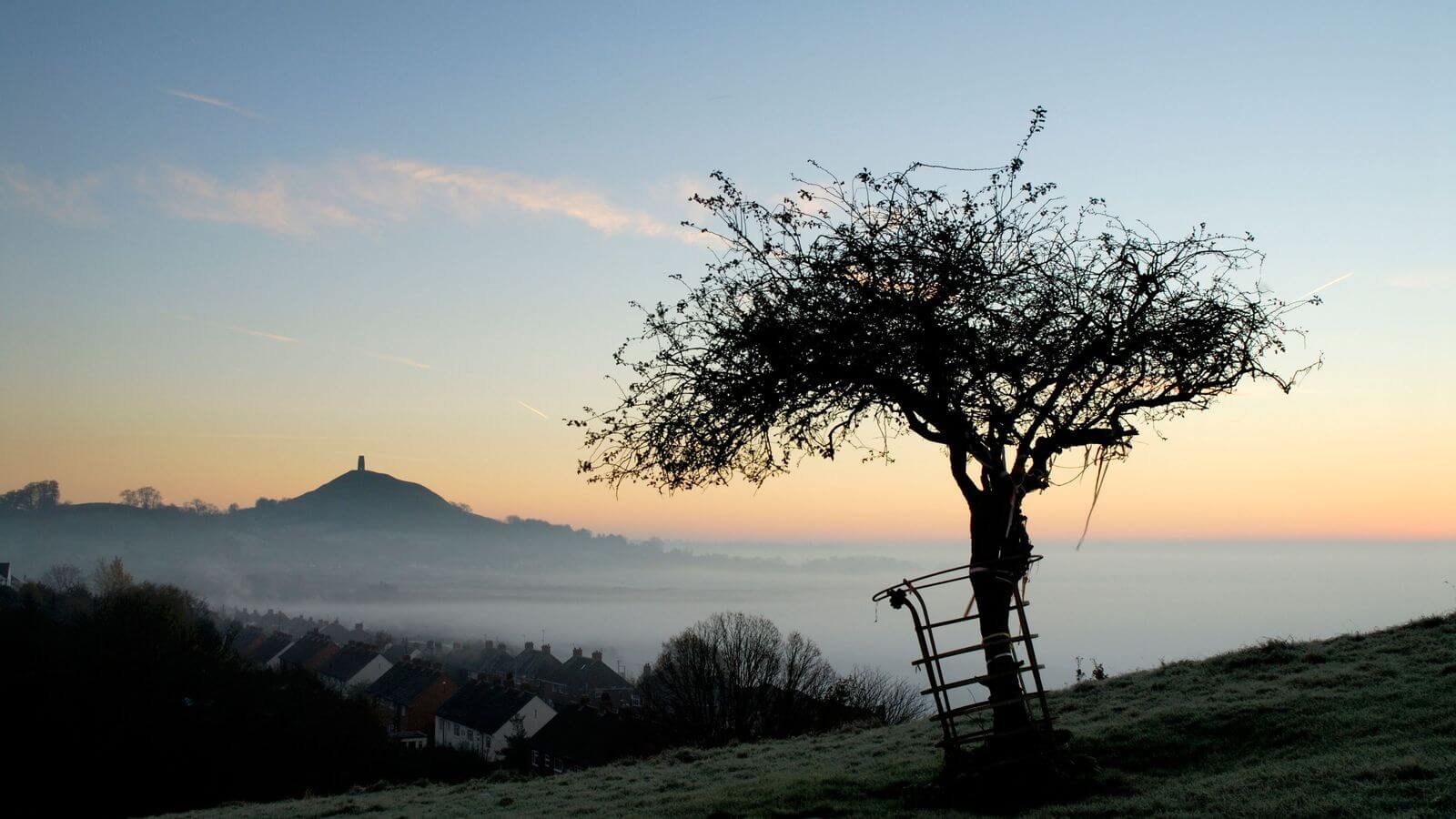 Again, this is tremendously symbolic: that Gaia had been blocked and thwarted from the natural flow of her energy field and connection into the solar system and galaxy. In short, prior to the alignment of 2012, she was dieing! 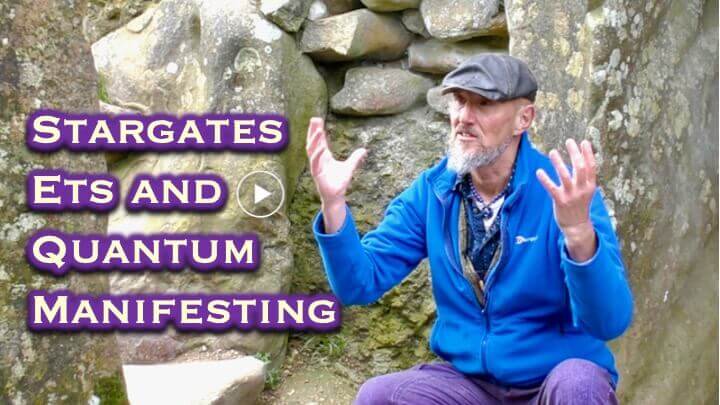 Hence the importance of removing these implants, which our facilitator group and others around the world have been diligently doing for many years. I reported in the summer of 2021, how with support from various Star Being groups, the planetary stargates were being reactivated. Hence the tremendous significance of the establishment of the extended energy figure of 8 (encompassing Wearyall Hill, the Rural Life Museum and the Tor), which was conducted by the Openhand Facilitator group this summer.

Synchronicity: The Objective Mother Tongue of the Universe

Now, as I often illuminate to the facilitator group, when you do this kind of work, of course it’s etheric, a degree intangeable and open to interpretation, and of course misinterpretation! There are no hard and fast rules. Except that is, the objective mother tongue of signs and synchronicity – always watch for the feedback loops that affirm the work that has been done. 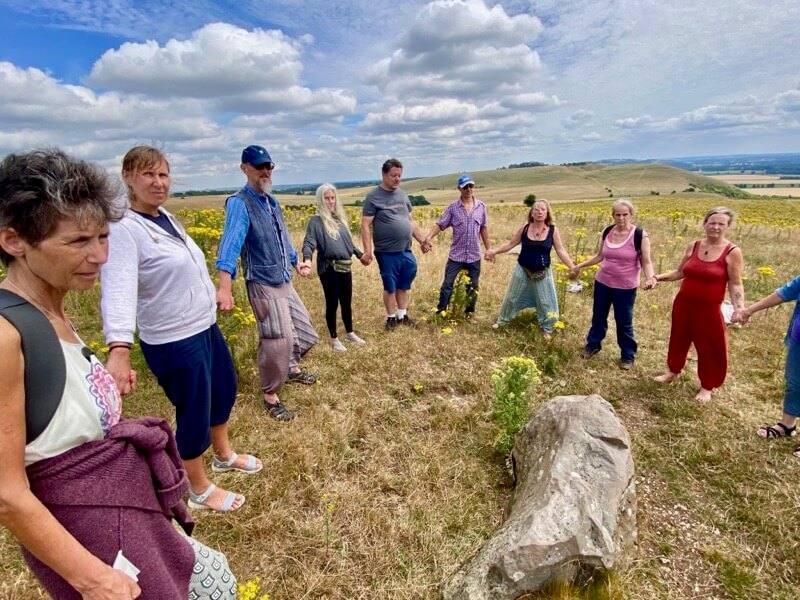 With that in mind, I felt to share this pearler of synchronicity regarding the recent relocation of the Openhand base, following several years of this work since what took place on Wearyall Hill back in 2012, backed up by the involvement of several facilitator groups all working diligently and selflessly since then (♥️).

The new Openhand Base manifested just below the point where we re-established a key part of the figure 8 Gaia heart-flow on Wearyall Hill. The address is: Thorn Hill, The Roman Way, 8AD. The contract was written up by a lady called Thea (Joseph of AramaThea!).

Synchronicity – you simply can’t make these things up! For all who pay attention, history is in the making, the shift is accelerating, and we have the tremendous opportunity to harness the power of this quantum energy into our lives.

Finally, Wearyall Hill was where I was guided during “lockdown” (you can’t lock anything down permanently!!) to shoot this video on reactivating Gaia’s 5D Crystalline Grid. Let’s be inspired in our lives at the benevolence of these monumental shifts unfolding across the planet…