Prepare For Change
Home Financial BIDEN MEDIA IS LYING TO YOU – No one is spending a... 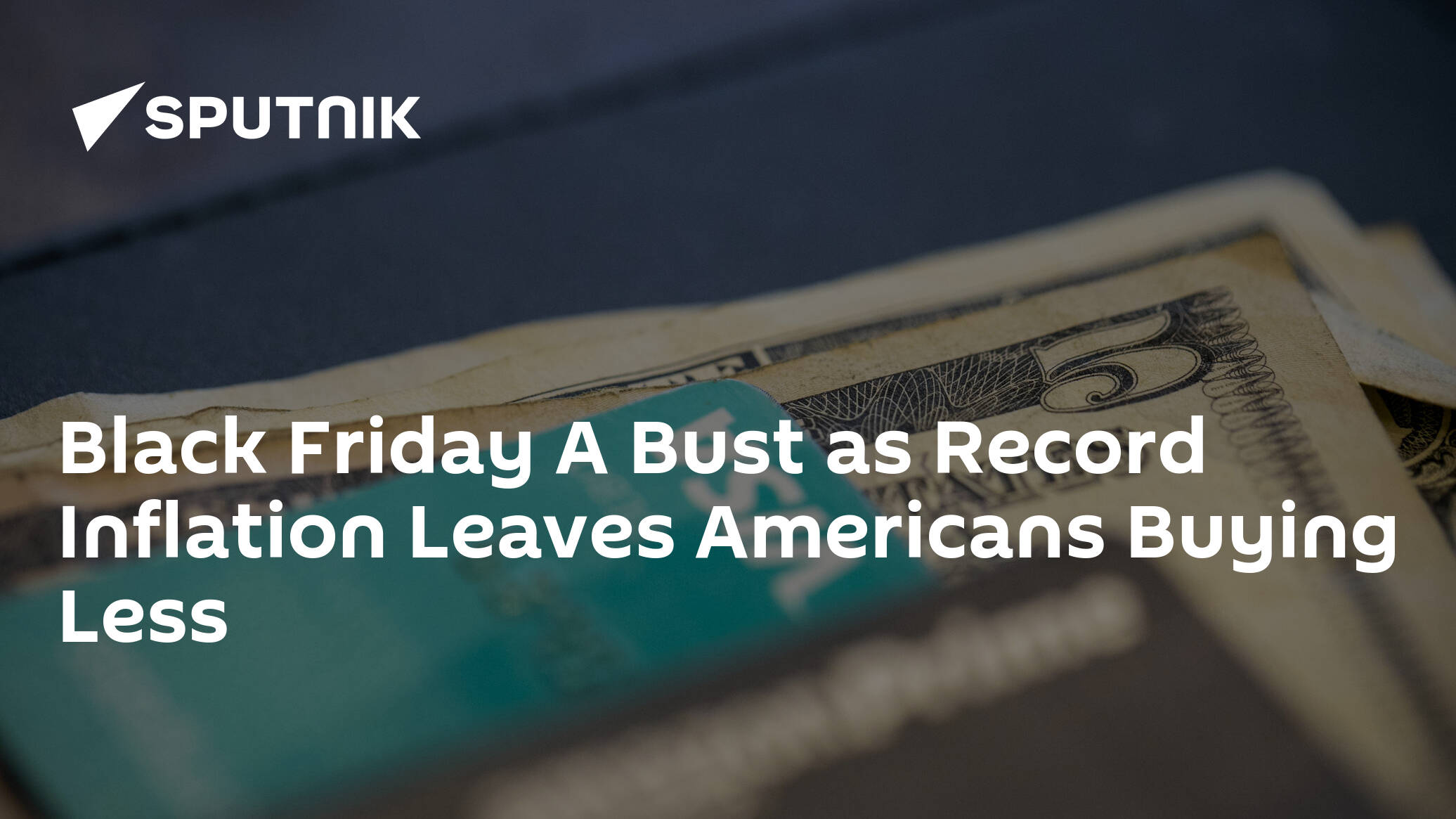 It’s all BULLSHIT. The media now trying to report GOOD NEWS while the country dives off a cliff!

Parking lots at many retail stores were empty Thursday evening for Black Friday, and nobody was standing in lines awaiting the deals.

This comes in contrast to previous years in which shoppers would stand in line for hours on the afternoon of Thanksgiving in the hopes of securing Black Friday doorbuster deals.

“I see nothing. I’m surprised,” retail worker Jeremy Pritchett told FOX 2. “Normally, it’s wrapped all the way around the building. Today: no one.”

TOKYO — One of the worst-kept secrets in global central banking is the extent to which Chinese officials are swapping dollars for gold.

Governor Yi Gang’s team at the People’s Bank of China isn’t admitting as much. The PBOC doesn’t have to, though, given the clear policy trajectory Chinese leader Xi Jinping has pursued in recent years: internationalizing of the yuan as the top rival to the dollar.

Xi’s position hasn’t changed so much as other governments are catching on that trust is waning in the global reserve currency and an alternative to the dollar is badly needed.

Everyone’s running out for Black Friday sales. 70% off. Basically exactly what everything was last year this time before inflation

Who is going to buy US debt if all the previous major buyers are now also selling ? pic.twitter.com/u6e9BNi2sr