Well our group is called prepare for change, certainly this month of October has brought much change. It is very important that we stay focused on the positive future we are trying to create.

Getting caught up in fear is not positive.

I am sharing a few links that you might find useful.
The first is from Dr. Mercola. He reminds us not to over react as the mainstream news stations have regarding Eboa, but take a calm and realistic look. In his article, he shows how Fear-Mongering Is a Lucrative Business and how Media is Promoting Fear to Further Financially-Driven Agendas.

I was asked to share the following article regarding a Dr. whose efforts to present natural cures to various diseases is being thwarted. Check it out here…

Regarding the topic of disclosure, this morning, as I was about to do this newsletter I received this message and was asked to share it. It is from CmdrAleon and to read the full message, click this link:

“When the Ships come to land in mass and make contact how will Humanity react to this event? We have been preparing Humanity for many years for the event of a lifetime one that your children’s children will share many years from now.

Our work is far from complete on this Earth Assignment.”

Some are learning how to communicate with our Space Command off Planet and some have been in direct contact for many of your Earth years.
Earth.

I will end this message with an invite to our Space Brothers and Sisters on The Ships to come and Land on Earth.

Share this message with all of Humanity that the Ships are here above in our Solar System and Galaxy.

Use your meditations around the world in silence to contact the Command to come and land on Earth. Use your Telepathic ability to ask of this. Mass Telepathic Contact all around the world.
Its time for Contact. No waiting for something to happen we together will create this reality.

“Blessings In The Light of The Most Radiant One Always!!!!”

I want to thank Irene for her beautiful contribution to our group and wish her well in her creative endeavors as she is no longer part of the group and Smaly7 and I continue to co-chair this media group and wish you all well and as
usual, 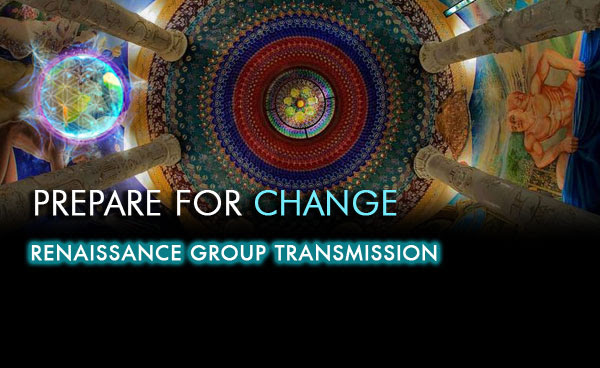 Greetings from Dov and Raissa of the Renaissance Group,
A wonderful post by Cobra at: http://2012portal.blogspot.com/2014/10/ordo-bucintoro.html

Tells us about a positive secret secret society called “Causa Nostra (our cause) and is now known as Ordo Bucintoro and the name originates in an old Venetian legend: once there was a magnificent golden ship, which drove a famous Doge into the sky. We could now easily describe that ship as an Ascension mothership and the process as beam-up or teleportation.

Certainly the grandeur of the Renaissance was prominent in Venice, Florence, and other cities starting in the 1500’s when the order was formed. The purpose of Ordo Buncintoro was to prepare mankind for a New Era, which was then expected to arrive around the year 2000. It was envisioning human sovereignty free from the influence of the Church, humans determining their own destiny and being respected according to their merits and not their bloodline. A new financial system was planned which would ban interest and prevent misuse and hoarding of wealth.

Members of Ordo Bucintoro were carefully planning their incarnations in the 500 year time frame until the year 2000 to prepare the planet for the arrival of the New Age.
They were in possession of Garil, the white stone of the Holy Grail.”
This is fascinating as the energy was used by artists and musicians and others to carry forth this universal spirit.
Cobra goes on to say “Mozart was another priest of Isis who communicated Isis mysteries through his music and was initiated into the mysteries through a certain Templar society with strong connections with Ordo Bucintoro in Untersberg near Salzburg.”
Mozart’s last 7 years included his participation in Masonic Lodge, and his friends, patron Prince Lichnowsky, and even father were also members. Mozart wrote a collection of pieces for the Society, and interestingly, his opera, Marriage of Figaro, whose libretto was penned by a fellow Mason, carries the theme of a lowly born society hero while the Count was the boor. The Magic Flute includes a theme with the three notes that are also part of the Mason ‘knocking’ ceremony, to open the doors so to speak.

Mozart may have used ‘suspensions to indicate friendship and brotherhood, three-part harmony to emphasize the special significance of the number three in Freemasonry, and special rhythms and harmonies to signify fortitude and other attributes.’ Likewise, Lodge music was to bring forth divine attributes, joy, innocence, and other virtues such as unity, patience, virtue, honesty, etc. that would lead to a positive outcome at meetings and for the public at large.

This higher vibration is what was intended at the onset of the Ordo Bucintoro, sustained through music and other means until this present time frame as indicated earlier. Furthermore, “The occult presence of Ordo Bucintoro had a great influence on the planetary events and was inspiring people behind the scenes to reach for the stars and develop a space program.”

This is an exciting time where there is the private space programs which offer the promise of a Renaissance in space as well as on earth…
Best wishes! 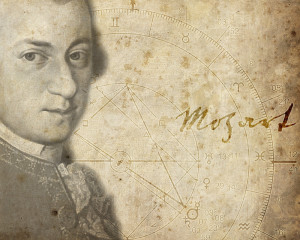 You can listen to Music that reinforces the love of nature and
positive change at:
http://www.live365.com/stations/dovjupiter

Have a great week!

Dov and Raissa
PFC Renaissance Leadership
See you in the New Renaissance! 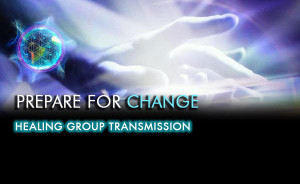 FINANCIAL HEALING IS JUST AROUND THE CORNER

We have several white knights around the world that are working in the financial arena to rectify the situation in which the world is currently languishing. Some white knights have the duty to keep the public informed about what is happening in the financial area. Dave Schmidt is one of those white knights. He has a financial internet radio program on www.doublewidenetwork.com that keeps us up to date on financial events. Replays can be heard of his Wednesday evening broadcast that airs at 9 P.M. (E.T.). Dave was vetted by the Dragon Family and is one that they have chosen to be a spokesperson for them. This is a big week! There are 2 videos below that I encourage you to listen and learn.

The Dragon Family is in the process of taking control of the IMF, World Bank and Federal Reserve. There has been a shift in power with the Federal Reserve, World Bank, IMF (International Monetary Fund) and BIS (Bank of International Settlements). Negotiations are ongoing with 120 nations from around the world, working out the details and logistics. This will not happen over night! This is like the light at the end of the tunnel! We are on our way! Until this shift in power within the cabal occurred there could not be a RV (revaluation) and GCR (global currency reset) financial reset.

The cabal and the Federal Reserve were denied filing bankruptcy by the world court! This means that they will be held responsible for their debt. That this will not be put on to the people! This is NOT THE PEOPLE’S BILL!

This show includes about 7 minutes of interview with the ambassador to the Dragon Family. This occurs at about the 32 minute mark. 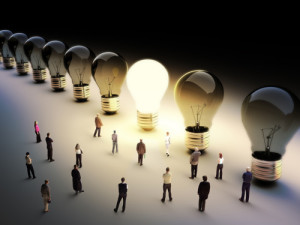