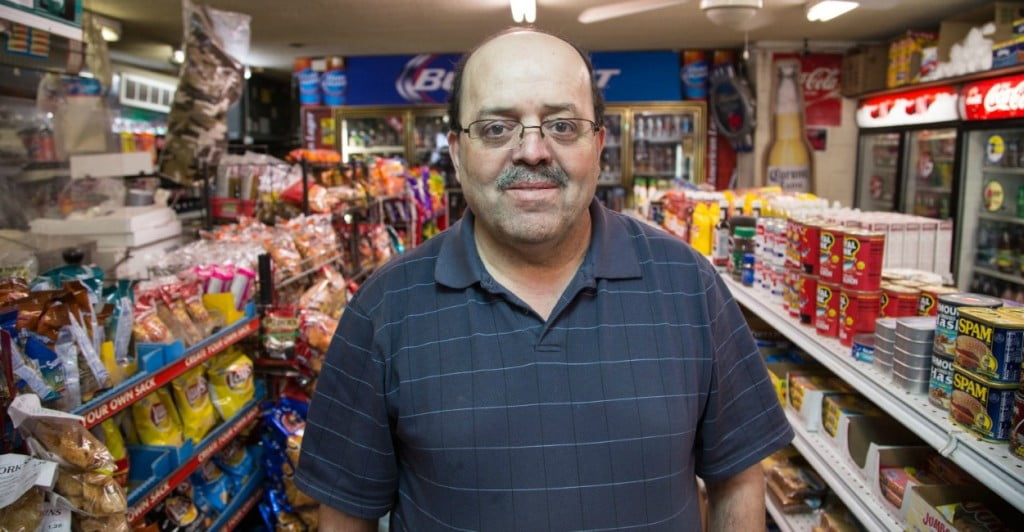 On the last day of Ramadan, which ended Friday, Khalid (Ken) Quran was headed to work.

The owner of a convenience store in Greenville, N.C., Quran works seven days a week with little opportunity for vacation, and has been since he first arrived in the United States in 1997. The ending of the month of fasting was supposed to be a day of celebration for Quran, who worked as a fireman in a town north of Jerusalem before immigrating. Instead, it’s just like any other day.

For nearly two decades, Quran has been working to provide for his wife and four children here in the United States. He’s been successful, putting all four of them through college with the money his store makes, and saving for retirement.

But on a June day last year, Quran nearly lost it all after the Internal Revenue Service seized $153,907.99 from his store’s bank account.

He was never charged with a crime.

“The United States government—they stole my money,” he said in an interview with The Daily Signal. “I’m working all my life, seven days a week, and they just came in here and took it.”

When two IRS agents came into Quran’s convenience store last year, he didn’t know he’d done anything wrong. But the agents told him he had committed multiple structuring violations, which involve making cash deposits or withdrawals of under $10,000 to skirt reporting requirements.

When the government officials came into Quran’s store to tell him his money had been seized, they provided him with a form confirming his “consent to forfeit.” Quran, whose first language is Arabic, said he had trouble understanding the form’s legal jargon.

The officers offered to read it for him, Quran recalled, and they ordered him to sign it, yelling in his face. If he didn’t, the IRS agents said they would go to Quran’s wife, Dina, and get her signature instead–which he viewed as a veiled threat.

“They scared me to death,” he said. “I was by myself. I have nobody in this country. If something happened to me, what would happen to my wife and kids?”

Quran consulted a local lawyer who warned him that while he would fight the case for him, it was unlikely that Quran would win against the government. Plus, it would cost him between $40,000 and $50,000 to go to court, Quran recalled, in addition to the $5,000 retainer he’d already paid.

When the government sent the 61-year-old man a notice of the forfeiture, he opted not to take on the federal government. 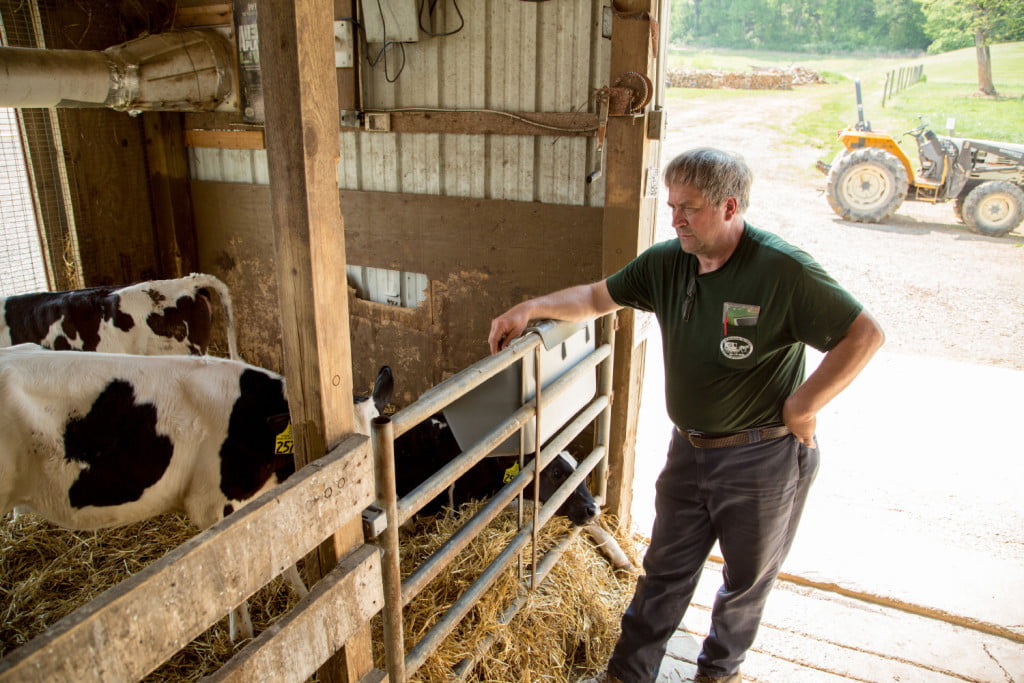 Randy Sowers, who owns a dairy farm in Frederick County, Md., had $60,000 seized by the Internal Revenue Service for structuring violations. Sowers settled with the government and had half returned, but, like Quran, he’s working to get the rest of it back. (Photo: Institute for Justice)

In the ‘Interest of Justice’

Seizures that take place because of structuring violations fall under a subset of civil asset forfeiture laws that monitor cash transactions.

Civil asset forfeiture is a tool that gives law enforcement the power to seize money and property if it’s suspected of being tied to a crime.

Structuring laws and civil asset forfeiture were designed to stop drug trafficking and money laundering, but in recent years, innocent property owners have been swept up in a system of law enforcement “policing for profit.”

In Quran’s case, the government found no wrongdoing, and the only “crime” he committed was his pattern of withdrawals and deposits. Quran, though, said he had no idea making deposits or withdrawals of under $10,000 was wrong.

Quran told The Daily Signal he withdrew only what he would need to operate the store.

Last year, after a growing number of Americans had money seized after committing structuring violations—but were never charged with a crime—the Internal Revenue Service changed its policy regarding such seizures.

Under the policy change, the IRS and Department of Justice can pursue only structuring cases in which the money stems from illegal activity. Under the new policies, Quran wouldn’t have had his money seized.

Now, in an attempt to right the IRS’s wrong, Quran is fighting to get his money back.

The tax agency seized his money before the policy change was enacted, but the Institute for Justice, a public-interest law firm representing Quran and Randy Sowers, a Frederick County, Md. dairy farmer, has turned to a new legal mechanism that it hopes will help the pair.

In February 2012, the government came to Sowers’s farm and told him the farm’s bank account had been seized. The IRS took $60,000 from Sowers, emptying the account.

Sowers was making deposits of just under $10,000 into the account frequently, which came from customers who paid in cash at the local farmer’s market. His pattern of deposits, the IRS said, was indicative of structuring.

Sowers settled with the government and had half of his money returned.

Now, like Quran, he’s trying to get the rest of it back.

On behalf of Quran and Sowers, the Institute for Justice filed “petitions for remission or mitigation” with the government.

In an interview with The Daily Signal, Robert Johnson, an Institute for Justice lawyer who is representing Quran, equated the petition for remission or mitigation to a “presidential pardon petition.”

In many cases, property owners like Quran don’t have the means to fight the government for their money and property. Others like Sowers decide to settle, often to have half of their money returned.

The petition gives property owners a chance to see justice after their money has been taken.

From 2007 to 2013, there have been 618 cases involving property owners who have had their money forfeited by the IRS because of structuring violations, according to the Institute for Justice. In each of those cases, the victims never committed a crime.

Over that six-year span, the IRS forfeited more than $43 million.

“To file a petition in this situation where there’s been a resolution of the forfeiture is unusual, and a use of the petition mechanism is somewhat novel,” Johnson said. “But, Congress created the ability to file the petition to allow the agencies to return money when keeping it would be unjust. This is exactly this kind of situation, which is why we’re using this.”

The Institute for Justice hopes that, if successful, Quran and Sowers will set a precedent for the remaining property owners to get their money back.

“With the petitions, we’re trying to open up an avenue with people who have been coerced into these settlements to petition the government and ask the government to do the right thing and give the money back,” Johnson said.

“The bottom line is that the government recognized the seizures were wrong when they changed their policies,” he continued. “Now, the government should do the right thing and give the money back.”