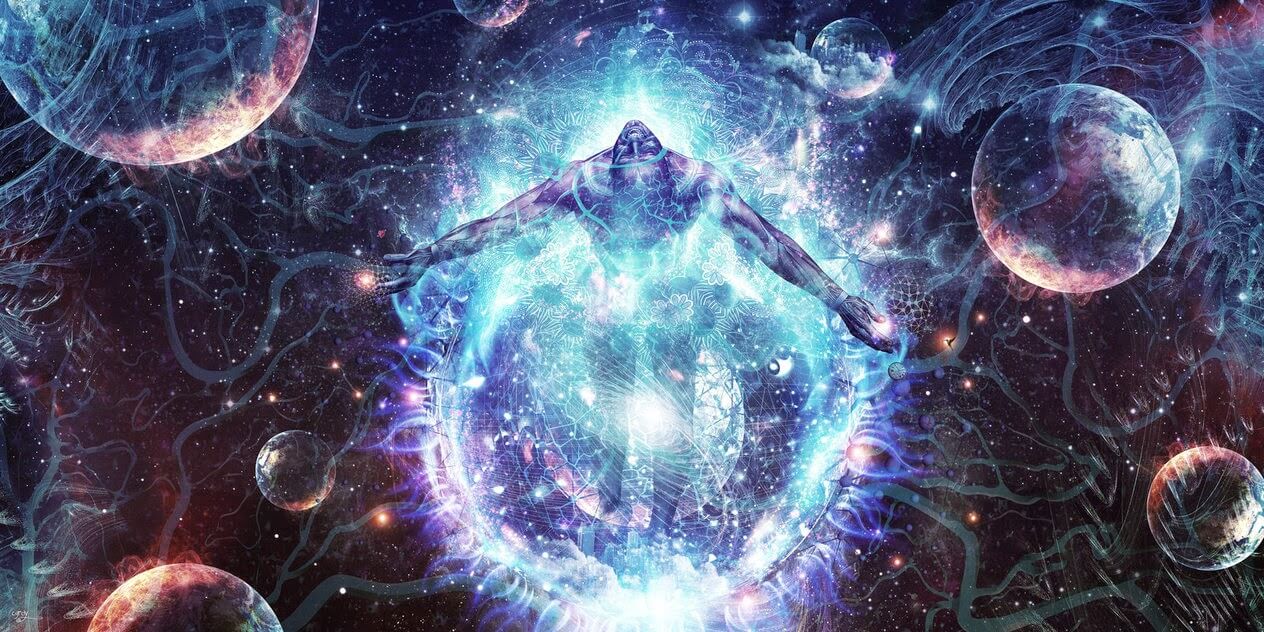 An interesting read no doubt… We’ll leave it at that.

…An evolutionary changes emerging from world shaking disclosures as a result of the incoming cosmic energy described as a ‘WAVE X’:

We are going to experience a “wave of evolution. What we’re about to find out on a major level, unheard of in history at a mass scale is the true answer of ‘Who are we?’, ‘Where do we come from?’, and ‘What is our purpose?‘. The planet is going to take off in such an incredible ways.”

A frequency shift will occur in the 23-28 September time frame is very significant. This is also the time that Pope Francis will be meeting with the president at the white house (Sept 23) and speaking before the u.s. Congress (Sept 24) and there will be an attempt to use CERN to deflect this massive incomining energy wave. To cap it all off, Pope Francis will address a gathering of world political leaders at the un general assembly on Sept 25. The vatican’s own intelligence service is also very likely aware of these incoming cosmic energies. It’s more than coincidental that at the same time that incoming cosmic energies are predicted to peak on the planet, that the world’s most powerful religious and political leaders meet. The vatican appears to be aware of incoming cosmic energy and the powerful transformative effect it will have on humanity, and is placing itself to ride the cosmic wave so to speak.

…Among the changes that will be triggered by incoming cosmic energies is the release of information concerning advanced technologies, secret space programs and extraterrestrial life in what goode has described as a “full disclosure event.” goode announced on saturday that these neptune sized spheres are about to leave our solar system since they have achieved their primary function:

At 11:11AM on 9/28/2015, WAVE X will bombard the earth with photon-gamma light particles traveling ast the speed of light and an instantaneous DNA change will occur. The beings whose internal Schuman resonance is stabilized at 17 Hertz or higher will be propelled into the 5th Dimension!
The number of beings projected to ascend by 9282015 is a little over 2.3 billion and the exact number depends on the collective consciousness of humanity to manifest how the changes will play out.   Cosmic energies are peaking and that the “spheres” are buffering these less and less. All this suggests that late september may well be a time where a cosmic energy spike causes significant changes in human physiology, thereby triggering a mass ascension of light beings who have raised their frequencies to a high enough level of self love!

The date 9282015 is known as the “EVENT HORIZON” and is the most important day in the history of humanity! It is not the end but the beginning of a mass global ascension from beings vibrating in upper 4D into 5D. Your real work will begin on this date as you will need to hold even more light in the body to assist the rest of humanity in their ascension!

Focus 1 and 2 for Lightworkers

Corey Goode Was Probably Right All Along