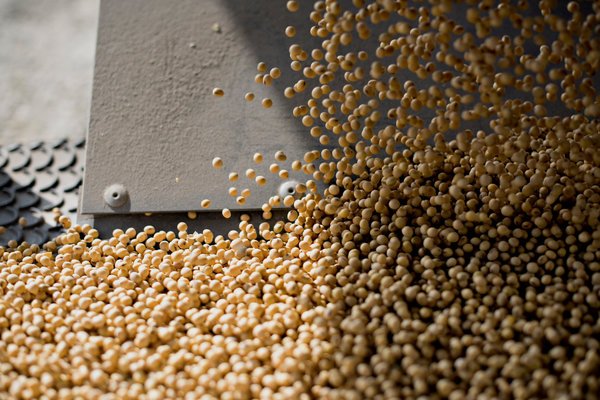 WASHINGTON — At Monsanto, sales of genetically modified seeds were steadily rising. But executives at the company’s St. Louis headquarters were privately worried about attacks on the safety of their products.

So Monsanto, the world’s largest seed company, and its industry partners retooled their lobbying and public relations strategy to spotlight a rarefied group of advocates: academics, brought in for the gloss of impartiality and weight of authority that come with a professor’s pedigree.

“Professors/researchers/scientists have a big white hat in this debate and support in their states, from politicians to producers,” Bill Mashek, a vice president at Ketchum, a public relations firm hired by the biotechnology industry, said in an email to a University of Florida professor. “Keep it up!”

And the industry has.   read more here:

How to Detox from Soda and Sugary Drinks