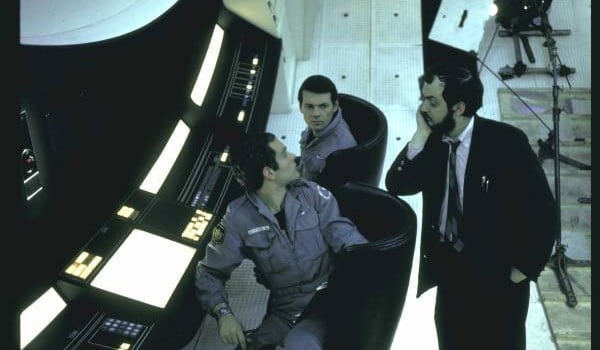 PFC editor’s note: This is a fascinating interview far beyond the topic of the faked moon landings issue. During the interview Stanley admits to suffering from deep moral dilemmas, emotional distress, guilt and explains that all of these together produced a stream of constant conflicting feelings, forcing him to take many years of absence between filmmaking just to recover and process it emotionally. Surprisingly enough (or maybe not) he says “This was my fucking masterpiece”.

From the original article published on YourNewsWire:
A stunning new video has emerged 15 years after Stanley Kubrick’s death in which Kubrick admits that the NASA moon landings were faked.

Filmmaker T. Patrick Murray interviewed Kubrick three days before his death in March 1999. He was forced to sign an 88-page NDA to keep the contents of the interview a secret for 15 years.
Below is a transcript from the interview with Stanley Kubrick, in which the 2001 Space Odyssey Director admits on camera that, “the moon landings ALL were faked , and that I was the person who filmed it.”

We have included a leaked rough cut of the interview below the transcript: