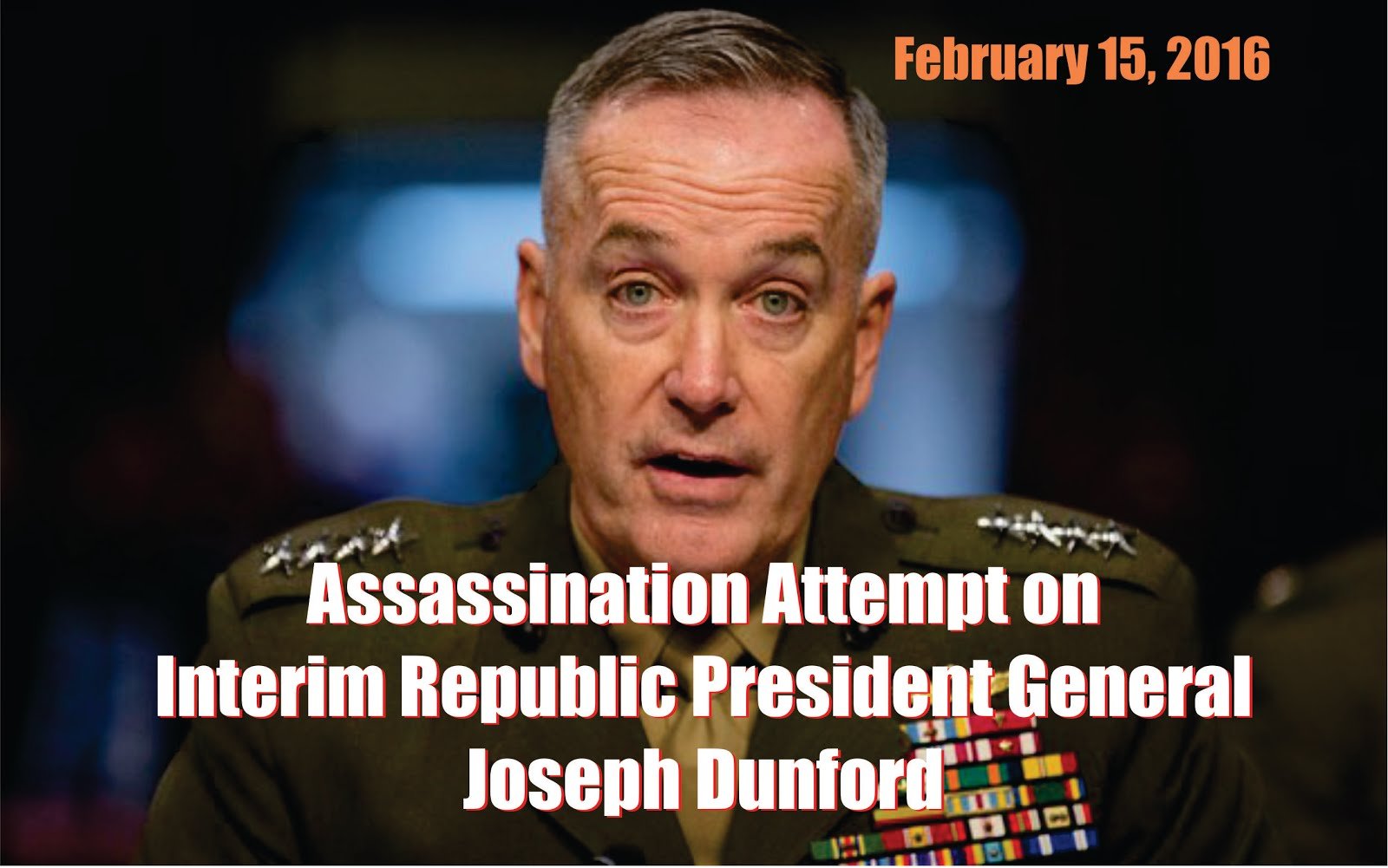 reminder:  These are just rumors until proved otherwise. 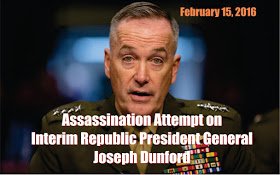 February 15, 2016
Notes and Video by enerchi of ascensionwithearth.com

This is some popcorn worthy rumor/intel coming from a gentleman named Art.  Below are some quick notes I took from the intel provided by Art of the WSOMN conference call that took place on February 15, 2016.  I have edited and uploaded to YouTube the intelligence report provided by Art which is about 6 minutes.  Full call is a couple hours long.  You may listen or download the full call at this replay link here….. http://events.attendthisevent.com/Flyer/?eventid=80940792

Thank you to the WSOMN team, their website is ….. http://wsomn.activeboard.com/

Just a reminder that this information is just rumors until proven otherwise.  Posted for your Awareness!