Clearing of the Chimera group continues. The vast majority of plasma strangelet bombs have been removed and now the Light forces are focusing on removal of plasma toplet bombs, successfully using the same approach.

This has triggered a strong reaction of the Chimera group and they have ordered the Archons to turn up the volume of their technologies to attack and suppress the Lightworkers and Lightwarriors because the Lightworkers / Lightwarriors are the key to the Shift of the Ages. They use infrasound and plasma scalar waves:

The removal of plasma strangelet and toplet bombs is easing the tension inside our Solar System, opening up Quarantine Earth and speeding up Disclosure process for the surface population.

Many companies will soon offer relatively affordable trips to space:

There are serious plans to create a lunar base that will also accept tourists: 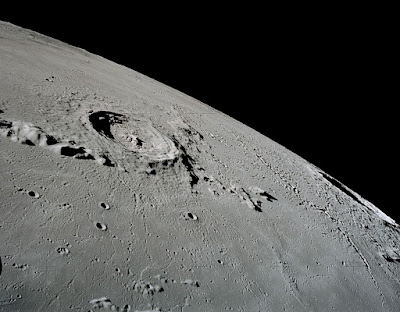 New Russian technology brings a manned trip to Mars much closer to reality:

And there is serious talk of asteroid mining:

The Cabal wants to control all those attempts by creating rules and regulations through their global vehicle, the United Nations:

Here I need to state again that partial Disclosure in NOT an option:

As you probably know, the Cabal is sabotaging the Full Disclosure petition:

This will not stop us. Sources close to Putin have communicated that in the last few years, Russia is supporting Disclosure by allowing Russian press full freedom in releasing intel about Disclosure. The only problem is that most of this is published in Russian and when Russian journalists try to approach Western media with the English translation of their articles, they are turned down. State-sponsored Russian institutes are researching and investigating UFO phenomena and are actively searching for working overunity technologies, but are stating that only about 5% of intel about free energy from Western sources is usable. Putin had a deep spiritual contact experience with the Pleiadians years ago that transformed him and this is the occult reason behind his steadfast fight against the Cabal.

The Illuminazi faction of the Cabal is beginning to realize that the game is over and that they will not be able to escape deeply underground or into the Solar System. Their plan is to avoid mass arrests at the time of the Event by leaving their strongholds in Texas, crossing the Mexican border, flying from Mexico to Argentina and from there go with submarines to Antarctica into shallow underground bases, using old connections from the time when Nazis did the same thing in 1945: 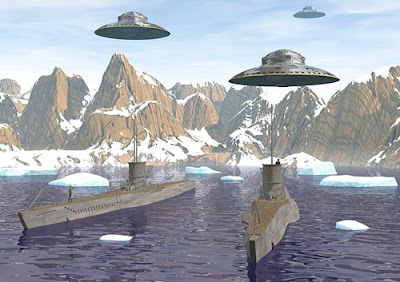 Their plans are leaking all over the intelligence community, as the latest Fulford’s report shows clearly:

The other escape route to Antarctica goes through New Zealand and this is why the Cabal is buying real estate there fanatically:

To counteract those plans energetically we need to get a piece of Cintamani stone to Antarctica as soon as possible, and that needs to be done by the surface population. If someone is willing to do that and is also able to cover the costs of his trip, he can contact [email protected]for detailed instructions.

The same is happening in Ontario:

And finally economists are starting to talk about a 4 hour workday and its beneficial effect on economy:

Those who would like to vote for Trump will be disappointed, because he is a Jesuit agent:
https://www.reddit.com/r/RomeRules/comments/3g7zgf/donald_trump_secret_jesuit_agent_for/

The Cabal wants to weaken the BRICS by destabilizing Brazil:

It is interesting to note that Erdogan has predicted the Brussels attacks a few days before they happened:

Of course he knew, because he is one of the masterminds behind the attacks:

Dragon sources have communicated that in the near future, Turkey may be the trigger for a short but intense military escalation just before the planetary breakthrough. If that happens, a mass meditation will be announced on this blog to counteract that.