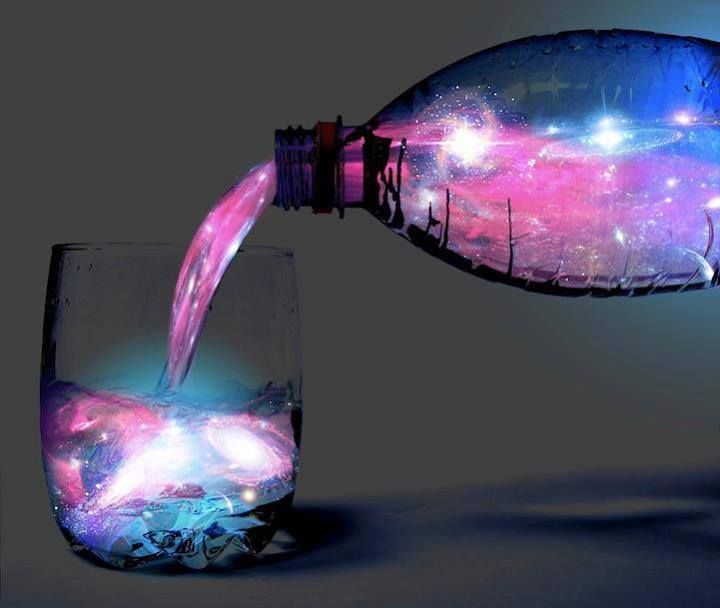 Clearing of the Chimera group continues. Since mid-July, the concentration of toplet plasma bombs has fallen below a certain threshold which allows cracks in the Veil to appear. This means that plasma free of primary anomaly began to appear on the surface of the planet. This allows clearer vertical energetic communication with non-physical spiritual guides that will begin to contact the awakened part of humanity more and more.

Complexity wave analysis made by the Resistance Movement estimates about 20% probability that the Rothschilds will surrender before the Event. The Light forces are proceeding with their plans for the planetary liberation and are never waiting for the outcome of the surrender negotiations, those negotiations not being their primary focus.

Mars began to be portrayed as a very friendly planet:

It can be easily reachable with plasma technology:

And plans for Mars orbital station are manifesting into reality:

There are some exciting technology breakthroughs from the East reaching mainstream.

Russia has announced that it intends to develop teleportation systems:

China has announced the development of the space plane: 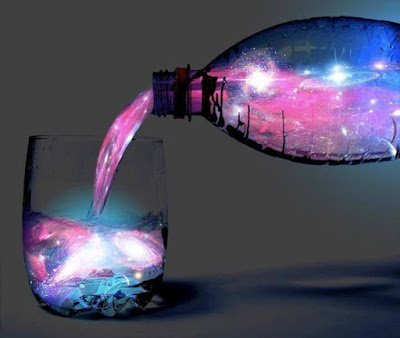 Some scientists are confirming what our Tachyon chambers were able to demonstrate in practice. A co-founder of string theory in physics has proposed that Tachyons are our direct connection with the source:

And China has launched a quantum communications satellite that uses the same principle as our Tachyon chambers:

Those who are interested in genuine images of secret space program vehicles can find them here: 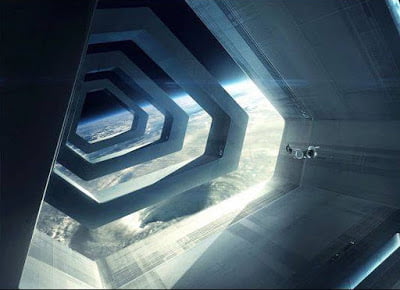 Mainstream science is finally gaining some understanding of plasma field around the Earth. Here are two good explanations of ultra low frequency plasma waves in the Van Allen belts:

As the plasma anomaly around the Earth is clearing fast, the negative military wants to reinforce it with plasma bombs:

It is interesting to see how Erdogan is lately portrayed as a positive figure in alternative media. Those who doubt that it was Turkish positive military who attempted a coup against Erdogan have forgotten Erdogans’ close connections with the Islamic State:

Erdogan may have suppressed the coup internally but globally he is succumbing to Russian pressure:

The Light forces are gaining victories towards the final liberation of the Syria vortex:

There are many rumors that the system will collapse very soon and they are not based on reality. Here is an easy way to check if the system has collapsed already: