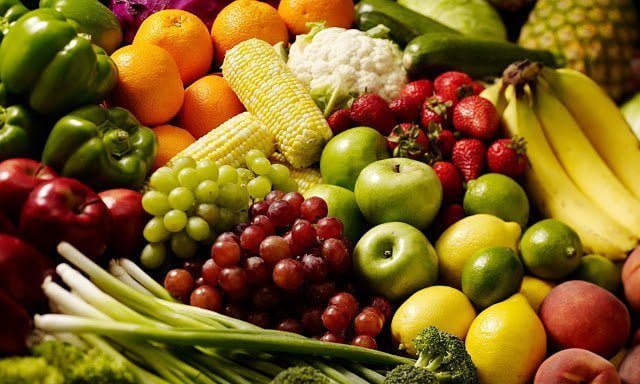 Due to currents levels of soil depletion, genetic modification and pesticides, crops grown decades ago were much richer in vitamins and minerals than the varieties most of us get today. But what’s the nutritional difference between a carrot in 1950s and one today?

But the primary culprit in this disturbing nutritional trend is soil depletion: Modern intensive agricultural methods have stripped increasing amounts of nutrients from the soil in which the food we eat grows.

Sadly, each successive generation of fast-growing, pest-resistant carrot is truly less good for you than the one before.

A landmark study on the topic by Donald Davis and his team of researchers from the University of Texas (UT) at Austin’s Department of Chemistry and Biochemistry was published in December 2004 in the Journal of the American College of Nutrition.

They studied U.S. Department of Agriculture nutritional data from both 1950 and 1999 for 43 different vegetables and fruits, finding “reliable declines” in the amount of protein, calcium, phosphorus, iron, riboflavin (vitamin B2) and vitamin C over the past half century.

Davis and his colleagues chalk up this declining nutritional content to the preponderance of agricultural practices designed to improve traits (size, growth rate, pest resistance) other than nutrition.

“Efforts to breed new varieties of crops that provide greater yield, pest resistance and climate adaptability have allowed crops to grow bigger and more rapidly,” reported Davis, “but their ability to manufacture or uptake nutrients has not kept pace with their rapid growth.”

There have likely been declines in other nutrients, too, he said, such as magnesium, zinc and vitamins B-6 and E, but they were not studied in 1950 and more research is needed to find out how much less we are getting of these key vitamins and minerals.

A similar study of British nutrient data from 1930 to 1980, published in the British Food Journal,found that in 20 vegetables the average calcium content had declined 19 percent; iron 22 percent; and potassium 14 percent.

Yet another study concluded that one would have to eat eight oranges today to derive the same amount of Vitamin A as our grandparents would have gotten from one.

A study published in the Journal of Agricultural and Food Chemistry analysed the phenolic profiles of Daniela tomatoes grown either using ‘conventional’ or organic methods, finding that those grown under organic conditions contained significantly higher levels of phenolic compounds than those grown conventionally.

What can be done? The key to healthier produce is healthier soil. Alternating fields between growing seasons to give land time to restore would be one important step.

Also, foregoing pesticides and fertilizers in favor of organic growing methods is good for the soil, the produce and its consumers. Those who want to get the most nutritious fruits and vegetables should buy regularly from local organic farmers.

UT’s Davis warns that just because fruits and vegetables aren’t as healthy as they used to be doesn’t mean we should avoid them.

“Vegetables are extraordinarily rich in nutrients and beneficial phytochemicals,” he reported. “They are still there, and vegetables and fruits are our best sources for these.”

GMO Foods Are A Source of The Problem

Most nations in the world have no GMO-Free platform to protect their citizens and although this is slowly changing, most nations are far behind places like Ecuador, Peru, Venezuela, Egypt, Russia and others who have GMO-Free or national bans on GMOs.

Nations such as The United States, Canada, China, UK, Australia, Mexico, and most of South America, Asia and Africa who have no formal GMO-free platforms so that they continue their unrestricted and widespread use in all foods.

The important thing to note in these deficiencies is that these are exactly the deficiencies in a human being that lead to susceptibility to sickness, disorders and cancer.

A stunning report on GMO vs. organic corn posted on Moms Across America clearly showing the nutritional value difference between GMO corn and NON GMO corn.