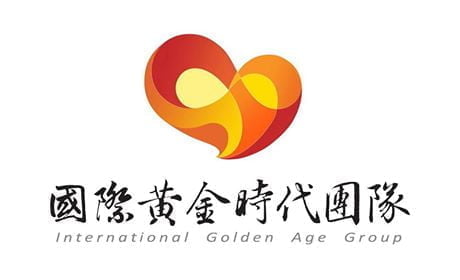 Sisterhood of the Rose Interview with Cobra “Divine Intervention Activation”