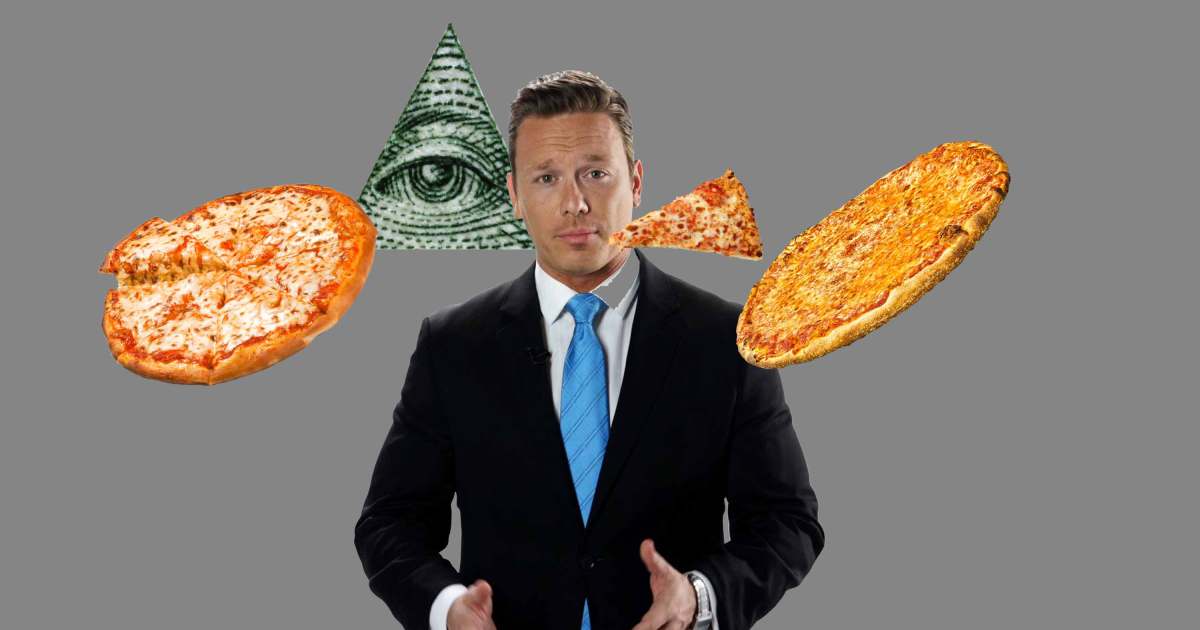 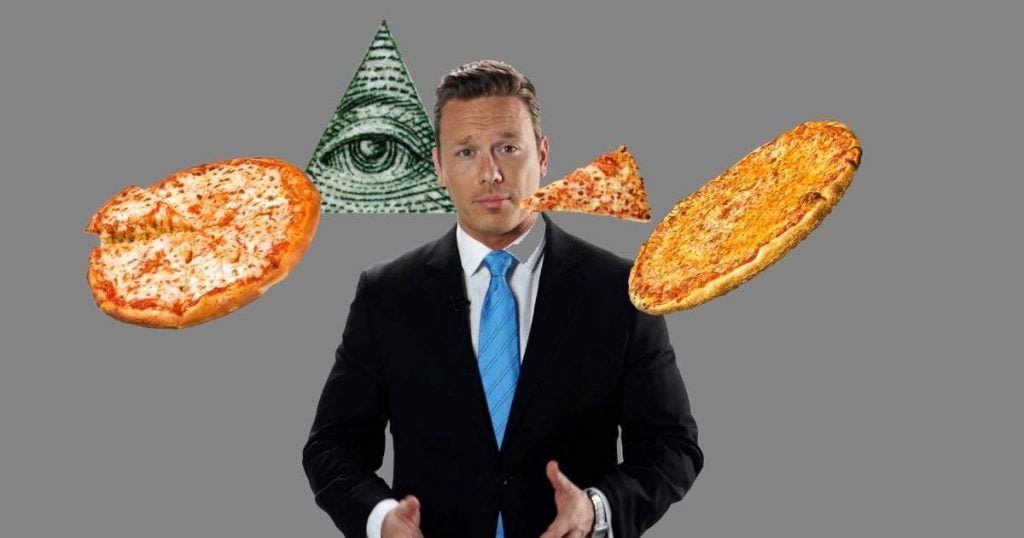 (Vigilant Citizen) Ben Swann, anchor of the CBS Nightly News in Atlanta, devoted a “Reality Check” segment to the now infamous Pizzagate. As you may know, this explosive story came out in November and was followed by an intense mass media campaign to discredit it.

Ben Swann revisited some aspects of the story and asked “why hasn’t it been officially investigated”?

As expected, backlash against Swann soon followed. Here are some of the headlines that popped up around the web.

A very objective headline from Gizmodo.

The Daily Beast took the time to create a graphic ridiculing Swann.

PLUS an entire article attacking his credibility.

Other publications such as the Washington Post published strong worded articles taking aim at Swann’s segment while making sure to never go too deeply into the subject.

“And there’s even more in this gem of video slime, including references to Dennis Hastert and certain photographs, though we won’t dive into those details here.”
– Washington Post, CBS affiliate’s ‘big question’: Why no law enforcement investigation of ‘Pizzagate’ allegations?

The video has been removed from the CBS 46 website but can still be viewed on Ben Swann’s YouTube channel.

Source – The Daily Sheeple
by Staff Writers, February 1st, 2017
Journalist Ben Swann, typically revered as one of the few mainstream(ish) media reporters who will actually legitimately report on controversial subjects, mysteriously went missing from his social media accounts after he did a real report on the Pizzagate scandal.
[youtube https://www.youtube.com/watch?v=oBSvUlkB61s]
While he stated that the evidence was circumstantial and there was no hard proof, Swann actually touched upon some of the strange and worrisome circumstantial Pizzagate evidence… then his social media accounts went dark.
YouTube’s Lift the Veil discusses Swann’s mysterious post-Pizzagate “disappearance” here. Is Swann being silenced?
[youtube https://www.youtube.com/watch?v=6SQiQzd__XA]

_________________________
Stillness in the Storm Editor’s note: Did you find a spelling error or grammar mistake? Do you think this article needs a correction or update? Or do you just have some feedback? Send us an email at [email protected]. Thank you for reading.