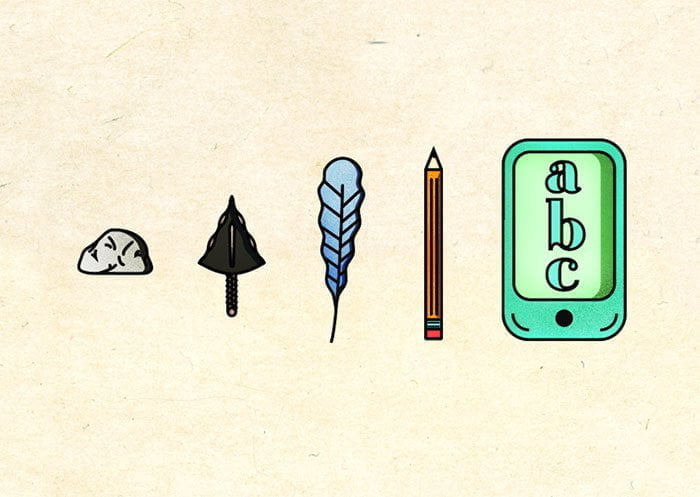 The study of evolution is filled with controversies. Some scientists believe that mankind continues to move forward and this will always be the case, while others believe humanity has reached its final stage of evolution, and is now currently in an era of stagnation.

Because if natural selection, as proposed by Darwin, is the main mechanism of evolution – there may be other things, but it does look as though that’s the case – then we’ve stopped natural selection.

We stopped natural selection as soon as we started being able to rear 95–99 per cent of our babies that are born.

We are the only species to have put a halt to natural selection, of its own free will, as it were.

But John Hawks, an Associate Professor of Anthropology at the University of Wisconsin–Madison, disagrees:

We have evolved in our recent past, and we will continue to do so as long as we are around. If we take the more than seven million years since humans split from our last common ancestor with chimpanzees and convert it to a 24-hour day, the past 30,000 years would take about a mere six minutes. Yet much has unfolded during this last chapter of our evolution: vast migrations into new environments, dramatic changes in diet and a more than 1,000-fold increase in global population. All those new people added many unique mutations to the total population. The result was a pulse of rapid natural selection. Human evolution is not stopping. If anything, it is accelerating.

Thinking about evolution — whether it’s accelerating or stagnating — is both fascinating and mind boggling at the same time. But the controversy of it has led modern illustrators to present the subject at hand in a much different way than arguments on paper or in person. In fact, these illustrators are putting their imaginations to work to show these two opposing scientific assumptions in a satirical way, and honestly, it’s just as thought-provoking as the lengthy arguments on either side of the scientific table.

The following images will make you wonder: Have we gotten better or worse? Have we advanced technology, or has it simply overtaken us? Think of sitting down with your grandparents, and how your discussions on the world, and where we are, and who we are, differ. Many of us might find ourselves in a common argument. Grandparents believe younger generations have become mere robots, forgetting what hard work looks like and what the outdoors smells like. The younger generations may believe we have created so many advancements to better the world we live in that it’s a fair tradeoff. Of course, this is merely an example and cannot speak for everyone, but it’s interesting to see how generations apart can vary on outlook, such as scientists do.

Take a look at the following 15 illustrations and decide for yourself where you stand on the topic, or even just see what the images provoke your brain to think!