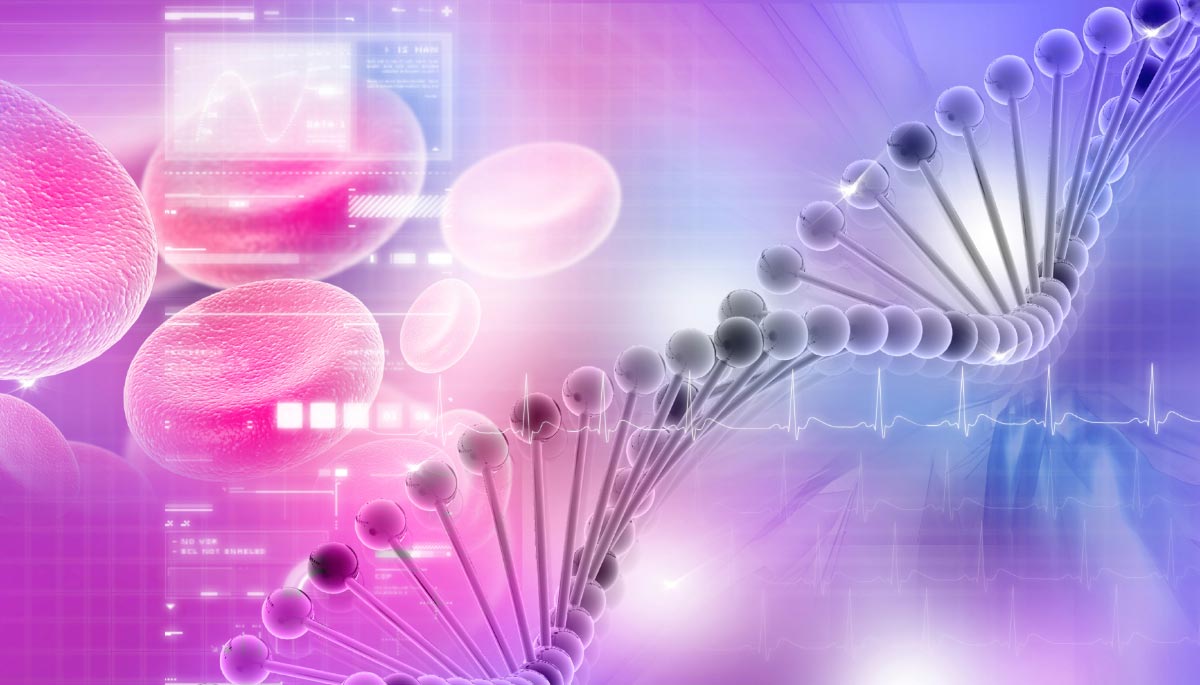 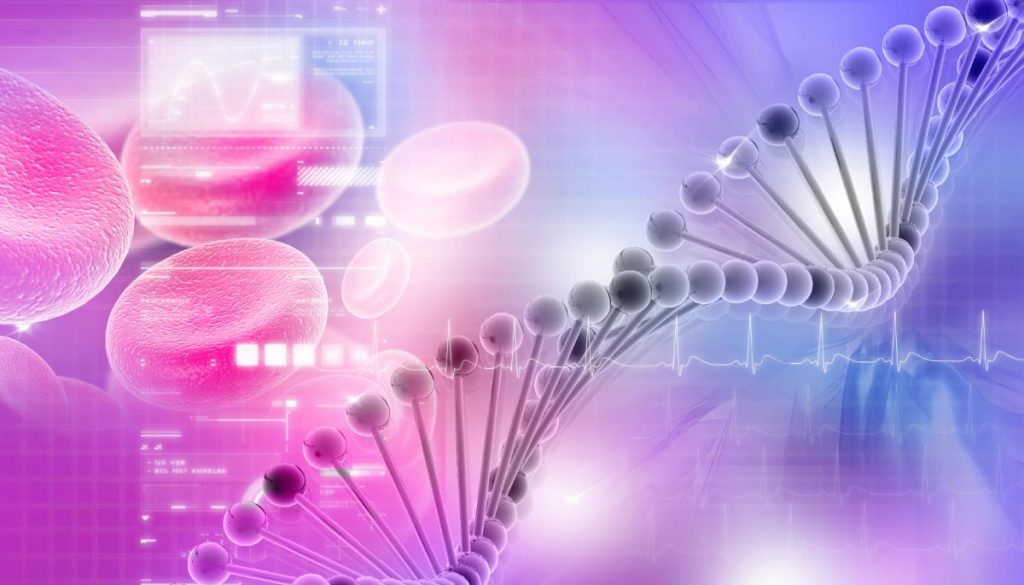 (Natural News) Rare animals have been sitting in glass jars on museum shelves across the world for decades, but very little is often known about these specimens. And many people would say that is exactly where they belong: on a shelf, as an object of the past simply to be remembered and admired from afar.

Rare animal specimens are kept in liquid-filled jars as a form of preservation. The liquid preservative, such as formalin, often come with consequences, however. As these creatures are left in the liquid, there is a large amount of DNA fragmenting going on — which makes them less than ideal subjects for DNA extraction.

Scientists say that while it has not been an impossible feat, conducting DNA extraction analysis on these artifacts of natural history is time-consuming, and often yields little data in return. However, this new methodology seeks to break the mold by creating a more efficient and effective DNA extraction process.

To begin their study, the research team tested their newly developed technique on 10 fluid-preserved snake specimens. Almost no genetic material from these snakes could be found in public collections. The scientists then extracted a tissue sample from each snake’s liver, and exposed the tissue to heat. After heating, an enzyme was applied to the sample to digest the tissue. From there, DNA was extracted with ease.

With this new method, scientists were able to extract and sequence DNA from each of the preserved snakes. Some of the snake specimens were more than 100 years old, and one was especially exciting: it was a Günther’s mountain snake from India, which had never before been sequenced.

One of the researchers, LSU Museum of Natural Science Curator and Professor Christopher Austin, stated, “A genome is a complex jigsaw puzzle broken up into hundreds of millions of small pieces. We can sequence those pieces and computationally put them back together.”

The team claims that the procedure was “minimally invasive” for the snakes, and notes that the specimens were kept fully intact for future viewing and studying.

The scientists say that their experiment has enabled them to update the family tree of snake’s  evolutionary relationships and say it also supported the cataloging of thousands of genetic markers for different species that date back as far as the 1900’s.

Austin commented that thanks to their new technique, the playing field will be broadening when it comes to DNA extractions. “Natural history museums are repositories for extinct species. Unfortunately, naturalists in the 1800s were not collecting specimens for analyses we conduct today such as DNA sequencing. Now with these new methods, we can get the DNA from these very old specimens and sequence extinct species like the Ivory Billed Woodpecker, the Tasmanian Wolf, and the Dodo Bird.”

“We also believe this research will benefit scientists working with rare animals that are either hard to collect or extinct but are represented in fluid-preserved historical collections. It also underscores the continued importance of museum collections in modern science,” Austin went on to say in his statement.

The real question here, of course, is what kind of doors will this be opening? It all sounds very reminiscent of Jurassic Park, doesn’t it? This team’s intentions for the DNA sequencing were innocuous, but that doesn’t mean that their new method won’t be used for something else entirely. Certainly, an ethical person probably wouldn’t use DNA from long-dead species to create new creatures, but not everyone is ethical. Follow more news about out-of-bounds genetic experiments at GeneticLunacy.com.